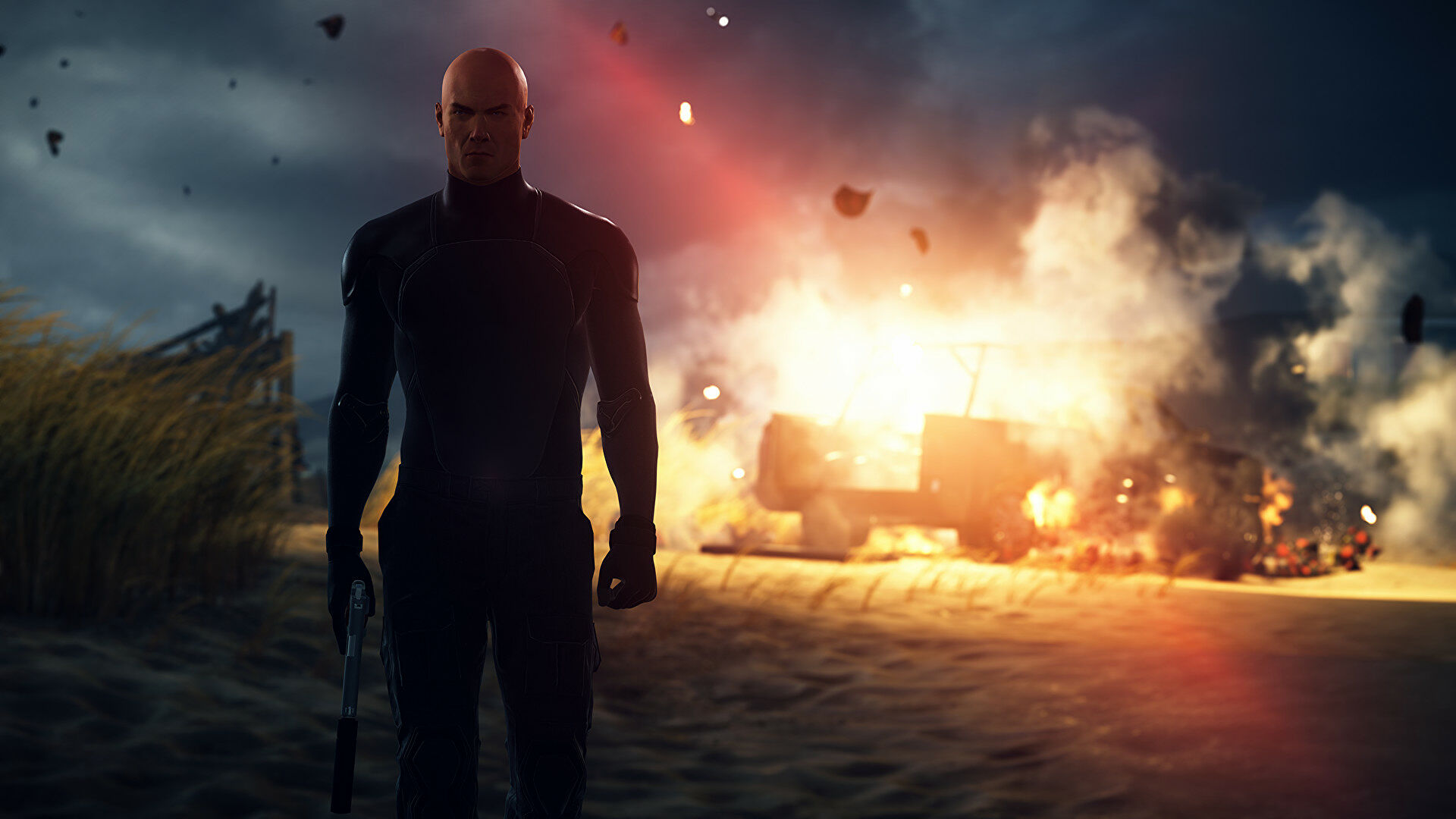 You know who’s cool? You, obviously, for listening to the Electronic Wireless Show podcast. This week we’re talking about games that make us feel like proper cool people, just like you – who, I emphasize again, are a very cool person. Matthew is not cool enough to be here this week, but I am joined by Nate, who is the king of cool (and crabs).

There’s a Cavern Of Lies to test Nate’s coolness, and we check in with Henry “The Vit” Cavill, but first, of course, we must litigate the different kinds of cool we feel, what counts as cool, and which games make us feel the coolest


You can listen on Spotifyor above, or go straight to Soundcloud where you can download it for later. You can also now discuss the episode on our Discord channelwhich has a dedicated room for podcast chat.

Music is by Jack de Quidt, who is effortlessly cool.

Big discussion of the relative coolness of stealth sims like Hitman, Dishonored and Deus Ex. There’s a bit of the Batman Arkham games in there, and even Shadow Of Mordor as well.

Is it cool to be just, like, a cool adventurer? Kratos in God Of War is pretty cool, as are the fabulous Drake brothers in Uncharted.

Nate does actually find a way to talk about Age Of Empires II, which is fair, because he became pretty good at competitive play. Games like Factorio allow you to master complexities as well.

What about well hard games? My favorite soulslike is Bloodborne.

I continue my streak of mentioning Saturnalia every week by describing how finishing horror games makes me feel cool.

We talk about how it’s cool to be smart, but not cool to want people to think you’re smart. Genesis Noir is the former.