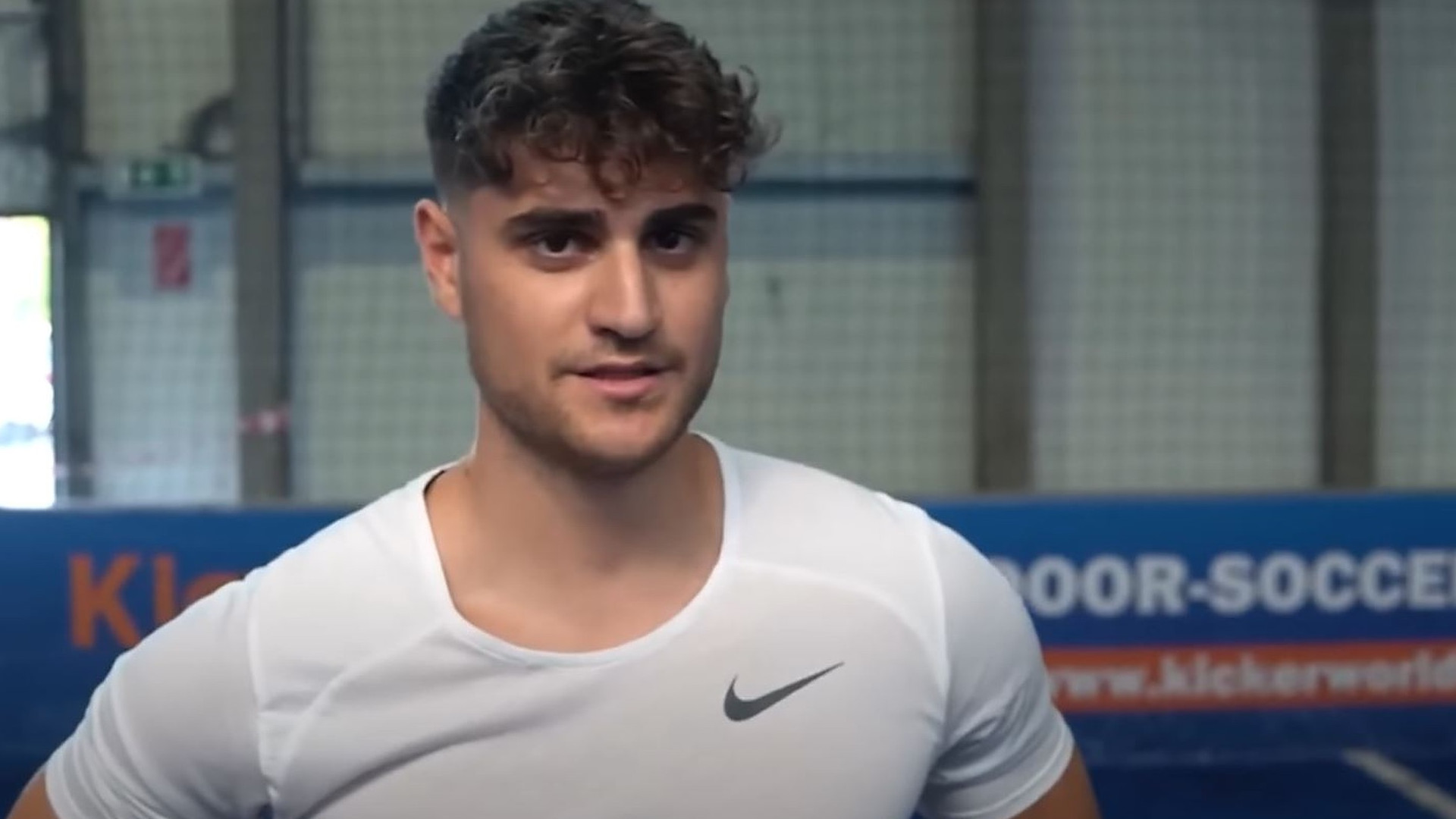 Elias Nerlich is one of the biggest streamers in Germany on Twitch. Now he was the target of a hacker attack: in one fell swoop, the streamer’s Ultimate Team account in FIFA 23 was emptied.

Who is the person you are talking about? Elias “eliasn97” Nerlich got his start in e-sports, is co-owner and founder of the “Fokus Clan” team and is now one of the largest twitch streamers in Germany.

According to the portal twitchmetrics in Germany he is even number 1 when you look at the average viewers: there he ranks with currently 33,452 viewers on average ahead of colleagues like MontanaBlack or Trymacs, and he is also at the top of the peak with 93,016 simultaneous viewers.

Elias Nerlich is one of the biggest names in FIFA 23, he organizes the popular “Eligella Cup” and also founded a real football team called “Delay Sports Berlin”.

But now there was a hard damper with regard to FIFA 23: As Elias Nerlich says, he was hacked and a large part of his FUT account was destroyed.

Elias Nerlich was hacked – team and coins in FIFA 23 gone

On twitter the streamer came forward with the message that his PSN account was hacked and now his FIFA account is gone. Someone apparently took over Elias Nerlich’s account and immediately started selling the players from his club.

Within a very short time, players worth around 33 million coins were simply gone, the streamer reports on Twitter. In FIFA 23, that’s an extremely large sum that could be used to build just about any fantasy team.

In a video on YouTube, Nerlich summarized the situation again and also shows how he noticed live in the stream that he had been hacked. There he is seen first realizing that he has been unsubscribed from PSN – only to find an email from EA saying his FUT account has been banned for allegedly moving coins around the market. Those were the first signs that something wasn’t going the way it was supposed to.

A little later it became clear that the account had been hacked and was practically “gone”.

In the video, the streamer summarizes again that he had actually taken all security precautions for his PSN account, but the hacker was apparently still able to gain access. Then it was the FIFA account’s turn:

He describes the process as bitter, but hopes to get the account back. However, the streamer criticizes that his account could be hacked at all, even though he had taken security precautions.

Nerlich also refers to the top list of transfer fees in FIFA 23, in which he was also found. One of the top traders to FIFA 23 got himself via Twitter reported to him and said that players from this list, with valuable FUT accounts, would like to be targeted by hackers.

In the video, Elias Nerlich also reports how he talked to Twitch streamer Trymacs about the situation – he was also caught in the past. Trymacs reported being hacked at FIFA 22 last year – twice.

At that time, other major content creators related to FIFA such as “RunTheFutMarket” or “Bateson87” reported about the hacker problems in Ultimate Team.