Two streamers are getting married live on Twitch and 60,000 people are watching – will this be the new trend? 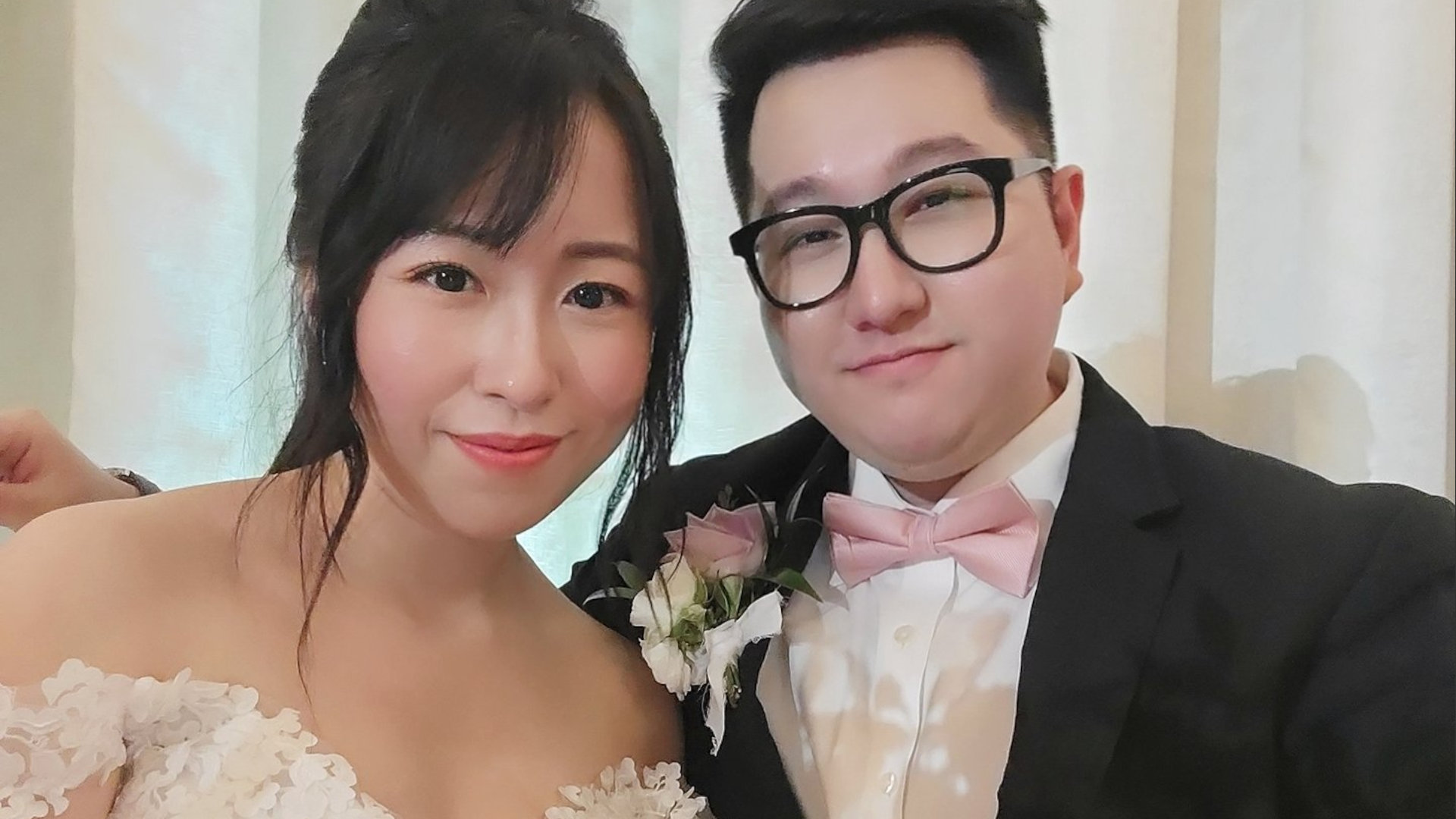 29-year-old Abe Chung and 31-year-old Wendy Luo got married on November 8. That wouldn’t be unusual so far if the two weren’t called “BaboAbe“ and “Natsumiii“ would be active on Twitch and broadcast the wedding live to thousands of viewers.

Who are the two? Natsumiii and Abe are both part of the OfflineTV influencer group, which also includes well-known content creators such as Pokimane, LilyPichu and DisguisedToast.

Natsumiii originally gained fame with her LoL content, but now she streams Valorant, Lost Ark and Minecraft for her nearly 525,000 followers. Her husband Abe is followed by almost 284,000 people, and he is also mainly active in Valorant and Minecraft.

This clip also shows that Twitch does not always have to be just scandals and drama:

Natsumiii and Abe are getting married, all fans are invited

What was that wedding? After Natsumiii and Abe initially kept the exact date of their wedding a secret, the bride-to-be surprised her followers on November 7 with an announcement on Twitter: The wedding was scheduled to take place the very next day and everyone was invited to watch live on Twitch ( via Twitter).

How did the stream go? The wedding itself took place in a festive hall with the couple’s close family and friends. However, thousands of viewers watched the ceremony virtually via Natsumiii’s Twitch account.

Twitch itself – in the form of the platform’s official Twitter account – also took the opportunity to congratulate Natsumiii and Abe: “Thank you for sharing this special moment with us,” it says.

What a lovely couple 💜@Natsumiiithank you for sharing such a special moment with us and thousands of our closest friends. pic.twitter.com/nASm3hPuav

However, the cameras were switched off for the subsequent wedding celebration.

Here’s how the wedding came about: More than 60,000 people watched as Natsumiii and Abe exchanged vows. As the two exchanged their marriage vows at the aisle, the chat on Twitch was flooded with heartfelt emotes and good wishes for the newlywed couple.

So for Natsumiii and Abe, who otherwise have an average of 2,250 and 650 viewers respectively, this was probably not only a very special day, but also a huge success (via sullygnome).

A clip of the wedding in LivestreamFail subreddit received more than 5,300 upvotes, the clip itself has over 241,600 views (as of November 10th, 2022). In addition to numerous congratulations, the comments also contain discussions about whether weddings could become a new trend on Twitch.

Another thread says “60,000 viewers for streamers, which typically average around 1,500 viewers. Yep, every streamer will be livestreaming their wedding from now on.” (via reddit)

However, other users point out that not all streamers have such an illustrious circle of friends with several million followers. A wedding alone would not be a guarantee of success without the right guest list.

Who was there? When two popular streamers get married, their close circle of friends also includes well-known personalities with millions of followers. The couple’s guest list reads like a who’s who of the big names from YouTube and Twitch.

The cinematographer was cast by none other than Jeremy “DisguisedToast” Wang, another popular OfflineTV member.

The on-site guests were also joined by other notable figures from Twitch and YouTube. YouTubers Rachell “Valkyrae” Hofstetter and Leslie “Fuslie” Fu were bridesmaids. Guests included Imane “Pokimane” Anys and Ludwig Ahgren, among others.

Natsumiii’s maid of honor was influencer and voice actress Lily Ki, better known as LilyPichu, who announced in July 2022 that she would be leaving Twitch and streaming exclusively to YouTube. So, if the bouquet-catching tradition is to be believed, there could be a wedding on YouTube in the near future.