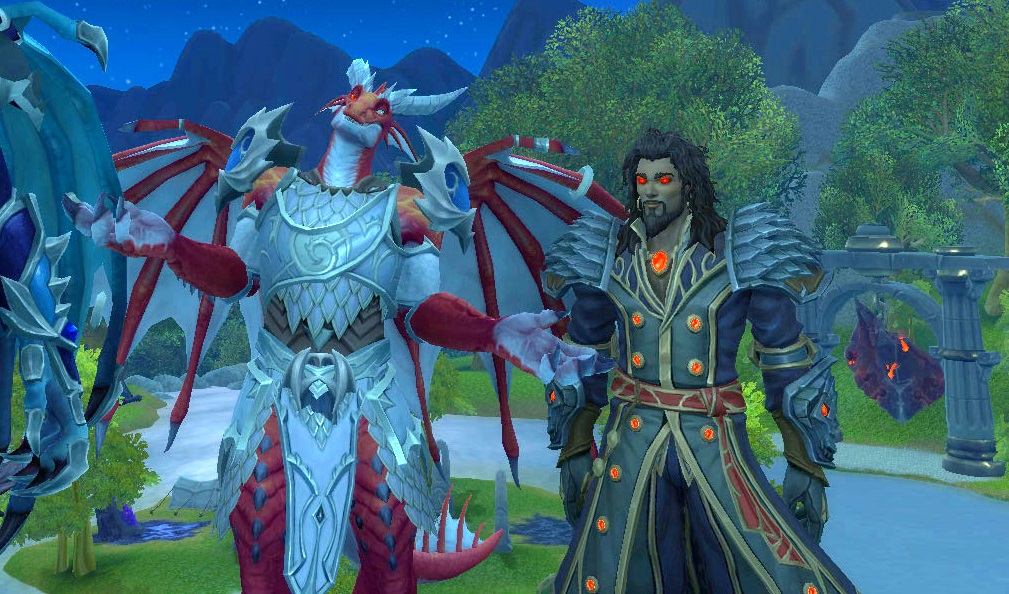 11/10/2022 at 5:00 p.m
from Sarah Petzold –
After the pre-patch for WoW: Dragonflight was released, a reference to the “Adventurer” class appeared in the tooltip of individual armor tokens. What sounds like a big mystery actually has a harmless background. We explain to you what it’s all about.

Maybe it’s happened to you too: You get a token for a new piece of armor with which you can create a soulbound item suitable for your class – and then you read the class “Adventurer” in the tooltip. Since the release of the pre-patch for WoW: Dragonflight, screenshots of astonished players have been appearing on Reddit again and again, wondering what this ominous adventurer class is all about.

The screenshots show the tooltips of said armor tokens, in which the “adventurer” is noted in addition to well-known classes such as priests, magicians or warlocks. If you now suspect that Blizzard may have accidentally leaked a real new class or some other ominous new feature, we have to disappoint you.

Because, as the Reddit user slalomz correctly notes, the adventurer is just a placeholder that the developers probably forgot to remove. The adventurer is not a real class per se, but is used in tests whenever the WoW team needs a character that does not belong to a normal class in the game.

So the display of the adventurer class is a bug in the tooltip, similar to the incorrect display of the caller. The latter wears chain armor, but is still noted in the tooltips for cloth and plate armor tokens. We assume that the developers will fix this display error with an upcoming hotfix.