WrestleQuest will launch in May 2023 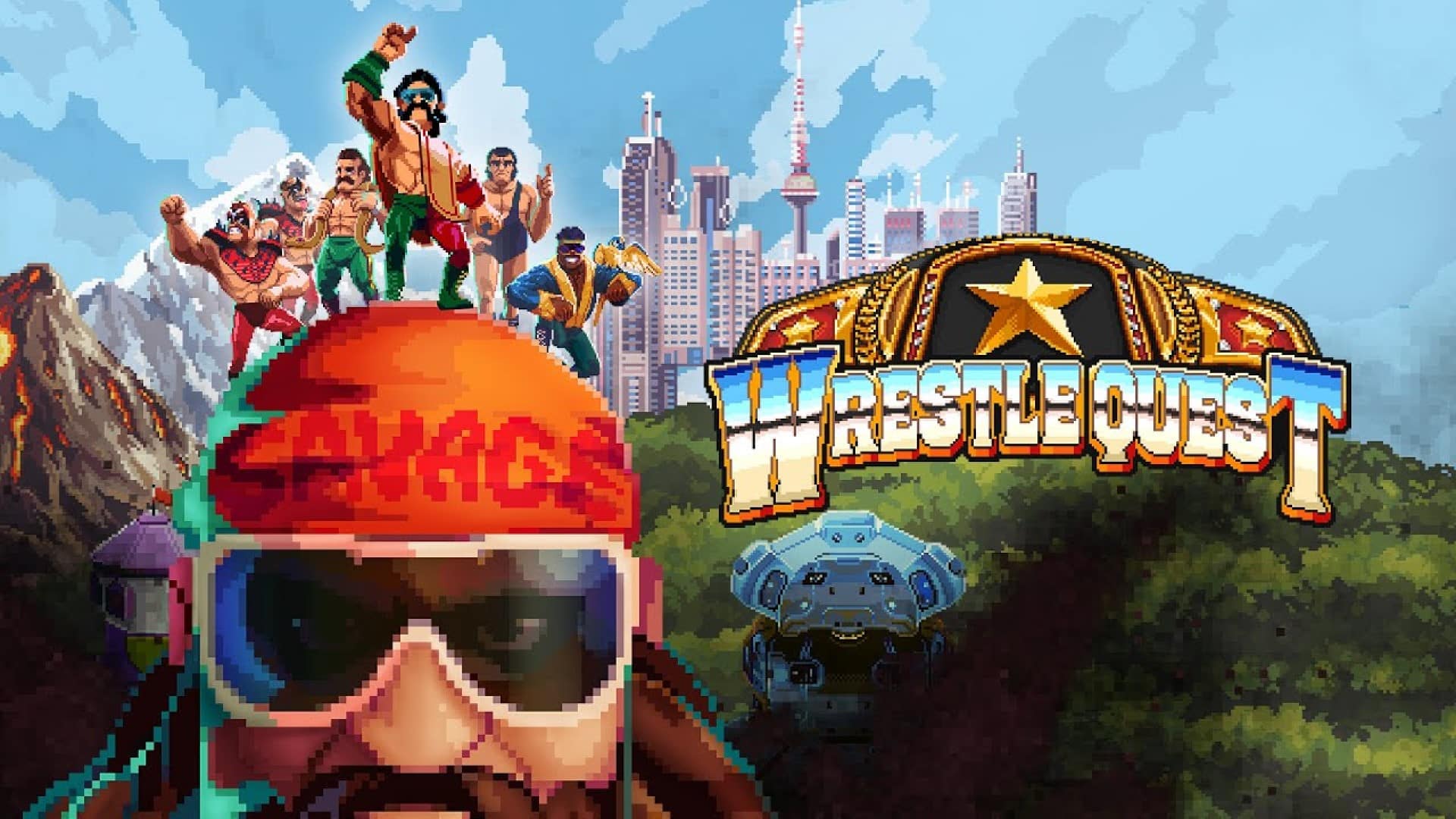 The title is a mix that combines fantasy with professional wrestling, WrestleQuest puts the player on an adventure through a pixel art universe. As you train and pummel various opponents, you’ll learn new techniques and moves, and even customize your tackle. Build the Hype Meter in matches by executing various moves, earning different upgrades, and ultimately overwhelming the opposition.

World Wrestling Entertainment icons like Jake “The Snake” Roberts, Andre the Giant and “Macho Man” Randy Savage are also featured, with various worlds based on their storied careers. It’s pretty massive, with the developer promising 40-50 hours of gameplay and even more for those who want to explore everything.

WrestleQuest will be released in May 2023. You can see the announcement trailer below.