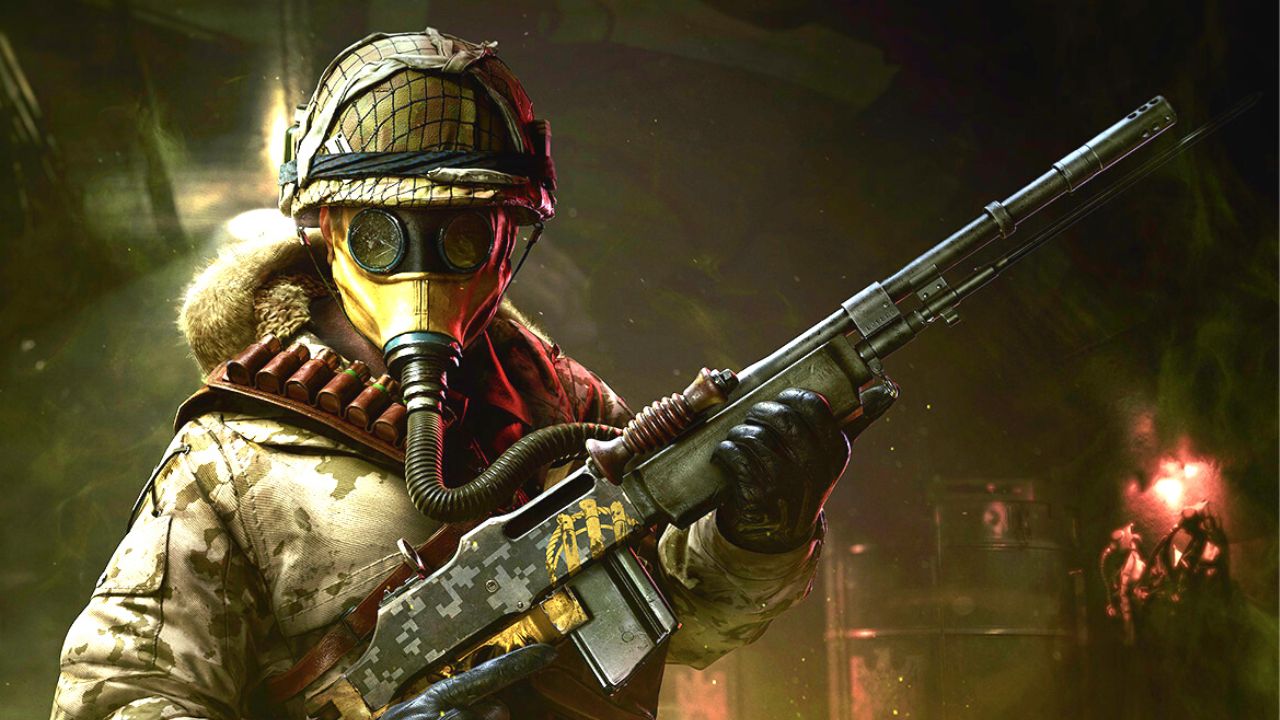 Immediately with the release of Call of Duty: Warzone 2.0, the first part of Warzone will go offline. Only 12 days later does the game come back under a new name. From then on, both Warzones will be playable as separate titles – which brings with it a small catch.

The essentials in brief:

Why can’t I play Warzone? The development team wants to make sure everything goes smoothly for the launch of Warzone 2.0. To do this, all resources are diverted to the accompaniment of the new game.

In addition, on the occasion of Thanksgiving, the developers should be given a little breather after the release of Warzone 2.0. That’s why Warzone 1 won’t be back online until November 28th.

The first part will also be given a new name: Call of Duty: Warzone Caldera, to better differentiate itself from Warzone 2.0. This also means that you cannot carry any content that you have earned into the new game.

You cannot take items from Warzone into Warzone 2.0

In the blog post, the developers again discuss that the two games are independent titles, each with a separate progression system. The developers write:

Warzone 2.0 weapons, progression and inventory will be tied to Modern Warfare 2 content and systems. This is due to a combination of community feedback, technical limitations and the need to simplify the next and newest Warzone to provide players with a seamless path into the new experience.

To celebrate the conclusion of Warzone and the launch of Warzone 2.0, you can create your own highlight video. See the highlights of our CoD expert Maik Schneider here:

This means that everything you have earned in Warzone can only be used there. It will also not be possible to cross-use XP tokens in both games. Here is a brief summary of the limitations:

It also states that Warzone Caldera will no longer receive any further content updates. The development then focuses on the successor, Warzone 2.0. You can find everything about the new Battle Royale in our special:

CoD Warzone 2.0 starts in a week – all important information in 3 minutes