Kantai Collection is suspended until December 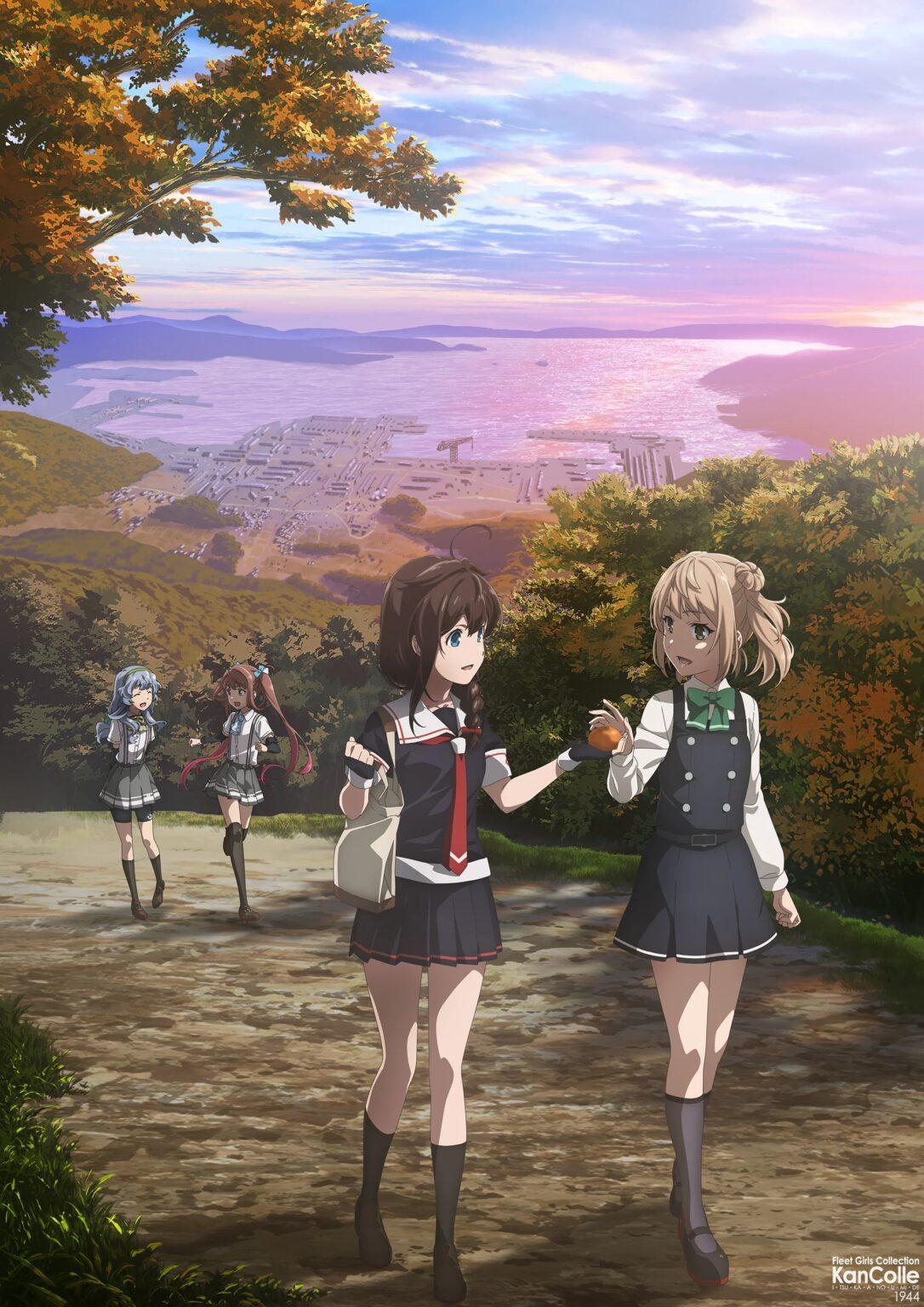 The series was originally scheduled to air on November 24 in Japan, but the first three episodes will air until the fourth episode in December. The series, for its part, premiered on November 3 and was confirmed for a total of eight episodes, in line with the production team’s desire for “more compact and better quality stories.”

The franchise began as a free to play browser card game developed by Kadokawa Games and published by DMM.com. The game launched in Japan in April 2013 and has 3 million registered users in just two years. The film then inspired a twelve-episode anime adaptation produced by Diomedea Studios, directed by Keizo Kusawa and written by Kiki Hanada, which premiered in January 2015.