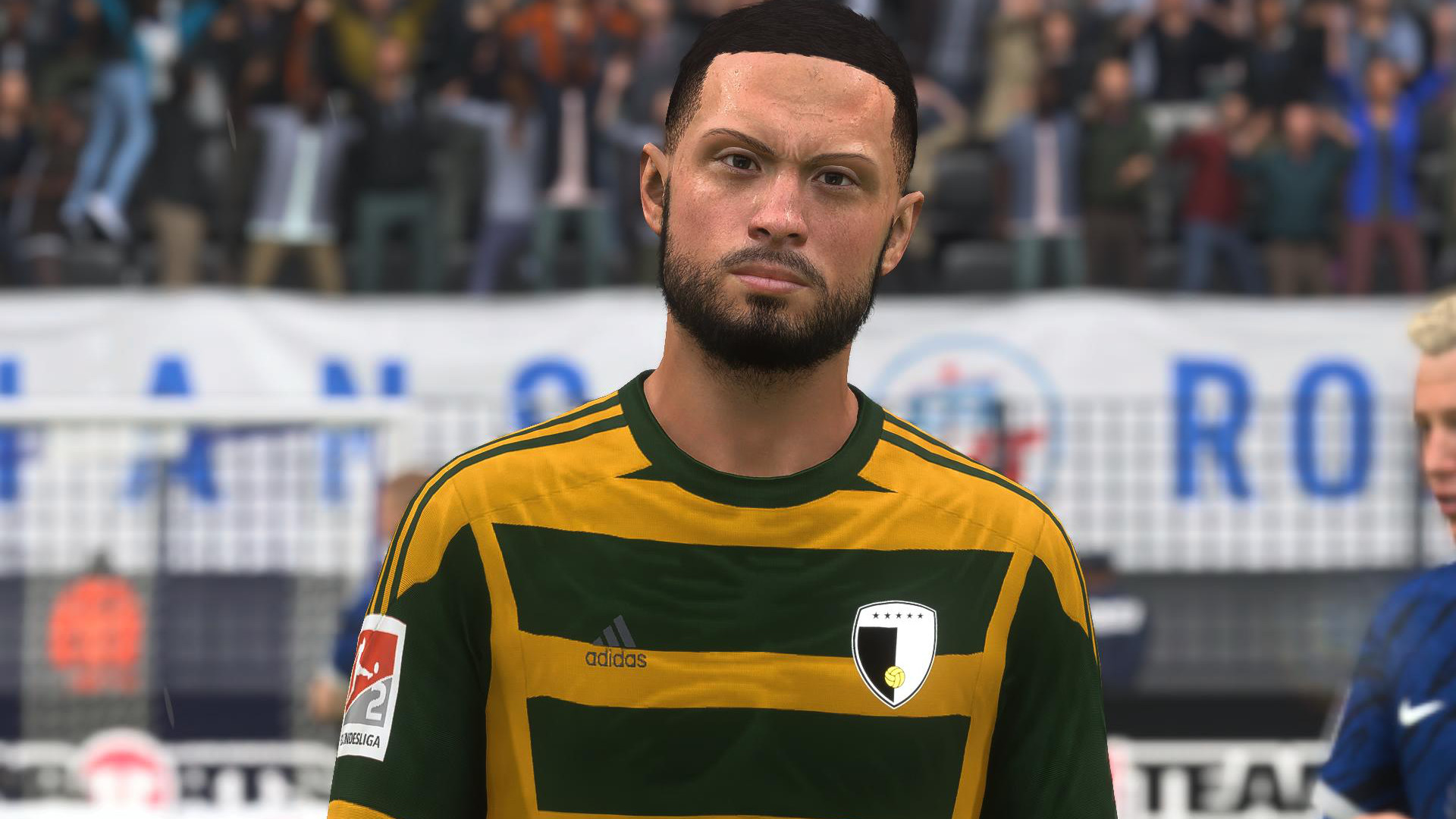 In FIFA 23, various prices of expensive cards were apparently adjusted for a short time. Some players probably sold them at exactly the wrong time.

That was the problem: In Ultimate Team you can offer players on the transfer market. You can choose the price quite freely – but there are price ranges in which you have to move. For example, if a player has a minimum prize of 10,000 coins and a maximum prize of 200,000 coins, anything in between is possible.

These price ranges vary from player to player. Particularly popular cards have very high maximum prices. If you want to offer the TOTW card of the strong defender Tomori, you can choose a price between 30,750 coins and 600,000 coins, on average the player is currently going away for around 269,000 coins (via futbin).

However, apparently on the morning of November 24th, there was a brief adjustment to this price range for Tomori and some other TOTW cards. The maximum price of some tickets was suddenly significantly lower than usual. But not everyone got it – and that’s why some players apparently sold much too cheaply.

This is what players report: Both on Twitter and on the FIFA subreddit, a number of players have spoken up noticing that some of their club TOTW cards have suddenly had adjusted price ranges.

Tomori is such an example – for a short time you could only offer it for a maximum of 32,500 coins, i.e. for about a tenth of its “usual” value. Other examples included Neymar’s TOTW card or Theo Hernandez (via reddit).

See also  New World: Soon you can dress up as characters from Wheel of Time - Here's how

How do you lose coins there? It is not usual for the maximum price of such tickets to suddenly be reduced to such a large extent. As a player, you usually don’t expect that.

If you only sell a single ticket manually, you will quickly notice if the maximum price is too low. But many players are actively trading in FIFA 23 and it can happen that you put a lot of players on the transfer list.

For example, you could take a Tomori and offer it for 270,000 coins for an hour, over and over again, until it’s sold. You can use the “relist all” option. Then the tickets will be offered for the same price you previously chose – unless the price range has been adjusted.

If the selected price exceeds the maximum price, the maximum price is automatically used. By default, you get a warning when you select this option that price ranges can be adjusted – but if you’re not careful, you can just click away.

And that apparently happened to some players with their expensive TOTW cards, which they actually offered as usual, but then went away for the adjusted price.

See also  Monkey Island 3: There is no new information from the boss because of toxic fans

Players are also reporting on the FIFA subreddit. “I sold my Inform Dembélé for 20,000 and Inform Ben Yedder for 10,000 by clicking ‘Relist’ because I didn’t notice the new maximum. Cost me half my coins,” wrote one user (via reddit). Another player also reported that he lost over 200,000 coins by selling Salah too cheap.

At the same time, players from the other side are also reporting. They were surprised to have gotten some players unusually cheap.

In the meantime, the original problem seems to have been solved and the price ranges are correct again. But anyone who sells at the wrong moment is likely to get annoyed.

Did you experience the problem in your game? Tell us in the comments!

Regardless of the problem, FIFA 23 already announced on Wednesday that the TOTW will be paused for the time being – the Weekend League rewards in FIFA 23 will therefore be adjusted.