Sony claims Microsoft wants to turn PlayStation into another Nintendo 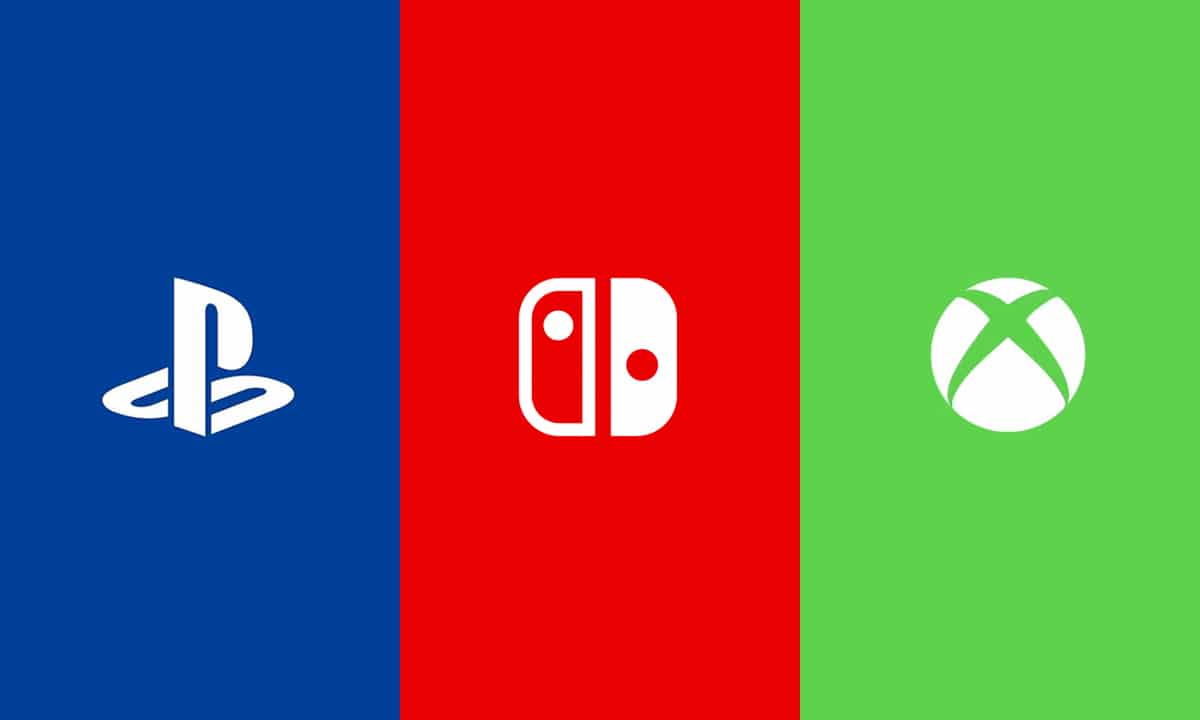 sony he has issued a statement somewhat concerning to them, to the UK regulator, the Competition and Markets Authority. In the letter they affirm that they believe that the objective of Microsoft with the merger of Activision Blizzard is to make PlayStation become another Nintendo.

Reading between the lines, what Sony means by the statement is that if the merger goes through, Microsoft would at some point stop releasing video games. call of duty on consoles PlayStation. This situation would lead them to turn Sony into another Nintendo when it comes to competing in the market for first person shooter with a rating of 18. Let’s remember that a modern Call of Duty has not been released on Nintendo consoles for years.

The crux of Sony’s argument with this statement revolves around another Microsoft statement that gaming platforms without call of duty they are still successful, with the latter company citing Nintendo as an example. Sony says this claim by Microsoft “ignores the facts” as Nintendo’s business model is not based on a reliance on 18-rated shooter franchises.

Microsoft claims that Nintendo’s differentiated model demonstrates that PlayStation does not need call of duty to compete effectively. But this reveals Microsoft’s true strategy, says the SIE statement.

“Microsoft wants PlayStation to become like Nintendo, to be a less close and effective competitor to Xbox.

“After the transaction, Xbox would become the one-stop-shop for all the best-selling shooter franchises on the console (Call of Duty, Halo, Gears of War, Doom, Overwatch), as the Decision explains, and would then be free of serious competitive pressure.

“Ignoring these facts, Microsoft argues that Nintendo has succeeded without access to Call of Duty.”

The decision identifies a large body of evidence showing that Nintendo offers a differentiated experience to Xbox and PlayStation because it focuses on family-friendly games that are very different from PEGI 18 FPS games like call of duty.

See also  Cheaper than ever: gaming monitor with WQHD and 175 Hz in the top offer

Microsoft is also currently facing increased scrutiny from the EU regulator, the European Commission, over its acquisition of Activision Blizzard. Other recent statements from Sony allude to the fact that Battlefield cannot compete with Call of Duty.