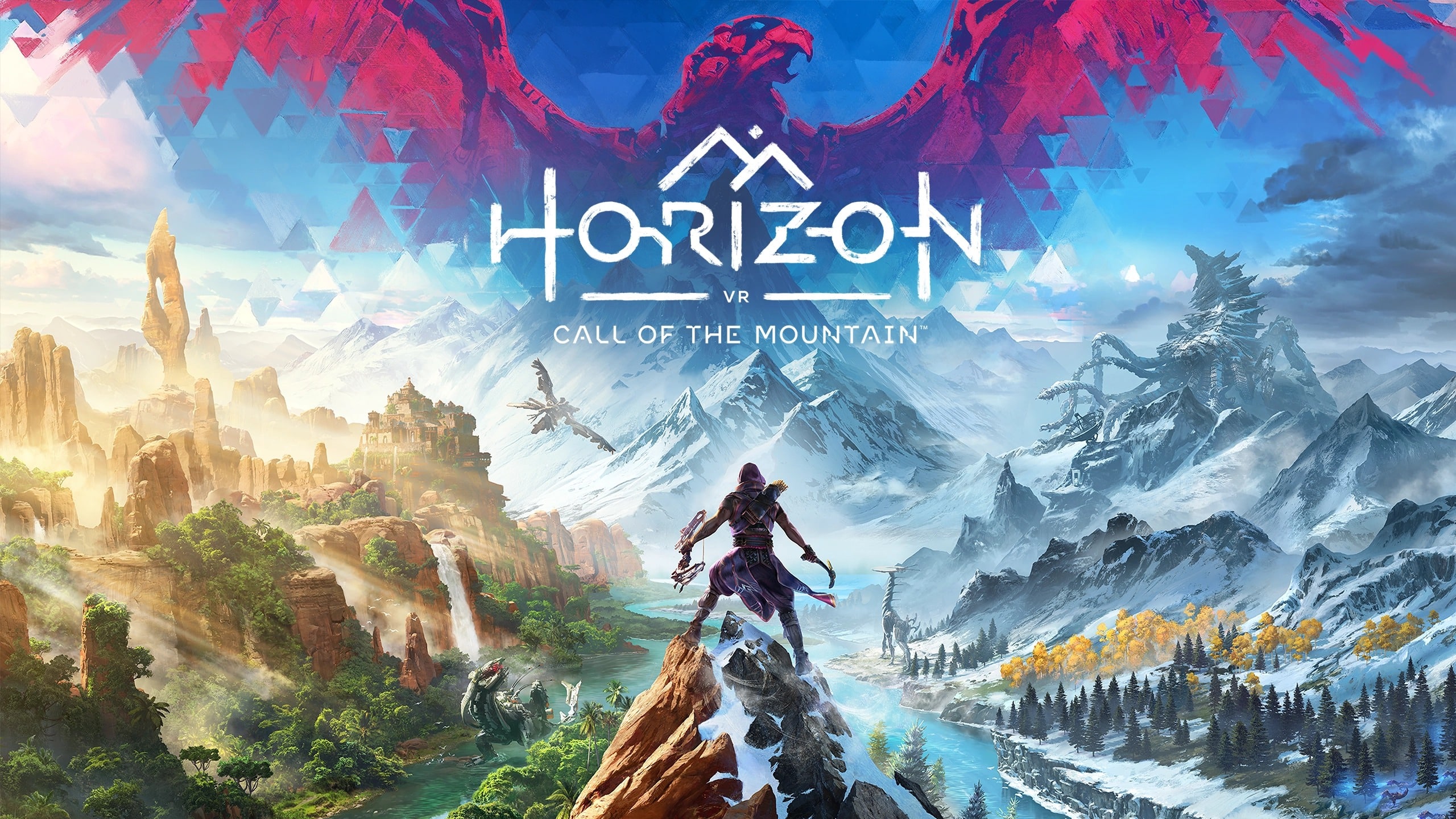 Aloy, without a doubt, is the main face of the franchise Horizon. She has been the protagonist in both the first game Zero Dawn as in its sequel Forbidden West. Although she is set to make another appearance in the next Horizon Call of the Mountain, the PlayStation VR2 title developed by Guerrilla and Firesprite will not be the protagonist.

On Twitter, Guerrilla has revealed who the protagonist will be: Ryas, a former Shadow Carja who has become a master hunter. Described as “driven and skilled”, he has many regrets about his days with Shadow Carja and “has lost faith in himself”, while also being “a capable fighter and machine hunter” and “expert with the bow”, which which makes sense, given the core gameplay of first person climbing and ranged combat of Call of the Mountain.

According to Guerrilla about Ryas, “Not much is known about her appearance. Although he has kept some of his Shadow Carja equipment, he has erased all markings and insignia. He knows that his past actions, including his role in the kidnapping of the young prince Itamen, will never be forgiven by the world. Still, he seeks to win back his honor.”

Horizon Call of the Mountain will be released as a PlayStation VR2 launch title on February 22, 2023, with pre-orders for the game already open.

Meet Ryas, the protagonist of Horizon Call of the Mountain. A former Shadow Carja with many regrets, he seeks his redemption and freedom in this upcoming adventure created exclusively for PlayStation®VR2 by Guerrilla and @FirespriteGames pic.twitter.com/V7gNd2pMIU