Netflix: The advertising subscription is missing House of Cards & Co. 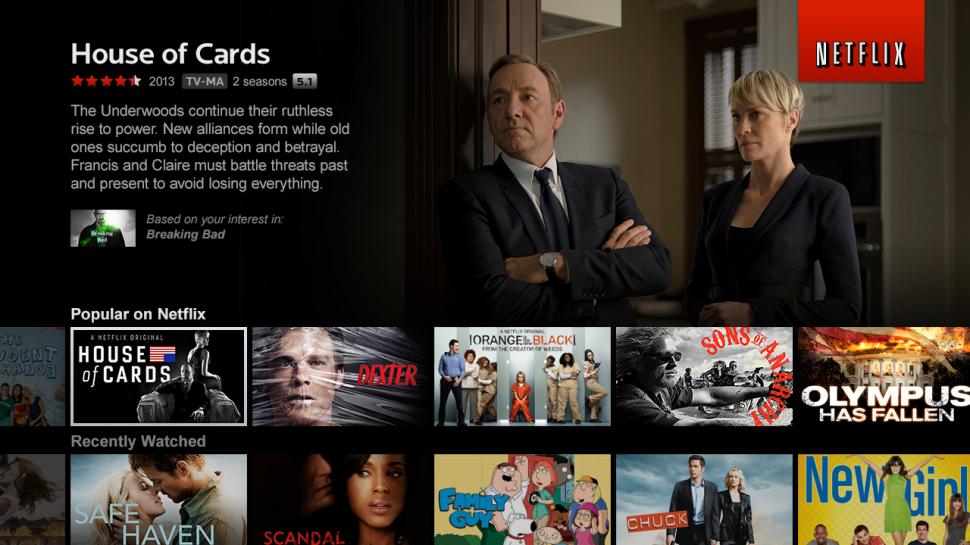 11/26/2022 at 6:30 p.m
from Claus Ludewig –
If you book the cheap basic subscription with commercials on Netflix, you also have to do without some of your own productions. For example, there is no access to House of Cards, as an analysis shows.

Netflix users have been able to do this since November 3rd Basic subscription with advertising for EUR 4.99 per month Reserve. Compared to the basic subscription without advertising, which is still offered, customers save three euros per month and also get HD quality instead of SD resolution with the new subscription. There should be between four and five minutes of commercials per hour. The commercials should be between 15 and 30 seconds long. There is advertising both before the start of a film or a series episode and during a running program. As an analysis of Golem’s colleagues shows, A number of series and films are missing from the advertising subscriptionincluding in-house productions.

Different information about missing content in the Netflix subscription

The problem is that customers do not find out before booking the basic subscription that they will not have access to all the films and series that are in the Netflix catalogue. According to an analysis by Golem, it is also problematic that the streaming search engines provide different information about what content is included in the basic subscription. According to Justwatch, significantly more series and films are not available than the list at Werstreamt.es claims. Werstreamt.es assumes that 102 films and 80 series are not included in the basic subscription, while Justwatch claims that almost 1,000 films and 71 series are not available.

See also  RAID controller with up to eight NVMe SSDs and 55,000 MB/s from Highpoint

In samples, Golem found out that the Netflix originals House of Cards, Arrested Development, Spy Kids – On an important mission, as well as series around The Boss Baby, The Defiant Ones, The Last Kingdom and Uncoupled are missing. Some of these titles are not listed on Werstreamt.es. According to Netflix, licensing reasons are responsible for the fact that not all content is included in the basic subscription. However, this argument does not apply to the in-house productions of Netflix Originals.

Collection of missing films & series in the Netflix advertising subscription: