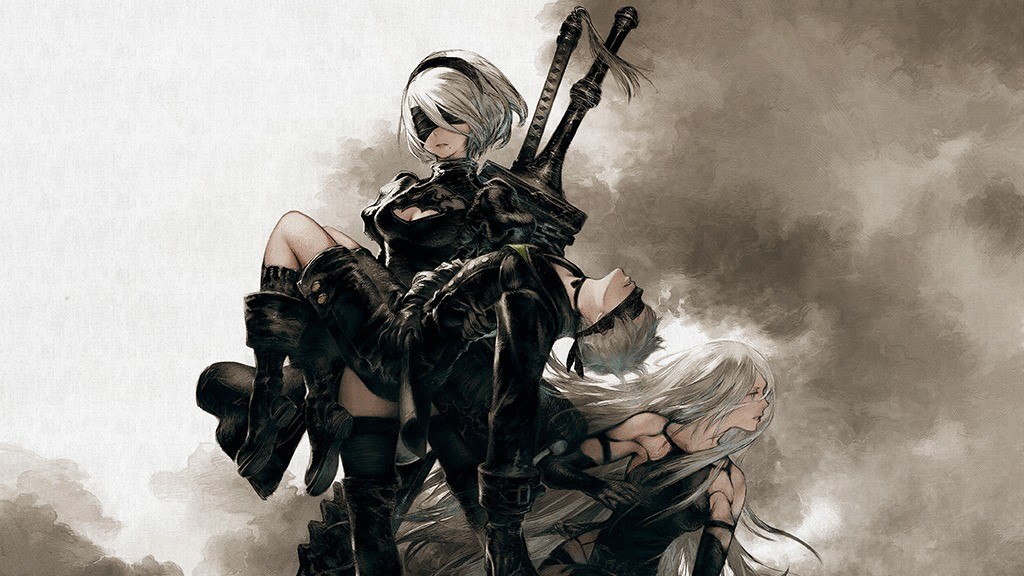 The NieR series has become one of the biggest properties on Square Enix in recent years, with NieR: Automata Y NieR Replicant which have enjoyed critical and commercial success since their respective releases. that there will be more games NieR in the future isn’t something anyone has much doubt about, though questions have been asked, of course, about when one might be announced.

As a result, that announcement might not be far away. Square Enix’s Automata Fan Festival was scheduled to take place in Tokyo on November 25 and 26, with plans for discussions and interviews with the game’s developer (including series mastermind Yoko Taro) and a concert featuring the series. .

As shared on Twitter by @Genki_JPN, the panel has revealed that NieR: Automata it has sold 7 million units worldwide. That’s more than the 6.5 million sales reported in June of this year.

What a troll! The thing they were hiding was 7 million units sold for NieR: Automata! No new game announcements! 😭 #NieR https://t.co/jdBAP807nu pic.twitter.com/old7g128jT