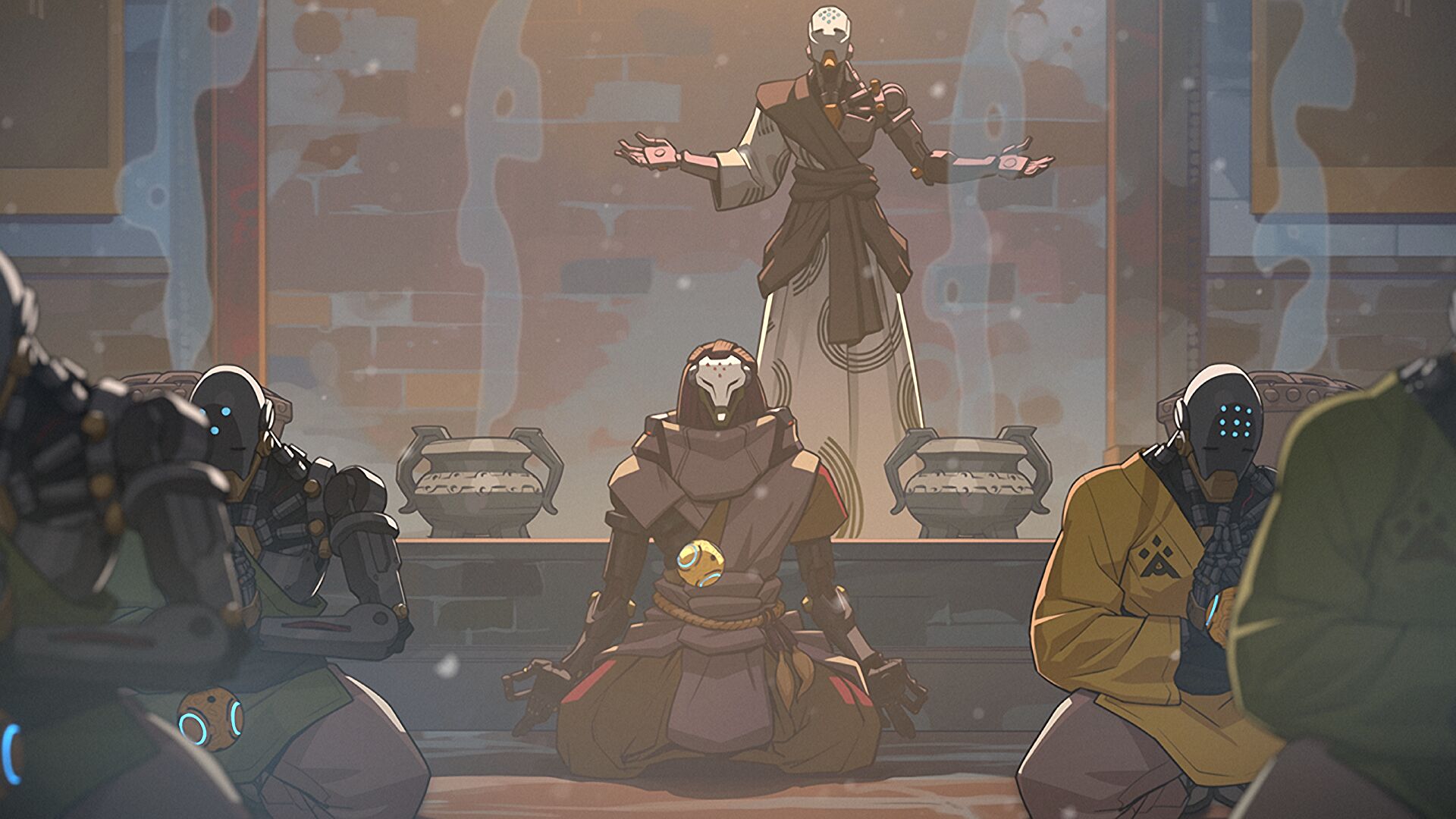 Overwatch 2’s next hero is Ramattra, an Omnic shape-shifting tank. We got to see that shape-shifting in action for the first time in a new hero trailer released earlier tonight. If you want a glimpse of his powers in action ahead of his release as part of Overwatch 2’s season two on December 6th, check below.

Ramattra was announced as Overwatch 2’s next hero at the Overwatch League Grand Finals earlier this month. “[In] the Nemesis form, you’re rushing down the enemies, you’re charging in there with these punches in the backline to try and get rid of some of their squishies,” said lead hero designer Alec Dawson.

Because of those two modes, Blizzard refer to Ramattra as a “tempo tank”. When in his smaller, Omnic form, Ramattra can create shields to protect teammates and make quick assertions using his Void Accelerator, which fires “a stream of projectiles in a fixed pattern.” If Ramattra switches into Nemesis form, however, he can instead use Pummel to punch forward and create a damaging “wave of energy with every swing” and activate a personal shield that slows him down and reduces enemy damage.

Ramattra has two other abilities: Ravenous vortex, which fires a ball which explodes and creates a field of damage, and his ultimate annihilation which sends out a swarm of nanobots to deal damage and reduce enemy damage by half. You can see all of this in action during the quick cuts and combat in the trailer above.

If that sounds like something you’d like to play, then you might also want to keep in mind that Ramattra can only be unlocked via Overwatch 2’s controversial battle pass. You’ll either need to grind levels or cough up real money to grind fewer levels. Not that it stopped Ollie enjoying himself in his Overwatch 2 review.