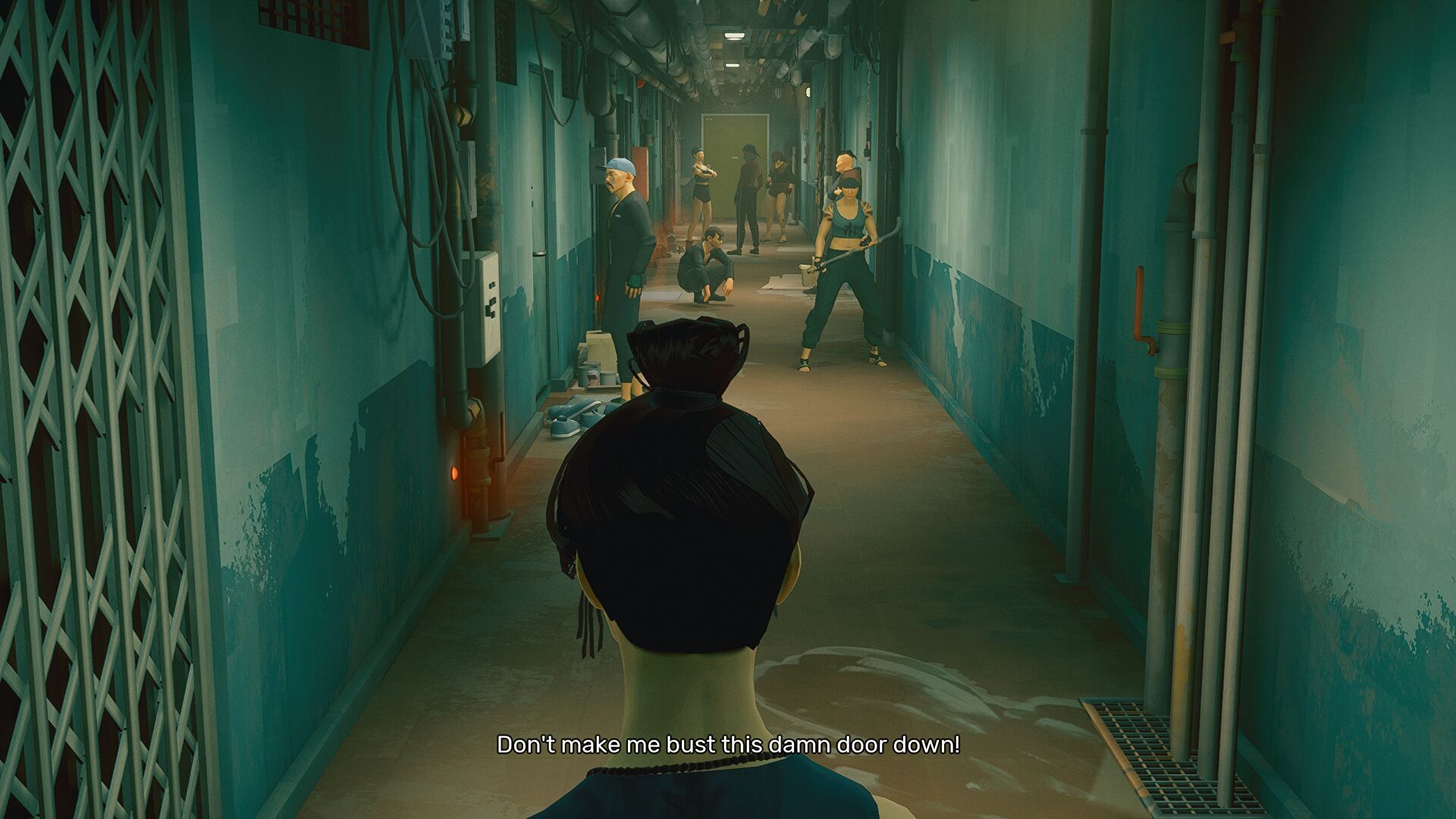 Martial arts roguelike Sifu takes several cues from famous movie fight scenes. Its next update is going to make it easier for people to recreate their favorite films by adding a Replay Editor, which lets you tweak camera position, focus modes and, yes, fiddle with slow motion.

The replay editor has been on Sifu’s roadmap for a while, but developers Sloclap showed it off for the first time this week:


The editor looks like the photo modes and replay editors we’ve become used to in other games. It includes a timeline along the button of the screen where you can scrub along and see where you’ve made your edits at a glance.

I used to love machinima, and a substantial part of the appeal of the Kung Fu mod for Max Payne, for example, what watching the videos people made using it. Twenty years later, I’m sure Sifu will generate a far larger community of video makers, just as I’m sure someone is going to combine this with The Matrix mods for Sifu which added Neo, Agent Smith, a green filter and sound effects from the movies.

There’s no exact release date for the fall update yet, although Sloclap say it’s coming soon. In the meantime, Sifu remains exclusive to Epic’s game store, the Epic Games Store – and conveniently it currently has a 25% discount.