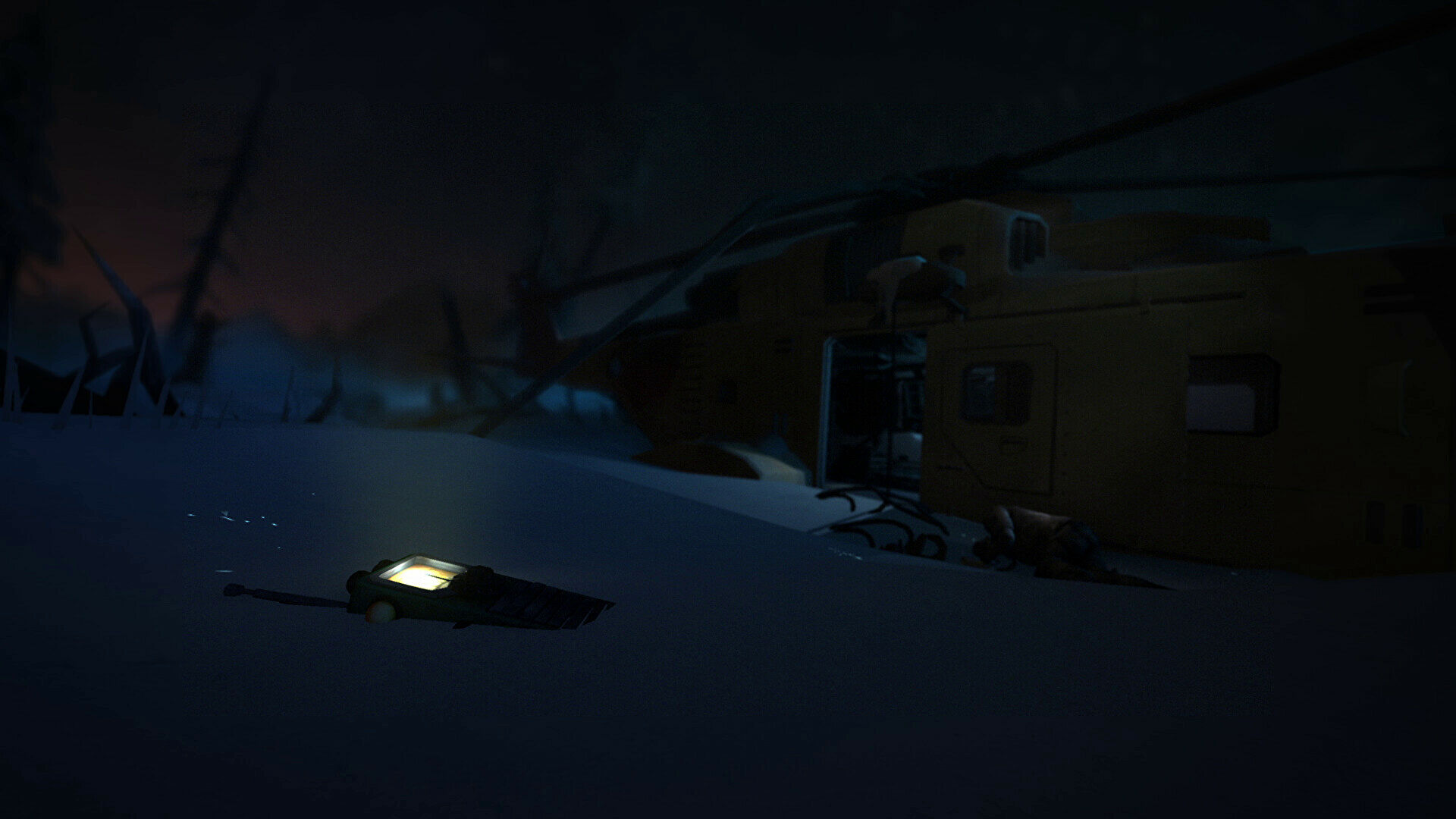 The Long Dark already offered an expansive survival game, including an open survival mode and many hours of a story campaign. Still, it’s getting bigger if you want it to with Tales From The Far Territory, a paid expansion pass that will deliver a year of updates beginning on December 5th. A new trailer shows a little of the new region below.

Most of the major updates for the last couple of years of work on the base game focused on the campaign, but Tales From The Far Territory is explicitly an expansion pass for The Long Dark’s survival mode. It’s adding a new region, “new gameplay”, and new objective-based stories to uncover on your solo exploration of the freezing apocalypse.

Developers Hinterland say the expansion pass will be released in “multiple parts over the course of a 12-month campaign.” Updates will come on an 8-10 week cadence, and follow the development roadmap they’ve laid out. There’s a substantial list of additions, including new wildlife, the ability to customize safehouses, some Stalker-style supernatural phenomena involving fog and short-wave radio, and a lot more.

As noted, this is an expansion to survival mode, but it’s not entirely without story. Takes From The Far Territory includes “three narrative-driven tales”, which can be discovered within the world and which offer narrative objectives that link back to the story campaign from the base game.

The development roadmap also includes a breakdown of several free updates which will be released alongside the paid expansions, including tweaks to wildlife and resource spawns, new items and animations, and improvements to older existing systems like fishing and beach-combing.

The Long Dark is fantastic and only got better over its five years of development. That the development continues is exciting, whether you fancy paying for it or not. Takes From The Far Territory launches on December 5th, will require the base game, and will be available via Steam.