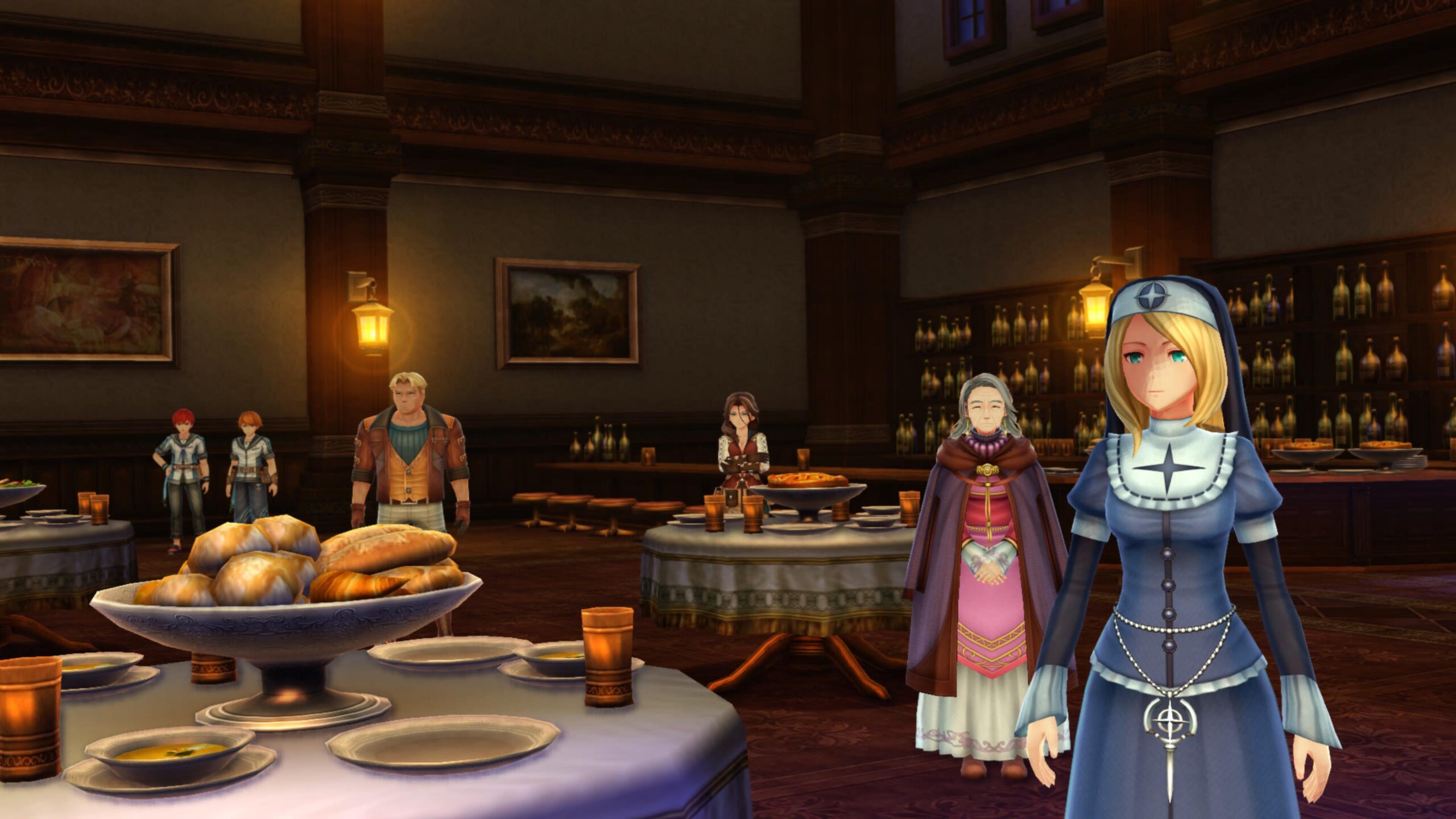 Taking advantage of the fact that many companies are relaunching their titles for the current generation of consoles, it is the turn of NIS America with Ys VIII: Lacrimosa of DANA for PS5. It is a version that is not only visually improved, but also that brings us all the DLC and unpublished skins for the West.

From the long running YS series, Ys VIII: Lacrimosa of Dana is considered by many to be one of the best games in Falcom’s action RPG franchise. It is a game that has already traveled five consoles, starting with PS Vita. We have reviewed the game for PS4 and PC, so this will be a condensed version of the review.

We return to embody the protagonist Adol Christin, who together with his friend Dogi embarks on a journey on the Lombardia ship. After an unexpected shipwreck, we end up on a mysterious island where we must discover, not only how to get out of it, but also the secrets it hides.

While we explore in the first hours, Adolf will have a kind of dream or vision of a young woman who calls herself Dana, a girl who in the same dreams will be controllable and we will play with her in parallel seeing a different story than Adolf’s. It is an adventure with an average duration of 40-50 hours in which we will meet different characters that are very well developed in the plot.

Playable, Ys VIII: Lacrimosa of DANA is handled like a Action RPG, very much in the style of Such of. When going through the scenarios, we will see the enemies wandering around and if they see us they will try to attack us. If we decide to face them it will be an immediate fight without loading screens. We will have an attack, jump, block and evade button. During the combats we will manage 3 characters and we will change from one to just one by pressing a button.

The difference from other similar games is that with blocking and dodging, timing it will give you a small bonus time to attack Bayonetta-style. In addition, we will have special abilities and to execute them we will make special attacks. The fights in this game are very strategic, so it will not only be attacking, we must switch between characters that specialize in certain types of attack.

Among other things, we have the element of exploration mentioned above, the way in which it is represented always invites you to explore 100% of the island, to win prizes as we progress, it is a very large map to explore and it is not necessary Go through it all to see how the story ends.

Every time a castaway is rescued we will have different things available such as access to new areas, unlocking workshops, doctors, sale of objects, etc. Although it is an RPG, it has a lot of exploration and we will spend a lot of time on this, it must be said that it is done in an interesting way so that we continue exploring the island more and more.

As a Next-Gen edition, Ys VIII on PS5 has everything the same as the PC, PS4, and Switch versions but with some new cosmetics never before released in the West. It does not have the cooperative function of the PC version, a pity. This version also includes mouse and keyboard support.

Graphically, Ys VIII: Lacrimosa of DANA for PS5 supports 4K 60fps as a default mode, since it does not have Performance and Graphics modes in the menu. It has a much more vivid color palette and a greater drawing distance. Although the game looks better, it cannot hide being an old game. Didn’t have a full facelift job, because many textures look old. Some generic enemies even have models that look like PS2.

Secretly, it runs on 120hz displays, however, it doesn’t have an option to turn it on. In order to activate it, you have to go to the PS5 console options and activate 1080p and then activate 120hz automatically. But this is only for TVs that support it and are compatible.

As for its soundtrack, it is just as good as in previous installments. Background music has many genres with catchy melodies. As for the voices of the characters, they are in English and French (including the texts). Nor is it that the NIS games arrive in Spanish.

Ys VIII: Lacrimosa of DANA for PS5 is a good way to get into the franchise, even if we haven’t played a previous game in the series. It is a game with a charming story, memorable characters and quite long. Playably fun, strategic and seamless. Graphically superior, but takes some old textures with it.

Note: This review was done on the PS5 version and the copy of the game was thanks to NIS America. 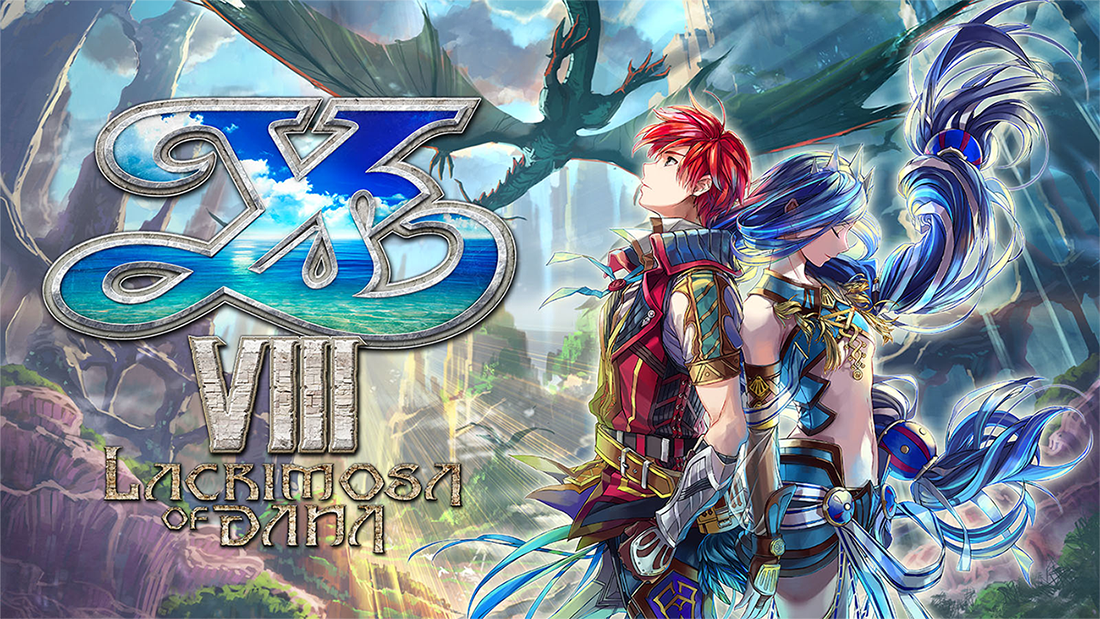