Destiny 2 has its lowest player counts ever, and one YouTuber says it’s just the beginning 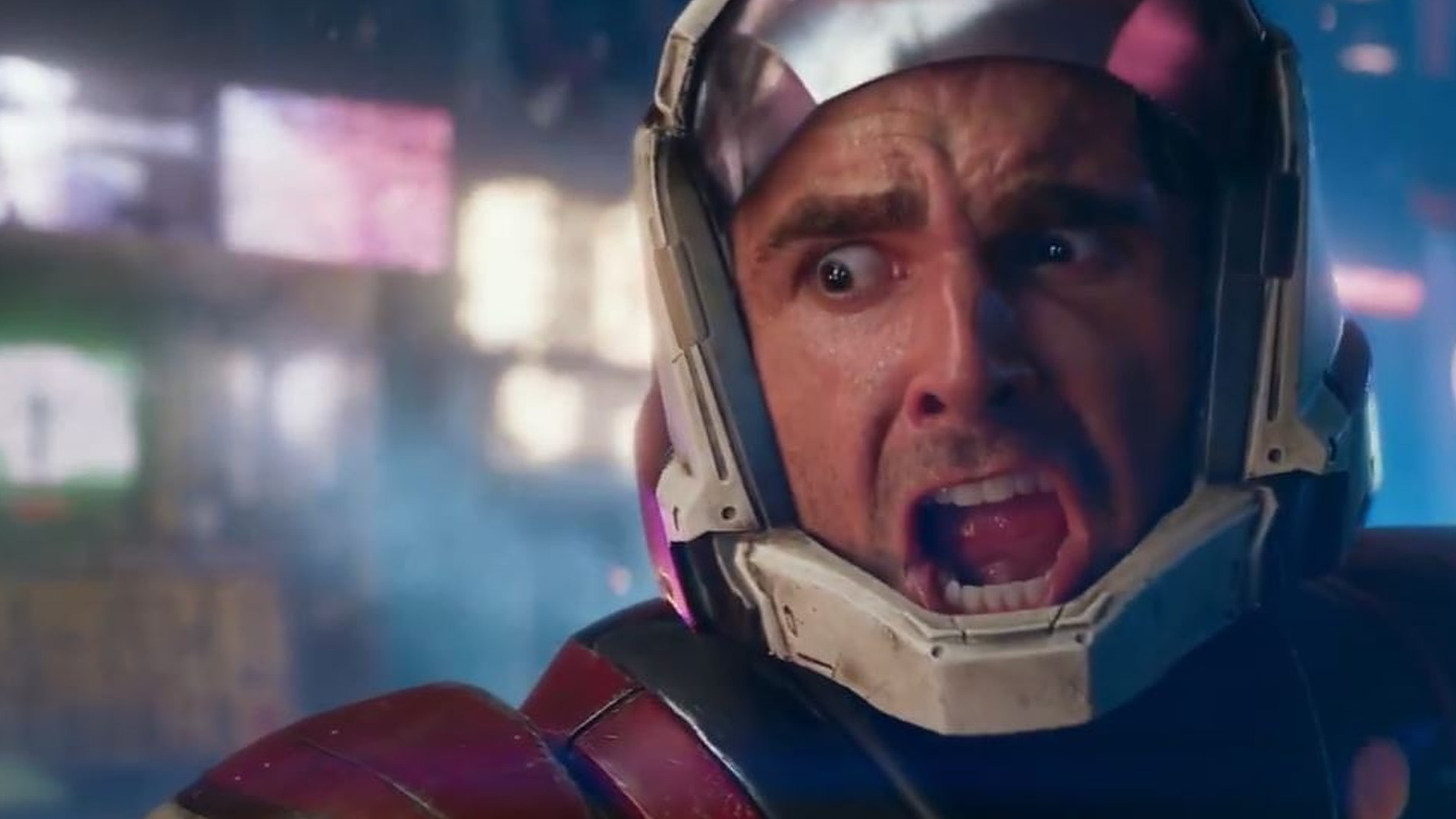 Destiny 2 is losing more and more its player numbers. According to the current statistics, however, the loot shooter has hit its worst low ever. We’ll show you what it’s all about and why it’s just the tip of the iceberg.

What’s going on with Destiny 2? Unfortunately not much. The touted charity event for the fallen turned out to be a flop as players completed it in less than 25 hours. In addition, brazen hackers get to work in PvP on the weekends and rob honest guardians of their last nerve.

Last but not least, there are the repetitive 6-player activities and events each season that don’t innovate and only draw Guardians back to the cash register. Basically, there is a huge accumulation full of resentment, dissatisfaction and above all disappointment. Many Guardians share their improvement suggestions and build pains with the developers through Twitter and reddit with, but these are ignored.

For this reason, Destiny 2 is now taking its consequences, because the loot shooter has so far reached its lowest number of players on Steam. Recorded in the last 30 days Steam charts an average total of 39,294.4 players (as of November 29, 2022) and the trend continues to decrease.

Aztecross, a well-known YouTuber for Destiny 2, has now edited another video about the predicament of the loot shooter. In this he announces that the number of players is not falling because this is the end of the season, but because the fans have had enough.

Bungie is to blame for Destiny’s demise, not Activision

what are the problems In the video from aztecross the YouTuber mainly addresses the current situation in Destiny 2. Lack of innovation, wrong decisions in development, bad balancing and missing content in PvP and PvE.

Basically, the YouTuber doesn’t understand what Bungie is doing. The AAA studio signed a multi-billion dollar deal with Sony and many custodians believed this was the moment when the development team would have more resources, but it wasn’t.

We embed the Aztecross video here again if you want to watch it:

The season model is still the same, and now Bungie wants to use Event Passes to ask Guardians to pay again for some cosmetic items. The YouTuber thinks back to the time with the DLC “Forsaken” and the breakup with Activision.

A huge discussion ensued as Activision seemed to be the bad guy. Bungie struggled with underground work train stalls, while Activision wanted to design the loot shooter in several parts. Many Guardians at the time wanted the development teams to separate, as many feared Activision would be Destiny 2’s downfall.

Well, almost three years after the split, it wasn’t Activision that was the problem, it was Bungie itself. Aztecross even thinks Bungie will pray the title to its grave if they continue like this.

What will happen to Destiny 2? Unfortunately, no one knows for sure. However, one thing is certain – the players are becoming fewer and fewer and they are getting fed up. So it’s a matter of time how much longer Bungie can hold their boat before it sinks.

So if nothing changes in the coming months, the loot shooter will end earlier and before the story between light and darkness ends.

What do you think of the current situation with Destiny 2? Do you follow the sinking or do you hope that Bungie will still get the curve and save the loot shooter? Let’s find out in the comments!

Bungie is also bringing back old armor from Destiny 1, do you remember it?