Mass Effect: Legendary Edition and Biomutant will be the games for PS Plus Essential in December 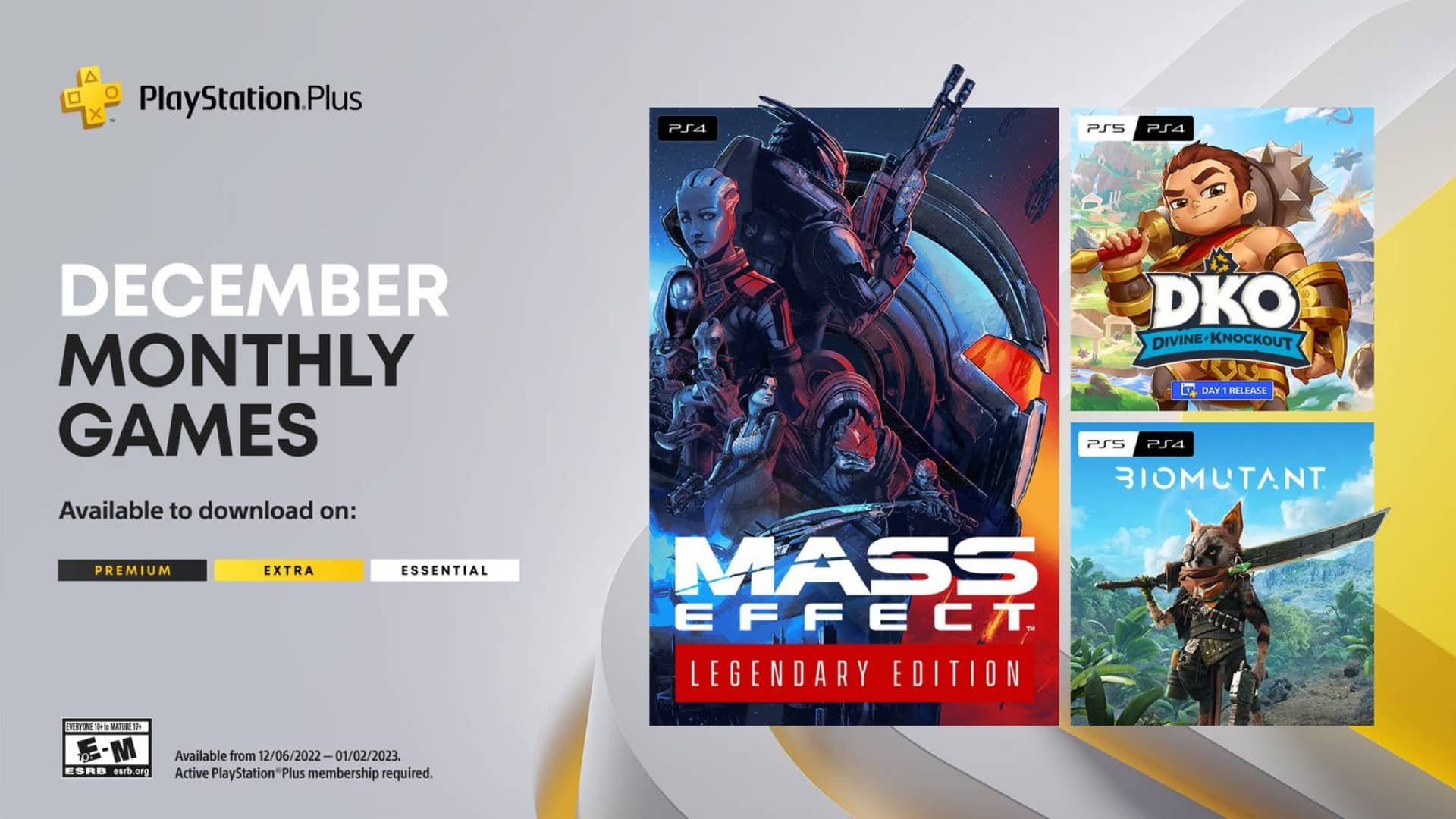 sony he has officially revealed via his blog the new lineup of new games for December 2022 that will be given away as part of the subscription of Playstation Plus Essential.

Starting December 6, PlayStation Plus Essential, Extra and Premium subscribers will have free access to Mass Effect: Legendary Edition, Biomutant and the recently announced Divine Knockout (DKO), a new platform fighting game that will be available through the service at launch.

Of the new games stands out Mass Effect: Legendary Edition in particular, which is a solid offering, so subscribers who haven’t yet played BioWare’s beloved trilogy will have a chance to give it a try. Meanwhile, the Founder’s Edition by Divine Knockout will be offered to subscribers, which will also include additional content.

That, of course, means PS Plus subscribers have until December 5th to claim November’s free games, which include nioh 2.

Garmin Philip
See also  Hearthstone: For this card you have to lose up to 720 times