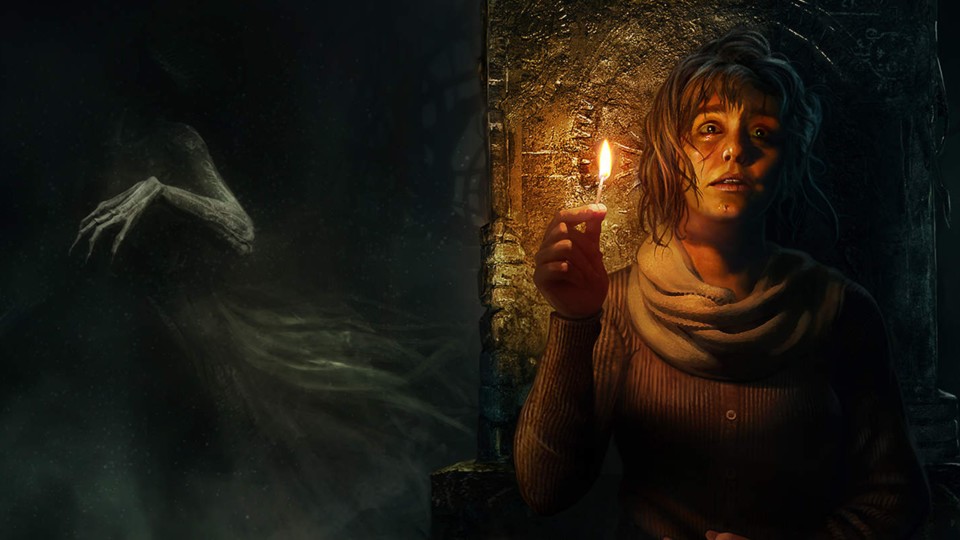 After Amnesia: Rebirth, which you can see in the picture here, Samara hopes the next game will be good.

The Amnesia series, or the games from Frictional Games in general, are among my favorites in the horror genre. The Dark Descent was pioneering in ego horror in his time, SOMA I remembered it for a long time with its great story and Amnesia: Rebirth also gave me goosebumps.

This was created through the combination of the exciting story, the fresh Algerian setting and the game mechanics: stealth passages, puzzles and the fear of the dark (Amnesia: A Machine for Pigs I exclude here because the game was developed by The Chinese Room and is very different from the other titles)

So the news that Amnesia is now getting a new offshoot called The Bunker excited me right away. However, since I read about the far-reaching changes, I’ve been more cautious with my high hopes for a new horror hit.

Typical Amnesia, but with big innovations

The setting of the new Amnesia title is unquestionably spooky. We end up in a gloomy, sealed-off bunker from the First World War. As in the previous installments in the series, we must do everything we can to stay in the light. It can be assumed that the darkness again damages our sanity and can thus kill us fairly quickly.

This time we slip into the role of the French soldier Henri Clément. Left to our own devices, we must survive in a territory infested with monsters and find out what happened to our comrades. In the trailer, with the metallic echoing footsteps in cramped blood-smeared corridors, it’s wonderfully creepy.

See also  Elden Ring: Did you know? You can destroy the pesky chariot 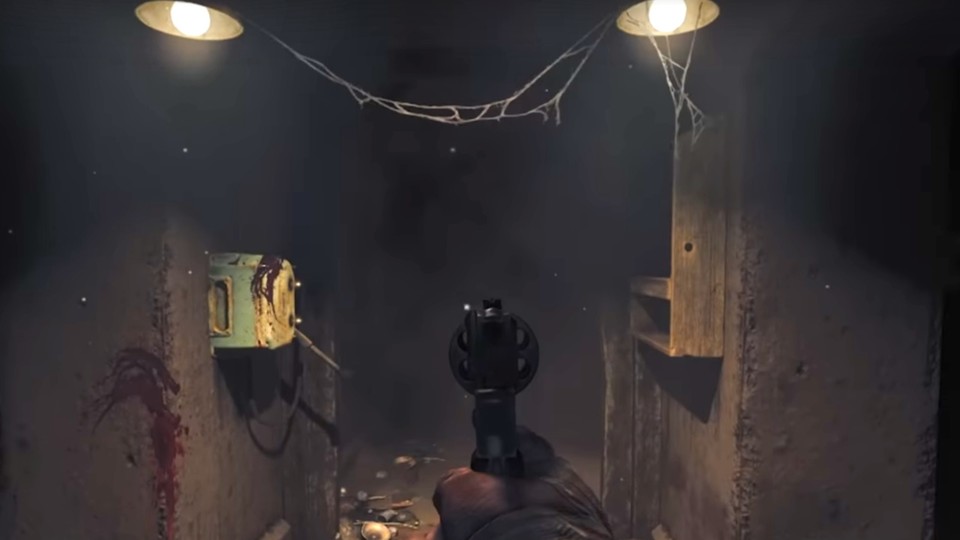 Until then, it all sounds like the typical Amnesia concept: I’m thrown out of nowhere into a threatening situation, piece by piece, I piece together what happened and try not to be eaten by a monster.

But in the new game we should also be able to defend ourselves. We have a revolver at our disposal, although we want stealth to remain an option. In addition, we move through a semi-open world in which crafting materials and enemies are randomly placed. The latter should react “unpredictably” – and all these elements should ensure that no game run is like the other.

As already mentioned, the changes don’t immediately make Amnesia: The Bunker uninteresting to me. In general, I’m anything but averse to horror games with guns – but only if they find a good balance; and that’s the hard part. It quickly happens that, like in Dead Space 3, either the action takes over and I feel too powerful, or the mechanics feel so uncomfortable, like in The Chant, that the frustration factor prevails.

In order to convince, the new Amnesia has to find a good middle ground. In addition, I often like linear structures for horror games better than open and randomly generated concepts. In this genre – and especially with Frictional Games – the stories are important to me, and they are often easier to tell in linear levels; especially when it comes to pacing.

Nevertheless, I hope that the development team can finally clear my doubts. After all, the setting looks gloriously eerie. I also find it interesting that we have to use a loud dynamo flashlight to escape the darkness, but the monsters are sensitive to noise. By the way, darkness mechanics and combat can also work well together Tormented Souls shown.

In addition, it must be shown how important the firearm is, or whether the stealth alternatives always work and still feel as nerve-wracking as before. We don’t have to wait much longer because already in March the time has come.

What do you think of the trailer and the new approaches of the series?