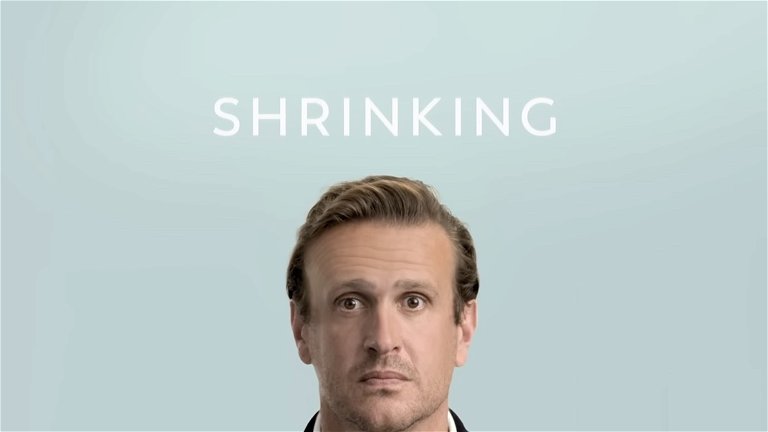 The first official trailer for “Shrinking,” a new comedy series on Apple TV+ starring Jason Segel and Harrison Ford, has been released.

The content on Apple TV + does not stop and those of Cupertino have released the first advance of the series “Shrinking” in which Jason Segel and Harrison Ford share the lead in an original comedy.

Shrinking, a series that looks good to start 2023

You won’t have to wait long to enjoy this series which was written by Bill Lawrence, co-creator of the multi-award winning “Ted Lasso”; Emmy Award Winner Brett Goldstein and Jason Segel himself. It premieres worldwide on Friday, January 27 with two episodes.. The premiere mode will be with one chapter a week that will be made available every Friday until completing 10 episodes.

What is this important series about? Shrinking tells the story of a therapist (Jason Segel) who is in a stage of grief. His own work undergoes a change since he himself dares to change the rules by telling his patients what he thinks without any penalty. He leaves behind the role of ethical and responsible therapist which produces an avalanche of changes including his person.

Do you want to see more? Here we leave you the Apple’s official YouTube teaser. 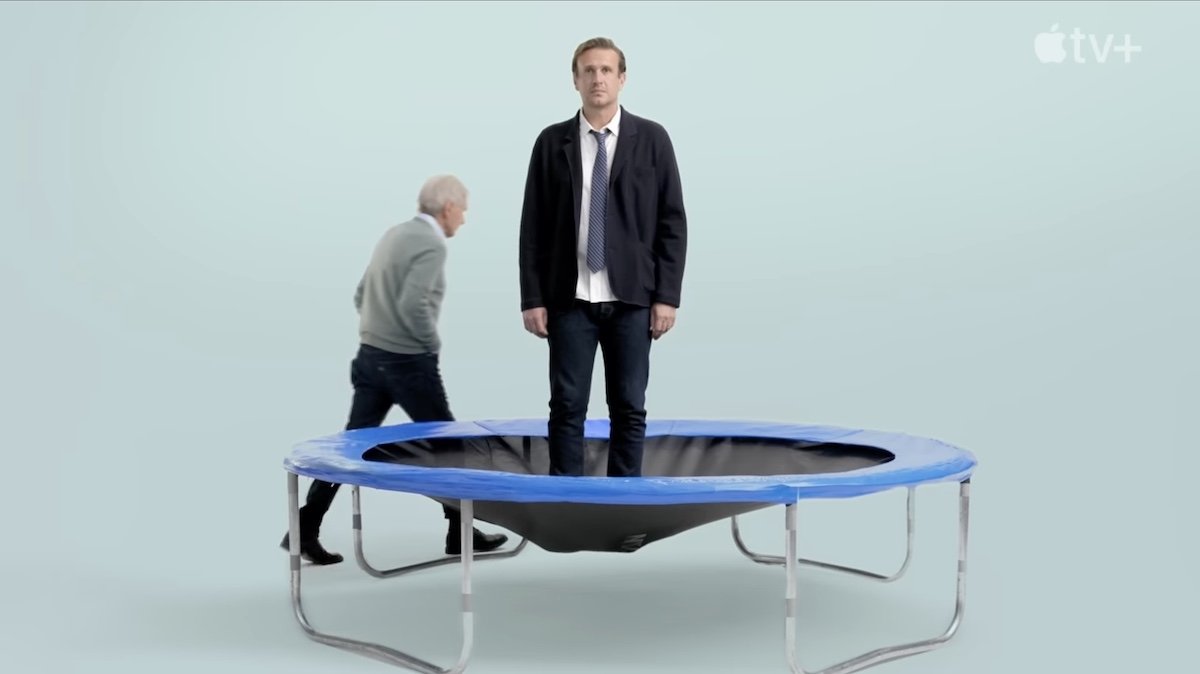 Jason Segel and Harrison Ford in Shrinking on Apple TV+

Apple is literally making art with its content, it is not limited to its releases. As you could see in the teaser, the protagonist can be seen jumping from a springboard in a subtle move while displaying the message “Sometimes you have to break down to make a breakthrough.”

As the video progresses other characters appear that will be part of the story and until the end, Harrison Ford makes an appearance, although it is not yet clear what relationship he will have with the therapist who is the main actor.

having clear Shrinking’s first synopsiswe can imagine that the touches of comedy will come both from the protagonist himself and from the secondary ones when involving therapy as something necessary but that in the process you have to have fun (as in almost everything).

The series will be produced by Warner Bros.writer Bill Lawrence is also serving as executive producers in addition to Jason Segel, Neil Goldman, Jeff Ingold and Liza Katzer, to name a few. An interesting fact is that Lawrence, Segel and Goldstein wrote the first episode. Will only two episodes be enough to catch the audience of Apple TV +? Will he talk about like Ted Lasso did? Those from Cupertino have their platform well positioned and that can be seen with the ratings on each of their content.