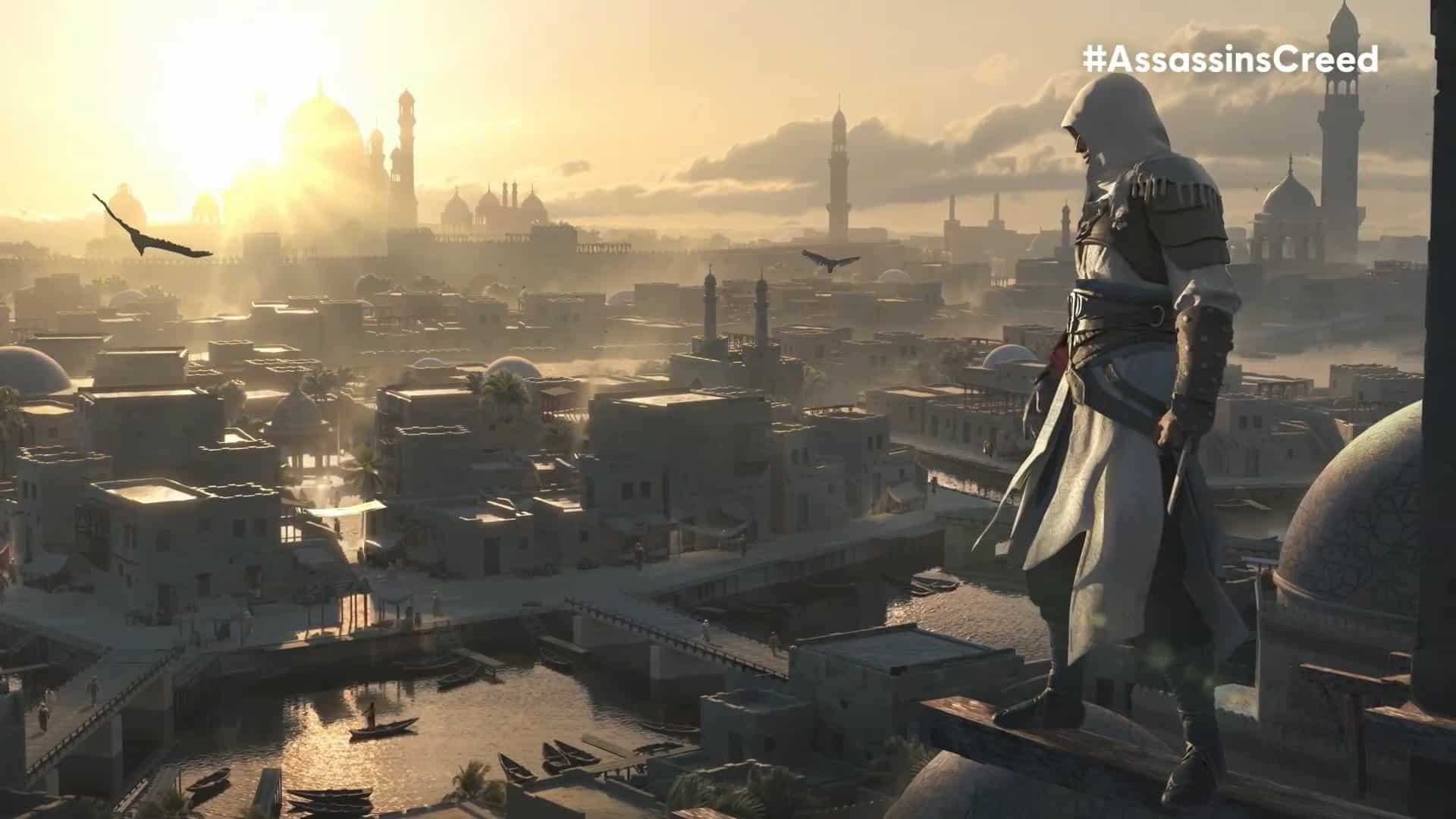 Ubisoft is targeting a special August 2023 release of the game Assassin’s Creed Mirage, according to a new report published today in Insider Gaming.

According to the anonymous sources cited in the article, Assassin’s Creed Mirage was originally scheduled to release much earlier in 2023 before being delayed internally twice.

The report also mentions development issues for Assassin’s Creed Red (the RPG set in feudal Japan) that could push the game’s planned release from 2024 to 2025, while pre-production for Hexe is apparently going very well, although the delivery set during the witch hunts is scheduled for 2026.

Assassin’s Creed Mirage was presented three months ago after several rumors. It will launch for PC, PlayStation 4, PlayStation 5, Xbox One, and Xbox Series S|X next year.