CoD Warzone 2: That’s why a skin package for 10 euros is a top seller on Steam 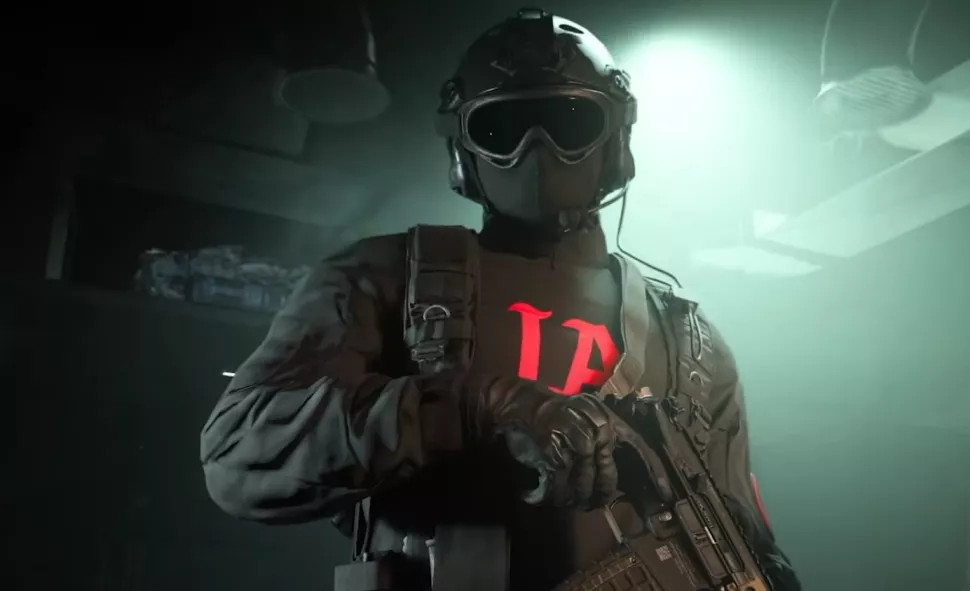 02/12/2022 at 18:21
from Alexander Pensler –
A recently released Call of Duty League skin pack in Warzone 2.0 could give players an unfair advantage. The “Los Angeles Thieves Pack” brings back unpleasant memories of the Roze Operator skin from the first Warzone, which made characters almost invisible in dark areas of the Battle Royal map because of the black color.

Again a skin seems in Call of Duty: Warzone to unsettle the players: On November 28, the “Call of Duty League – Los Angeles Thieves Pack 2023” was released on Steam and is currently ranked 27th in the global Steam top seller list (As of 12/02/2022 at 12:43 p.m). This skin pack, as the name suggests, was released on the popular PC gaming platform as part of the CoD E-Sports league at a price of €9.99. And not all buyers seem to be big fans of the LA Thieves, because this bundle includes an operator skin that is matte black. Only the red “LA” logo of the esports team stands out, see below Twitter post.

Memories of the infamous Warzone 1 skin are awakened

Players of the first Warzone will definitely be reminded of the “Rook” skin for Operator Roze, which also colored the wearer black and made them almost invisible in dark environments. Despite several revisions of the skin, most recently with the release of the Caldera map in Warzone 1, there were complaints about a pay-2-win advantage. The “Rook” outfit was awarded to those who reached level 100 of the Battle Pass at that time.

Players partially give the all-clear

However, the current version of the battle royal is based on an overhauled game engine, which also updated the title’s lighting system. In the Warzone subreddit, individual players are already giving the all-clear: So far, wearers of the LA Thieves skin are sufficiently easy to recognize. Already during the beta phase of Modern Warfare 2 (2022), which has the same technology as Warzone 2.0 under the hood, a patch was installed to better recognize objects in dark environments. Nevertheless, it remains exciting to see how the situation around the LA Thieves package will develop.