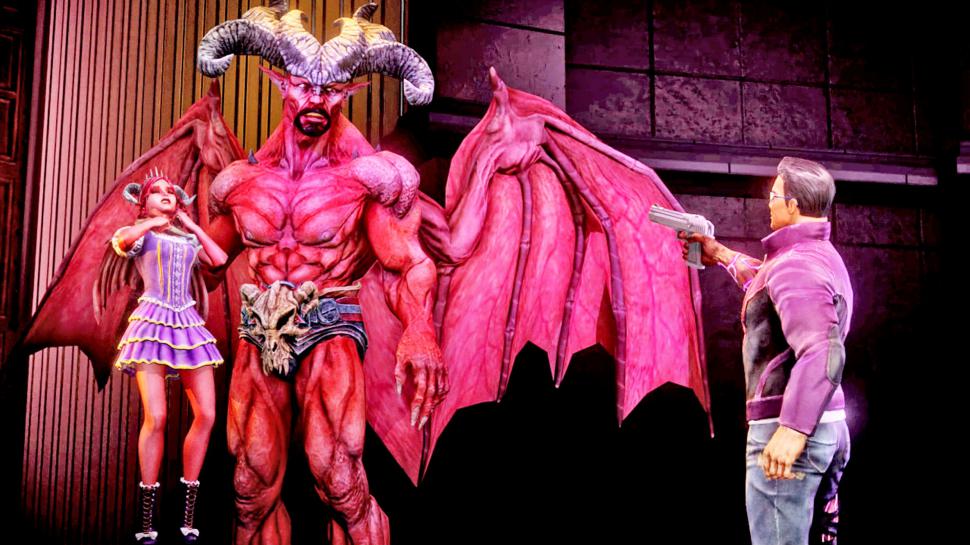 12/02/2022 at 4:41 p.m
from Yusuf Hatic –
The gaming platform Epic Games regularly attracts new players with free titles. While the first week of December is still filled with highlights, the following week Saints Row 4 is a real Steam hit.

As usual, the Epic Games Store offers several free games at regular intervals, which are intended to attract PC players to the distribution platform. In addition to the XCOM clone Fort Triumph, a kit for role-playing games called RPG in a Box will start, while a well-known game series will do the honors in the following week.

This week at Epic Games: Fort Triumph and RPG in a Box

But first things first: With Fort Triumph Epic Games has a turn-based strategy game for free, which sees itself as a mixture of XCOM and Heroes of Might and Magic. The game itself seems to be generally well received due to a well thought-out combat and character system, but it also has to take some criticism because of the lack of variety in playable heroes.

Users who think that they can implement the concepts better when criticized are given the opportunity to prove exactly that with the second free software. With RPG in a box is an isometric RPG builder included in this week’s free deals from Epic Games that promises a huge amount of customization options for creative minds.

For the week beginning December 8th, Epic Games is offering the Re-Elected Version of Saints Row 4, the re-release of the popular open-world shooter for free download. Just looking at them Steam reviews of the game shows how well Saints Row 4 has actually been received by the community: 90 percent of almost 55,000 reviews are positive about the game. Anyone who has missed the crazy action game so far has the chance to see Saints Row 4 for themselves thanks to Epic Games.

The second free game in the week of December 8th is a bit lost – not only in terms of popularity. With Wildcat Gun Machine is a dungeon crawler also included, but could also be in the Steam Ratings doesn’t really score and has to be content with only 67 percent positive reviews. For fans of Enter the Gungeon, the game should definitely be worth a look.

What do you think of the latest free games selection at Epic Games? You can use the comment function to let us know what you think. You would need to be logged in to PCGH or the Extreme forums to comment. If you don’t have an account yet, you can consider registering for freewhich brings many advantages.