Fortnite is in decline and has lost 40 million players 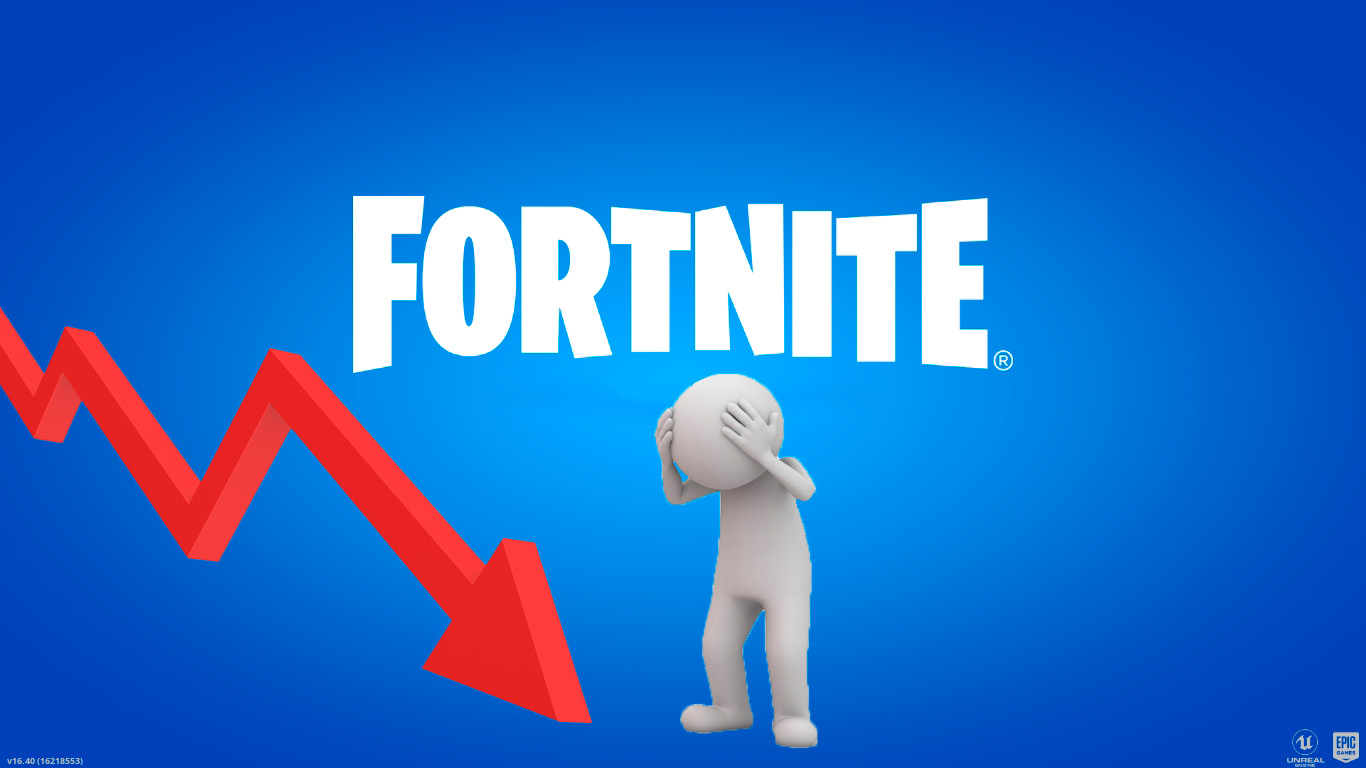 There is no doubt that the game battle royale, Fortnite, It has been a phenomenon since its release. Being one of the most popular and most played video game titles in recent years, constantly updating. However, it seems that this hegemony is coming to an end, or so the statistics say.

According to the specialized website activeplayer.io, the massively multiplayer game currently has 30 million active players each day. What would come to be 250 million players per month, a number well below 290 million as of May 2021. In other words, practically 40 million users have stopped playing the title.

The date of May 2021 was the peak of one of the best times of the Epic Games video game. By then, Fortnite It was already four years old since its launch in July 2017. From then on, the game began to implement collaborations with other saga games and famous characters.

Another of the indicators that is taken as a parameter for the decline of the game is the number of viewers on Twitch. According to the website Twitch TrackerSince about July 2018, the following trend on Twitch has been downward. Between the end of 2019 and the beginning of 2020, Fortnite it had a steep drop off on the streaming platform and recovered as the summer of 2020 approached. Since then, it has lost followers fairly steadily.

It is true that Fortnite has already passed its peak of popularity. With more than 350 million registered users, it is difficult to find players who have not gone through this battle royale. In addition, after almost six years of experience, a point has been reached in which the distance between newbies and veteran players is so great that a very high barrier to entry has been raised, which puts many new users back.

See also  What will Apple call its virtual and augmented reality glasses?

Although Fortnite is having a relative decline, for now, at Epic Games they continue to work to make the game a constant adventure. Chapter 4 will be released next week.