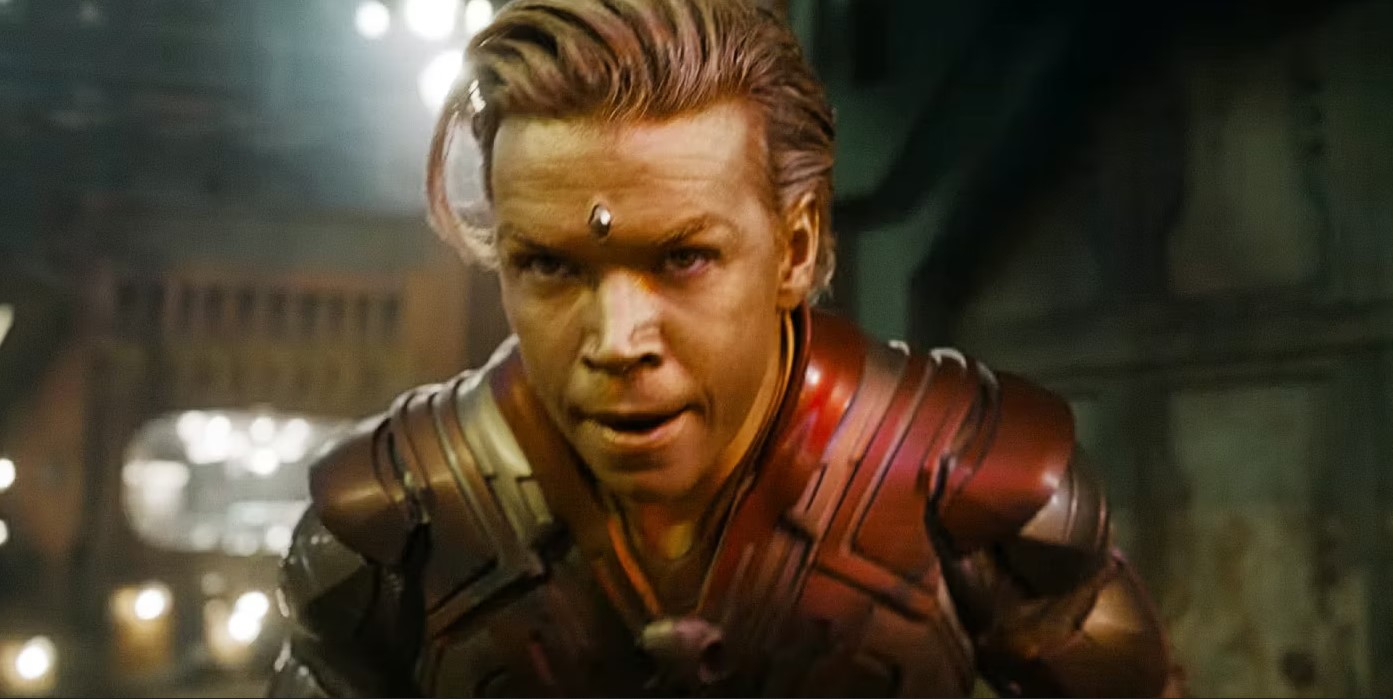 The space superheroes are back with Guardians of the Galaxy Vol. 3, which looks set to be the most emotionally charged installment yet.

It hasn’t even been a week since the Guardians of the Galaxy Christmas Special, but that doesn’t mean Marvel isn’t ready to continue the journey of everyone’s favorite gang of misfits. The official trailer can be seen at the end of the news.

The trailer offers a look at some of the team’s new outfits, along with some images of the two new main characters being introduced to the MCU, Adam Warlock and the High Evolutionary. In even bigger news, though, the sneak peek finally gives fans a look at Gamora, who wasn’t on the Guardians of the Galaxy team in both Thor: Love and Thunder and the Holiday Special.

Another major thing teased in the trailer is that there will be an exploration of Rocket’s past, which will likely involve the High Evolutionary in some way. There’s also what looks like an otter in the trailer, which is sure to turn out to be Lylla, Rocket’s girlfriend and lab partner.

As for what the individual plot of the film will be, since this trailer is just a sneak peek, there isn’t much of an explanation on that, so fans will have to wait a bit longer for the exact story details.

Guardians of the Galaxy Vol. 3 It will be released exclusively in theaters on May 5, 2023.