Is cell broadcast active on your smartphone? 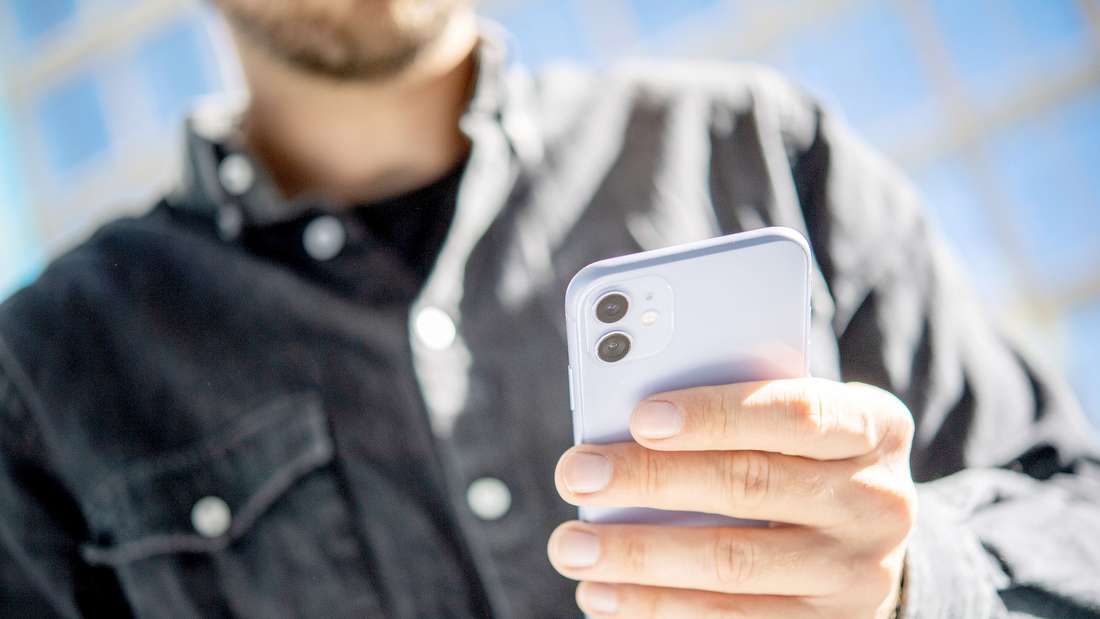 In the event of disasters and crises, the population is informed: via radio and TV, on public notice boards and via smartphones. In addition to apps, there is now a new, additional warning channel for them.

Berlin – December 8th is the warning day: nationwide at 11 a.m. there will be a test warning for crises, disasters and emergencies on all possible channels. And for the first time, a warning system is being used that runs over the mobile phone network: cell broadcast. You will receive a text message as a warning, accompanied by an alarm tone.

Warning messages are automatically active on iPhones if at least iOS 15.6.1 is installed, explains the IT industry association Bitkom. Depending on the warning level, the receipt of the warnings can be switched off under “Settings/Notifications/Official warnings”.

Above all, test warnings can also be switched on there. If this switch is not active, nothing happens on the warning day.

According to Bitkom, Android smartphones with operating system version 11 or higher are fit for cell broadcast. Here, too, the warnings are active by default, but test warnings usually have to be switched on first.

Turning alerts on and off is possible with many manufacturers like Samsung via the notification settings. Otherwise, you can usually get there by typing emergency notifications into the search field under “Settings”.

You have to ask the manufacturer whether warnings via cell broadcast can be activated manually for older Android versions. This is possible with Samsung, for example. If this is not possible, smartphone owners can always use the warning apps Nina or Katwarn.

Incidentally, there is one exception to the option of deactivating cell broadcast warnings: reports with the highest warning level (warning level 1) cannot be switched off, explains the Federal Office for Civil Protection and Disaster Assistance (BBK). They therefore do not even appear in the selection for iOS or Android.

According to the BBK, cell broadcast is data protection compliant: No personal data is collected or processed for the transmission of the messages.

The warning message is “sent to all mobile devices that are ready to receive it, without the sender of the warning message knowing or being able to record the mobile phone number or other data of the recipient,” according to the Federal Office. dpa