Karsten’s greeting from parental leave: 1st place in his top 10 best games ever

If you are reading these lines, I am doing the acclimatization in the nursery with the offspring. Alternatively, I hide behind the armchair while Fabi practices the art of self-sufficiency with spinach and katopü, bury highly explosive diaper mines in the garden or take part in secret pram races in the park with other fathers (just don’t tell Mom!). In short: I have two months of parental leave.

Since you shouldn’t break traditions you’ve grown fond of, I want to present you with a (hopefully) humorous book article every Friday in October and November, which you can use to end the evening or start the weekend. So I thought for a little while what I would like to write about for the next ten Fridays. wait, ten? Top 10? That fits! But what kind of ranking should it be?

Then it occurred to me how excited I was about Elden Ring this year. So excited that I made a mental note: The game definitely belongs in my personal top 10 best games of all time. But what exactly does my top 10 look like? After all, I’ve been playing for…oh my…about 35 years?! Oo The subsequent discussion process with myself was, as you can imagine, quite lengthy. But successful! Over the past few weeks, you’ve found out which ten games made it into my top 10 and why – this week I’ll tell you which game is number 1 and why it changed my life. Tell me and the other readers in the comments which game is number 1 for you and why.

Karsten’s greeting from parental leave: 2nd place in his top 10 best games ever

In Karsten’s top 10 of the best games of all time, a game from the Orange Box makes itself comfortable in second place.

Karsten’s greeting from parental leave: 3rd place in his top 10 best games ever

In Karsten’s Top 10 of the best games of all time, a role-playing game from CD Projekt Red is making itself comfortable in third place. 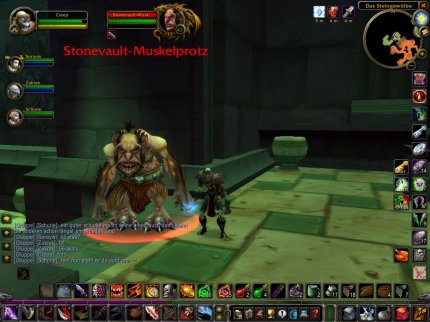 WoW in 2005: Creep was still very small and with friends in Uldaman.

Unfortunately, I have to disappoint anyone who hoped for a surprise in the top position. World of Warcraft is THE game I’ve spent the most time with – by a wide margin (!). Across all WoW versions, the playing time should no longer be measured in hours, but in years. With World of Warcraft, I experienced the most fascinating, fulfilling, fun and emotionally moving phases of my gaming “career” to date – once with the Godmode guild from vanilla WoW to the end of WotLK and once with the Charge guild until its dissolution in TBC Classic.

A lot of this fascination and the good memories are certainly linked to the great people I was able to meet through WoW. Another factor is that WoW was my first MMORPG, and it was at a time when online gaming was still something special (multiplayer meant couch or desktop co-op for a long time to me, or a LAN party at friends’ house) and you do too wasn’t plastered over with an open world in every genre. Walking through this huge, persistent world, recognizing the well-known assets from Warcraft 3 everywhere and constantly meeting other players, that just blew me away at the time. Today’s kids will probably never understand that…

Over the past few decades, I’ve played a whole lot of online role-playing games, some of them for a high three to four-digit number of hours. And even though I also had a lot of fun with Final Fantasy 14, The Elder Scrolls Online, Guild Wars 2 and Co., none of these titles can capture the fascination of the genre as well as WoW did in the first few years – that’s what I enjoyed Classic has impressively proven over the past few years.

It just makes a huge difference if you have small, self-contained language servers or international mega-realms. Every in-game shop immediately spoils the MMO fascination. Too often, too much content is designed to be mastered on your own. Togetherness, against each other, all too often falls by the wayside. Building a server community where everyone can make a name for themselves. As far as that is concerned, a WoW Classic wipes the floor with all modern genre representatives despite all the weaknesses. 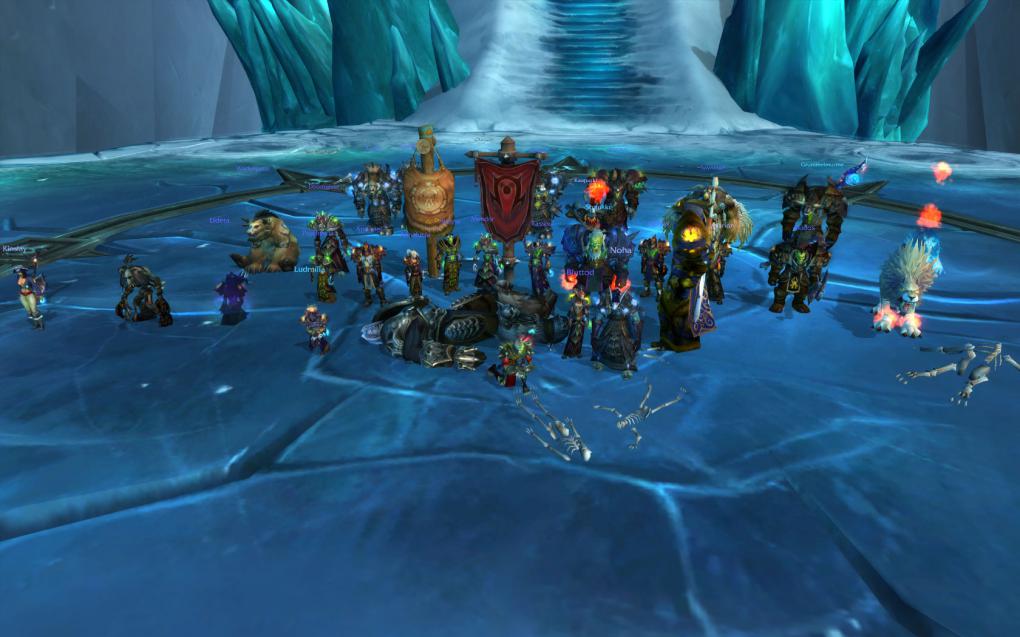 From the summer of 2005 to the end of 2010, we rocked the WoW raid challenges under the banner of the Godmode guild.


However, all this doesn’t mean that I can’t do anything with modern WoW anymore. As written: I had and still have fun with FF14, TESO and Co. WoW: Legion wasn’t that long ago and I think it’s one of the best WoW expansions ever. To this day, the Blizzard designers have an excellent understanding of how to create varied areas that, despite the outdated engine, are bursting with details. The boss design in dungeons and raids also outshines pretty much everything you get in other MMORPGs. And when it comes to character movement, WoW has just felt right and good on the spot for many, many years. Nothing is delayed, sluggish or unbalanced here.

To all this comes that World of Warcraft changed my life. If you haven’t read the Xmas column from December 2018 that was just linked, here’s the short version: WoW was my door opener into the games industry. It all started for me at the buffed WoW class reunion: As class representative for the rogues, I wrote countless blogs about my favorite class, until one day Susanne approached me and asked if I didn’t feel like writing a larger article about WoW . 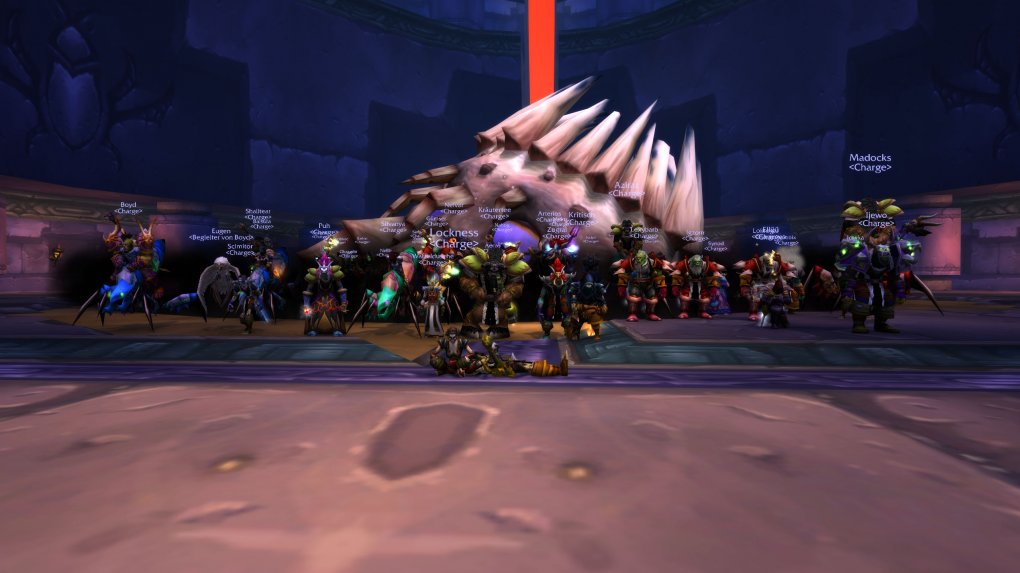 WoW Classic has indeed managed to revive the excitement and fun of old WoW days. I also had a great time with Charge.


This was followed by a six-month internship in 2009, five years of freelance work and then the return to the buffed team in 2015. In the now 13 years in the industry, WoW has been a constant companion. Sure, thanks to buffed – the editors also regularly provided me with orders during my freelance phase. But also by working for the MMO PRO and later PC Games MMORE. And I was also able to score points with the WoW topic with various more general editorial offices and land numerous orders.

If you want to try fate even further, you could even say that it was only through WoW that I was able to meet my wife, with whom I have two fantastic children. I’ll keep all the dirty details to myself, but I’m sure you can understand by now that WoW is more than just a game to me. Not putting it #1 in this top 10 would just feel wrong.