Like a Dragon: Ishin! shows the four fighting styles in new trailer 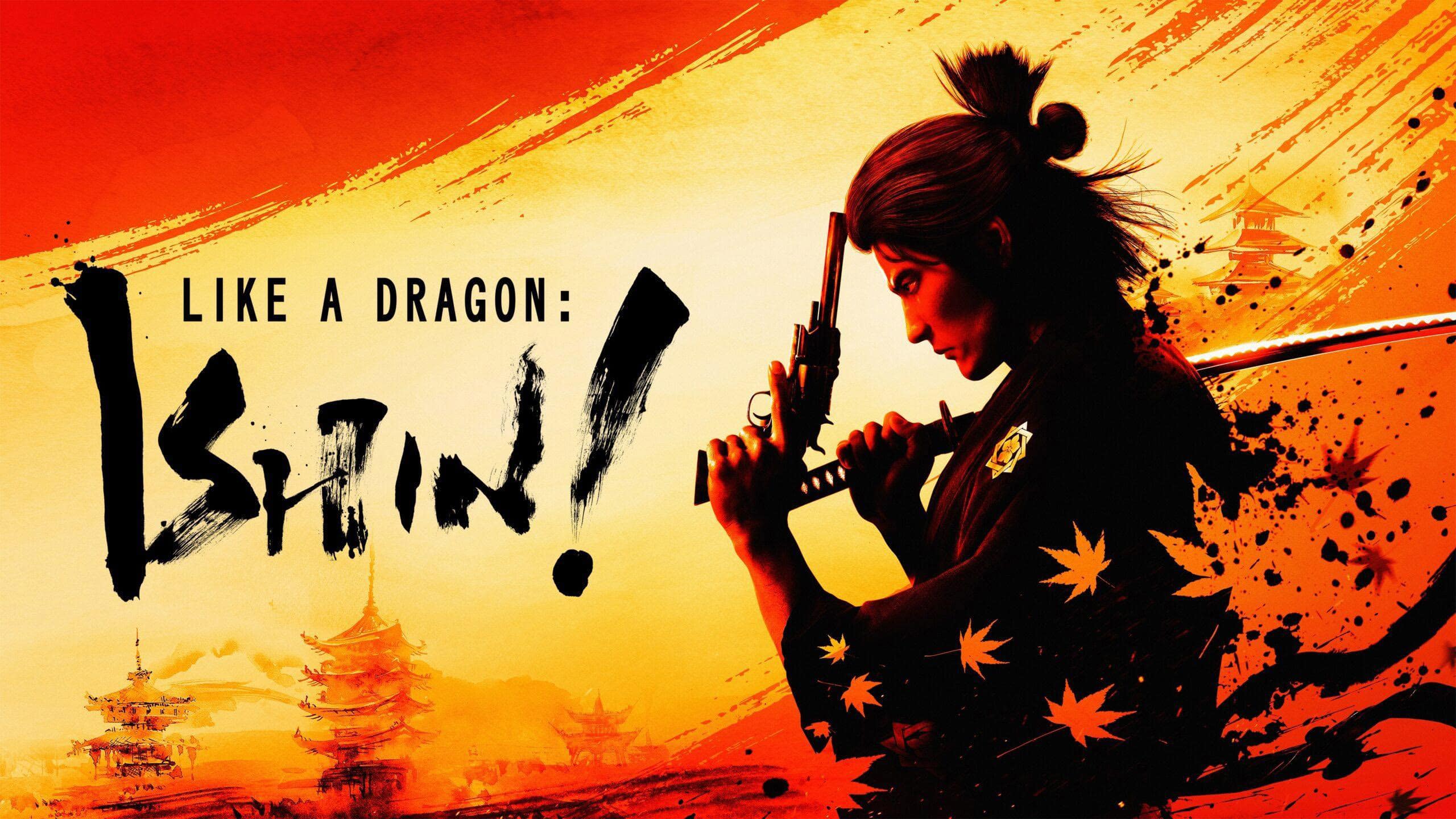 Like a Dragon: Ishin! It will be a remake very different from what the games of Yakuza. This is mainly thanks to its late Edo period setting, new characters and the fact that you will play as a samurai. At its core, though, it will have more than a few elements that will be familiar to fans of the series, including multiple different combat styles that players will be able to swap in and out of fights.

Sega has released a new gameplay trailer that shows off each of these combat styles. The styles Swordsman and Gunsman are pretty self-explanatory names and each one focuses on specific weapons, while the style Wild Dancer it focuses more on fast, graceful movements and the mixed use of swords and guns. Finally, there is the style Brawler, which is about your fists and legs, and will be much more familiar to fans of Yakuza since a long time.

Like a Dragon: Ishin! it will be released on February 21, 2023 for PS5, Xbox Series X/S, PS4, Xbox One, and PC. You can check out all four combat styles in the trailer below.