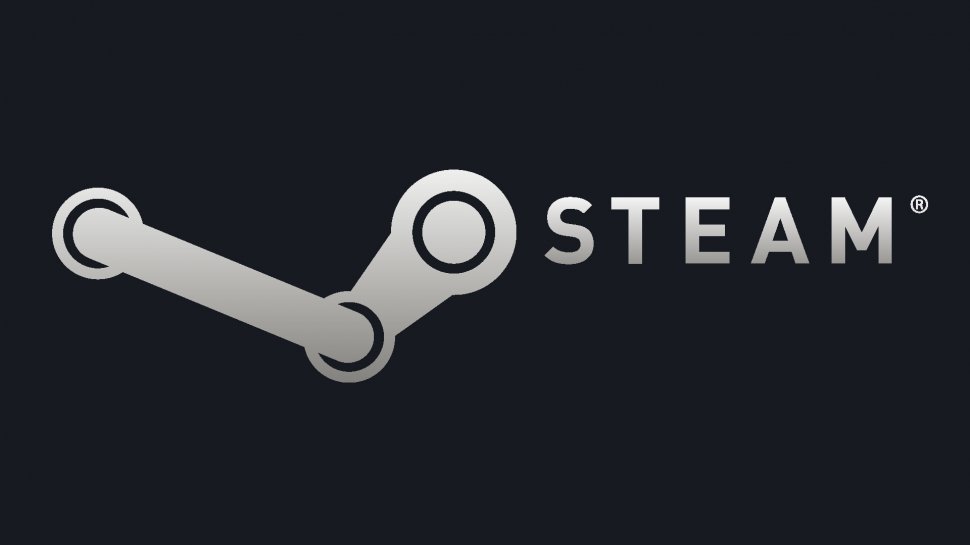 12/02/2022 at 6:41 p.m
from Yusuf Hatic –
The monthly Steam Hardware Survey gives regular insights into which systems most users play with. The Nvidia Geforce GTX 1650 is now the most common graphics card.

As every month, the sales platform is updated Steam’s in-house hardware survey, in which the users indicate their respective configuration. This provides insight into the most popular components in the current market. Somewhat surprisingly, the Nvidia Geforce GTX 1650 comes first, which according to the survey can be found in 6.05 percent of all Steam users’ computers.

The current RTX 4000 series from Nvidia does not appear with any model in the list – neither the RTX 4090 nor the RTX 4080 seems to be even remotely well received by Steam users. In terms of Nvidia graphics cards, the biggest increase can be seen elsewhere: The RTX 3060 laptop GPU increased by 1.24 percent compared to the previous month and is now the fourth most popular graphics card among Steam users. The most popular RTX graphics card is the RTX 2060, which, with a share of 4.64 percent, only just moves into third place.

Geforce RTX 4080: How is the card received in the PCGH community? [Update: Denkzettel für Nvidia]

The hardware data collected by Steam contrasts with our PCGHX hardware survey. We also conduct a monthly survey among our community members, where you can upload your hardware components using CPU-Z, from which we aggregate the market shares of CPUs, GPUs and more. In the month of November 2022, a completely different picture emerges than on Steam: In the systems of the PCGHX community members, the AMD Radeon RX 6900 XT is found most frequently in the computers with a share of 9.38 percent. Overall, the Geforce faction is very dominant.

The GTX 1650, which was ranked number 1 by Steam users, is not in the PCGHX Top 15 at all. At least the RTX 4090 seems to be much better received by our users: With a share of 7.14 percent, the current Nvidia flagship GPU can record the largest increase and is in third place – only the Geforce RTX 3080 can still do it more popular Nvidia model.