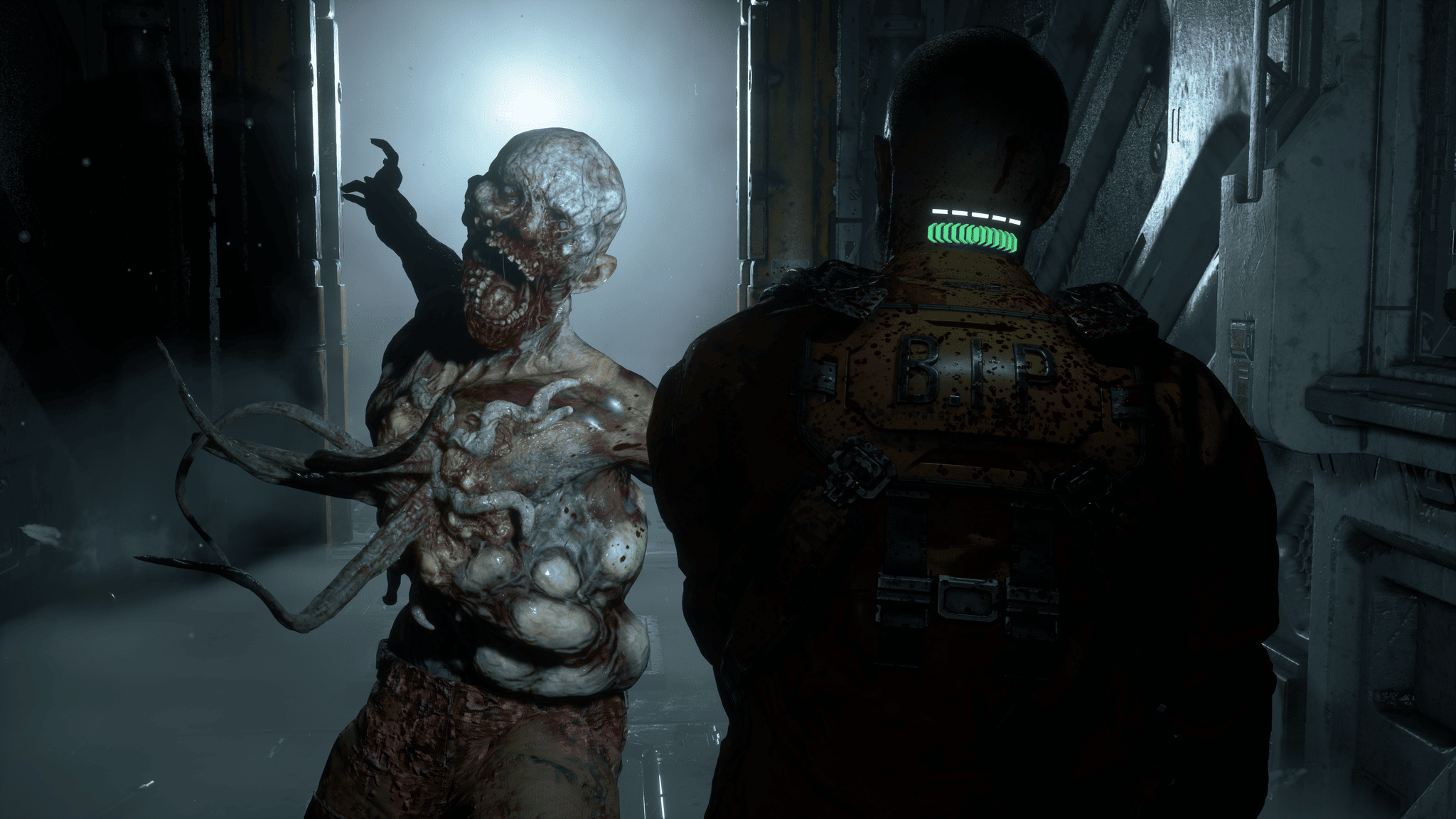 Striking Distance Studios has further detailed their plans for additional content and upcoming DLC ​​for The Callisto Protocol.

The studio has published a DLC roadmap that reveals release dates or release windows for the content included in the game’s season pass, as well as free updates for all players.

On February 7th, all players will receive free access to New Game Plus and Hardcore modes. As for the premium content of the season pass, which is detailed below, the Outer Way skin collection will also arrive on February 7th.

It will be followed by the Contagion Pack in March, the Riot Pack next spring, and new story content in the summer.

The brainchild of Dead Space creator and Striking Distance CEO Glen Schofield, the game challenges players to escape from a maximum-security prison on Jupiter’s moon Callisto in the year 2320, after a mysterious outbreak begins. to transform his inmates into monstrous creatures.

It was recently confirmed that The Callisto Protocol season pass will include additional death animations for the game’s protagonist, Jacob, and the enemies he faces.

Six months of content coming to The Callisto Protocol beginning Feb 7, 2023, with a free update of Hardcore Mode and New Game+. More details for this and the Season Pass coming soon. pic.twitter.com/43mLjK93IP