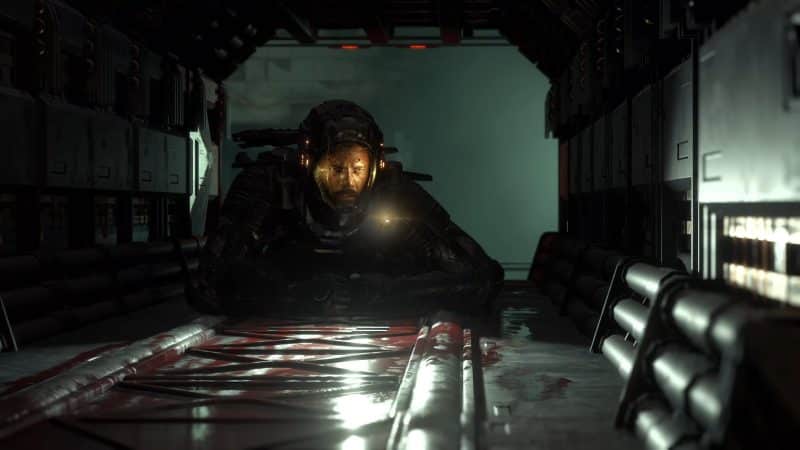 Many other outlets have been talking about the same topic and Digital Foundry has just revealed that The Callisto Protocol is poorly optimized on PC.

In the video (which will be at the end of the news) you will see the same explanation that is transcribed below:

Every thing done in the game that is new or shown for the first time causes massive stutters. The opening of the game was almost comical with the frequency and severity of the shader build stutters. Long story short, the shader build stutter completely ruins The Callisto Protocol on PC and any attempt the game has to try to create a mood or absorb it into its story. […] It’s important to note that lower-end CPUs will have even longer pauses and stutters when they come on. A massive 400ms stutter on the Core i9 12900k, for example, turned into an even more gigantic 750ms stutter on the Ryzen 5 3600.

That’s not the only problem with The Callisto Protocol on PC, anyway. According to Digital Foundry, the game is also CPU-limited.

If you somehow manage to digest stuttering on PC, then you will also face other problems. The game hardly saturates the CPU at times where you have limited CPU in this game, so apparently it is single threaded throttled. This sounds a lot like Gotham Knights, another extremely problematic release for Unreal Engine 4.