Warframe finally gets crossplay between PC and consoles 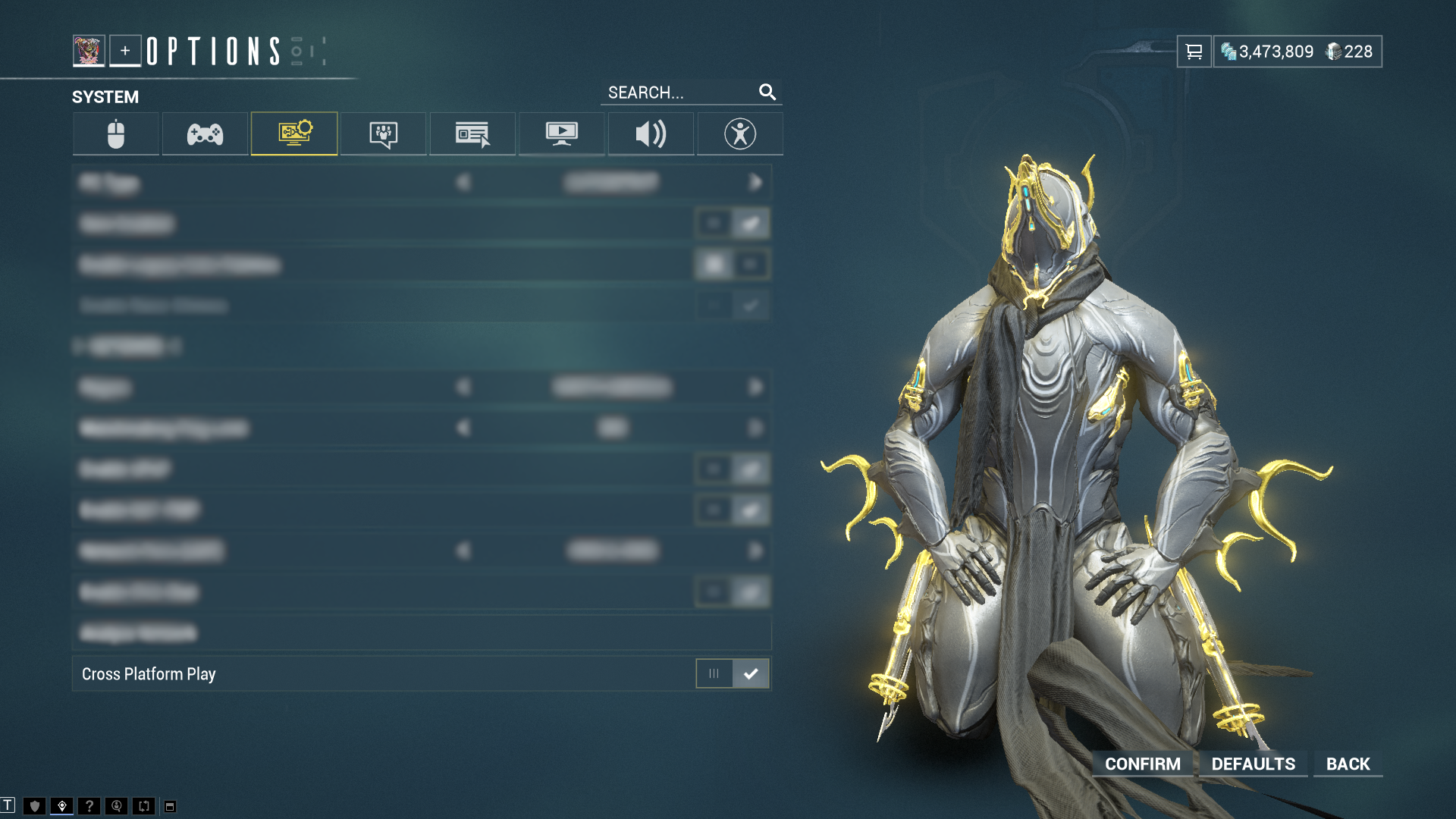 Warframe developer Digital Extremes has been promising crossplay for its popular free-to-play online RPG shooter for a long time, at least since last year, but now they’ve finally delivered the goods.

Starting today, Warframe supports crossplay between PC, Xbox, PlayStation, and Switch. Cross-platform play can be turned on and off, and the platform a player is using will be clearly indicated next to their username.

Now you can chat, join squads, tag team and dojos, and of course match up with other players regardless of platform. That being said, cross voice chat will not be available at launch of the feature. Cross-platform saves will also not be available, although Digital Extremes is still working on making the option available in the future.

To avoid confusion when combining different groups of Warframe players, everyone will now be given a unique numerical code which may be necessary in some cases. Don’t worry, this isn’t a Nintendo Friend Codes situation – they’ll only be required in rare circumstances.

“To help identify players who have the same name on different platforms, each player has been assigned a numerical suffix. This suffix is ​​only needed when players are looking to invite someone to their squad or want to chat with other players who may have the same name. Players can find their suffix in their Profile from the in-game menu. Console players have the ability to include spaces in their Warframe alias. In order for PC players to whisper (private message) to their friends on console with a space in their name, they must use apostrophes to capture their full name.”

Warframe is free to play on PC, Xbox One, Xbox Series X/S, PS4, PS5, and Switch.

Cross Platform Play has arrived to unite the Origin System!