Air Jet: Active cooling without a fan – the “cooling revolution”? 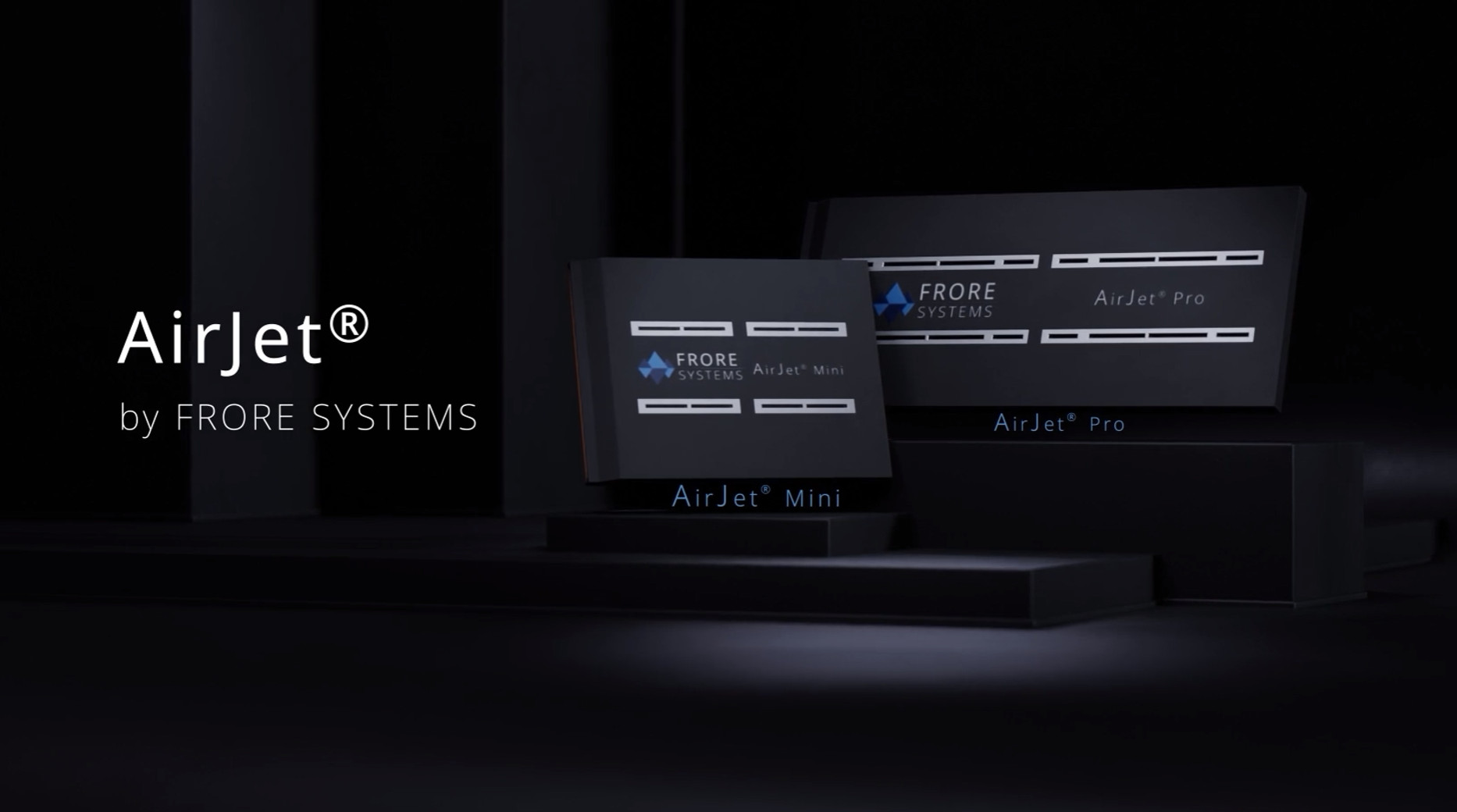 12/03/2022 at 1:15 p.m
from Maximilian Hohm –
With the AirJet coolers, Frore Systems has developed a new type of cooling solution that uses ultrasound to cool almost silently. No fans are used and the cooling performance should still be decent. Therefore, read more about the new coolers below and why more than 100 million dollars of capital have been invested in the start-up company.

Today’s components are often designed by the manufacturers in such a way that they operate at the thermal limit or increase their clock rates with a corresponding temperature and power offset. This is accompanied by high cooling requirements. While this is not a problem in a desktop PC in terms of space and (compact) water cooling can also be installed in addition to large air coolers such as the Noctua NH-D15, notebooks have to make do with significantly less cooling surface. Therefore, their cooling solutions are often not only significantly weaker, but above all louder. Frore Systems now wants to counteract this with the new AirJet cooler.

The manufacturer relies on a radically different design than that previously used by laptop coolers. AirJet is described as a cooling chip, which optically corresponds to its format. With a thickness of only 2.8 millimeters, the coolers apparently fit into many laptops and could prove their new cooling performance there. The “active cooling chip” works completely without a fan. Instead, fresh air is sucked in through a kind of inlet valve on the top of the heat sink, which is made to vibrate ultrasonically. The necessary frequency is provided by small membranes that blow the cold air over the CPU’s heat spreader at high speed.

These so-called jets push the warm air on the back of the cooling chip outwards and are said to be very quiet. Frozen Systems offers two different solutions. The AirJet Mini operates at just 21 dBA and is capable of removing 5.25 watts of heat while consuming one watt. The AirJet Pro, on the other hand, can dissipate 10.5 watts at a volume of 24 dBA. That doesn’t sound like much, but if you take the measurements from the table, it becomes clear that several of these cooling pads together can represent a real alternative for laptops and other mobile devices.

Chip manufacturers have also realized this potential, and Frore Systems says they are “working with five of the world’s ten largest device manufacturers” to distribute AirJets to the market from the first quarter of 2023. So far, the start-up company, which is only four years old, has been able to collect more than 100 million US dollars. How long the cooling solutions with their fine membranes will last and to what extent they will withstand the tough everyday use of mobile devices is not yet clear, but given the massive support from the major chip manufacturers, the concept seems to offer serious potential.