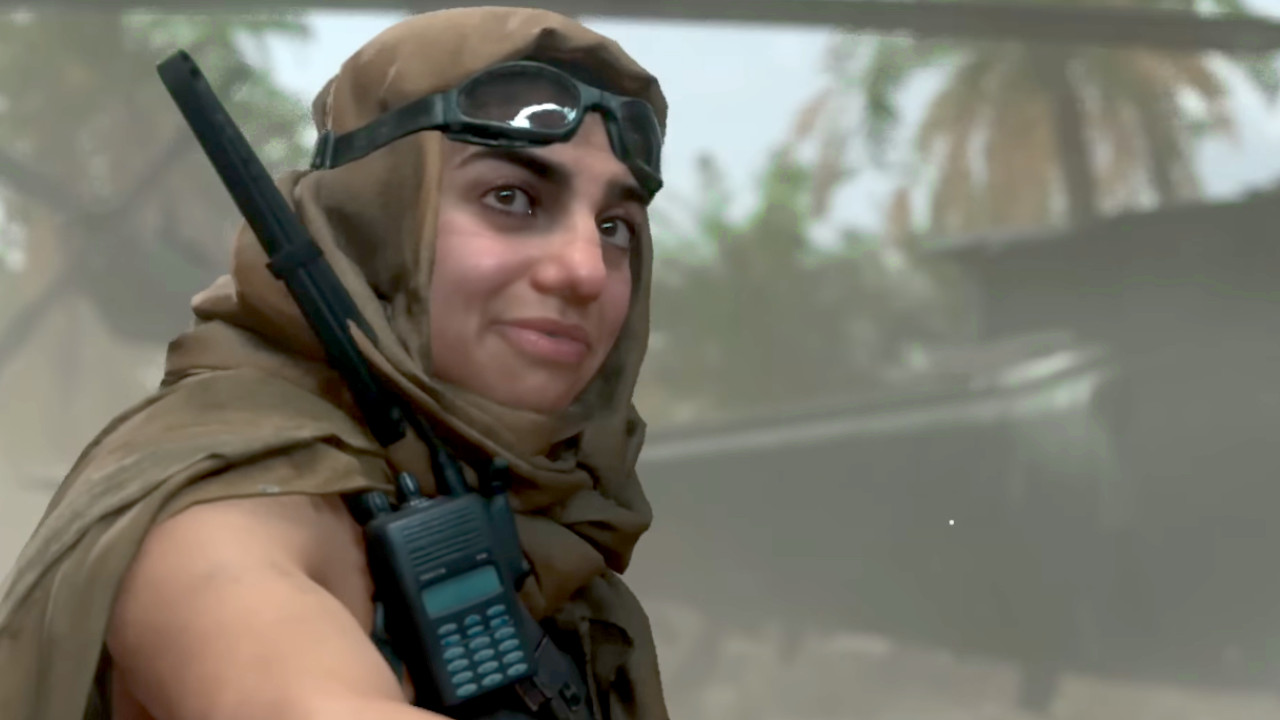 Long-time Call of Duty players have a very special relationship with the holiday season and the free time between the holidays. Because Modern Warfare 2 and Warzone 2 are a bit easier at this time.

The new premium title from Call of Duty is traditionally released at the end of the year, usually around the end of October or beginning of November. So well before Christmas.

The Christmas business is still a kind of… second spring in winter. The first big sales go online, Modern Warfare 2 is available at significantly lower prices.

The new momentum of players creates an interesting dynamic in the game and there are actually some CoD players who are looking forward to the holiday season in Call of Duty.

The Phenomenon of the “Christmas Noobs”

Matchmaking is a bit nicer due to the many new players at Christmas. The so-called “Christmas Noobs” are storming the servers and bringing many moments of happiness to the well-rehearsed veterans.

That’s why it’s been the case for years: If you’re already through with your grind in Call of Duty, you can confidently load your hard drive with the game again for Christmas.

This also applies to Warzone 2. There are more players overall and a particularly large number of newcomers to the franchise. This also makes matches in Battle Royale a little easier in general.

See also  Battlefield 2042 deletes the most popular mode: "Crazy how you ruin a game so quickly"

It might sound a bit nasty. But Call of Duty is a big, mass-market game and it takes time to get good at it. Sometimes years. But at the latest in his second year of Call of Duty, you yourself are keen on the “Christmas Noobs”.

For many people, the Christmas season is something very special and you can actually see that in Call of Duty. This slightly toxic take on the holidays suits the shooter, but shouldn’t stop you from getting into CoD.

Because even if you get a few rounds on your head: Ultimately, the matchmaking actually looks at how well you play and always puts you in matches that even newcomers can handle.

By the way, the new DMZ mode is pretty good for getting started in Warzone: I could never do anything with Warzone, but thanks to DMZ I now spend many hours in CoD