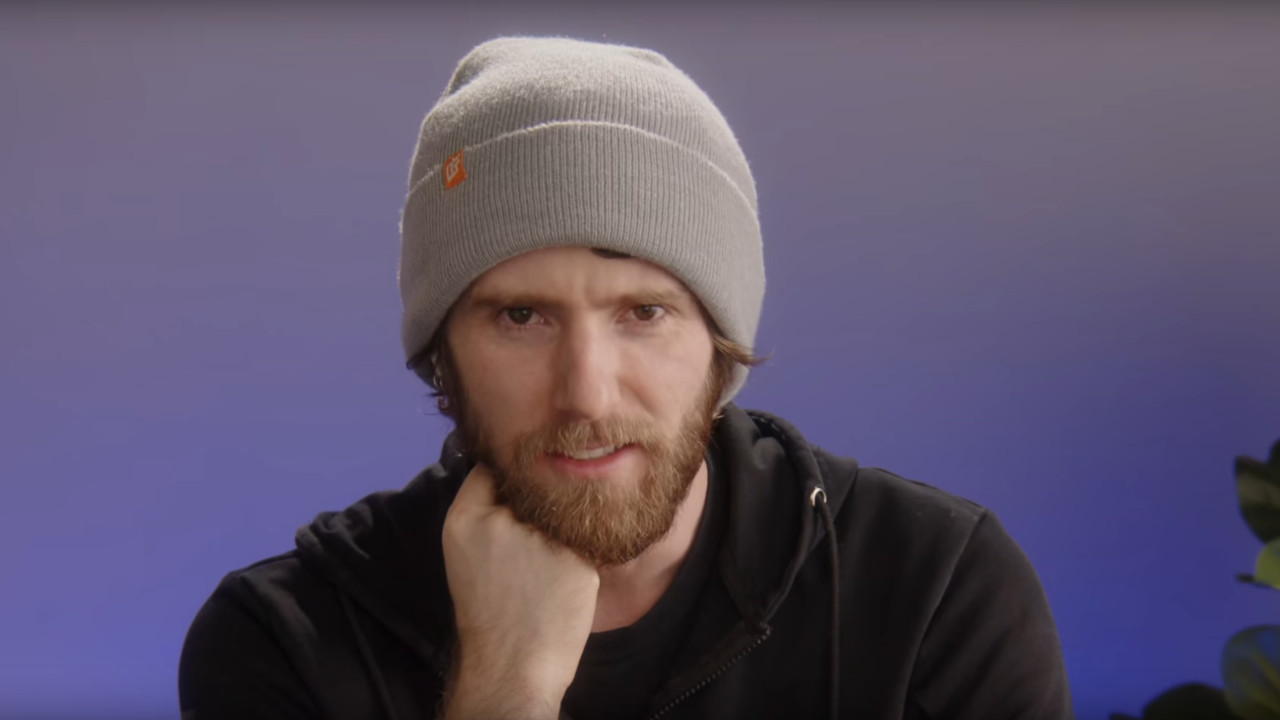 Eufy is one of the most well-known tech brands and sells security systems and other tech equipment. But the devices send your pictures to public servers without being asked. The most famous tech YouTuber Linus Tech Tips has now declared that he never wants to work with them again.

This is the current situation:

What exactly happened? YouTuber Paul Moore had shown in a videothat the company Eufy allegedly sends private images from the security cameras to their servers without being asked. Faces and other images should be linked to the user’s account. On top of that, the images should end up unencrypted on the Eufy server so that every user can access them.

How is Linus Tech Tips reacting? In a new video, Linus Sebastian, the head of the YouTube channel “Linus Tech Tips”, explains that Anker will be dropped as a future sponsor. He himself says in his video that Anker is done with and no longer wants to work with them.

See also  WoW: Can we save Nozdormu in Dragonflight?

Above all, Linus said he wasn’t sure if Eufy wouldn’t also use images from other devices for such purposes. Because in addition to security cameras, Eufy also has things like vacuum cleaning robots or body scales in its range. You can watch the entire video on YouTube:

What’s next? Some users comment in the comments that “face recognition” and storage is illegal in the US. In Europe, too, this approach could violate all data protection guidelines, some say.

Some people in the comments also state that they will never use this company’s products again. So someone writes:

Of all the companies I’ve seen, Anker is the only one I’ve (cautiously) shown brand loyalty to and been able to trust, and from someone who believes that no one should have brand loyalty.

It is likely that the Anker company with its sub-brands will lose other customers in addition to the YouTube channel. Because in the comments and also on reddit, many users are very disappointed and will prefer to use another manufacturer in the future (via reddit.com).

Do you own a Eufy security camera? Or do you not see the whole situation as dramatically? Tell us in the comments!

By the way, Linus gets along better with other sponsors, as he shows in another video: