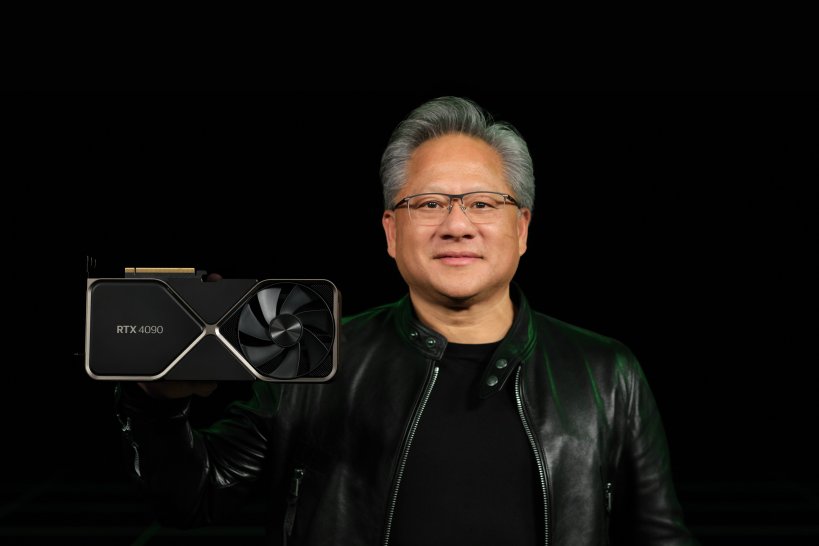 03.12.2022 at 08:00
from Valentin Sattler –
There is currently a lot of confusion about the technical data of the Geforce RTX 4070: The leaker @kopite7kimi has withdrawn an earlier forecast. In general, Nvidia’s unusual naming could also lead to problems in the future.

However, the lower product portfolio is apparently shifting due to the regrouping from the RTX 4080 12 GB to the RTX 4070 Ti. Specifically, according to the leaker @kopite7kimi active on Twitter, the Geforce RTX 4070 should no longer appear in the originally predicted form based on the GPU AD104-275. This should according to the same leaker have 7,168 shaders and 10 GB of memory on a 160-bit interface.

This would mean a 20 percent difference in computing power to the Ti model, with ideal scaling and an identical clock. For comparison: The RTX 3070 and the RTX 3070 Ti are only ten percent apart in the PCGH performance index. The gap would be unusually large. On the other hand, it is also unusual that Nvidia (necessarily) starts so early with a Ti model. This should lead to exciting solutions, especially in the future, when Nvidia will insert the expected, slightly faster refresh graphics cards.

So, if you trust @kopite7kimi’s statement, little is clear at the moment – except that there are changes compared to the original GPU data. As usual, only Nvidia can provide clarity here. It is quite conceivable that the company will start with the RTX 4070 disruptive fire in response to the upcoming launch of the RX 7000 graphics cards. This will hopefully reveal tangible details about the company’s next graphics cards.