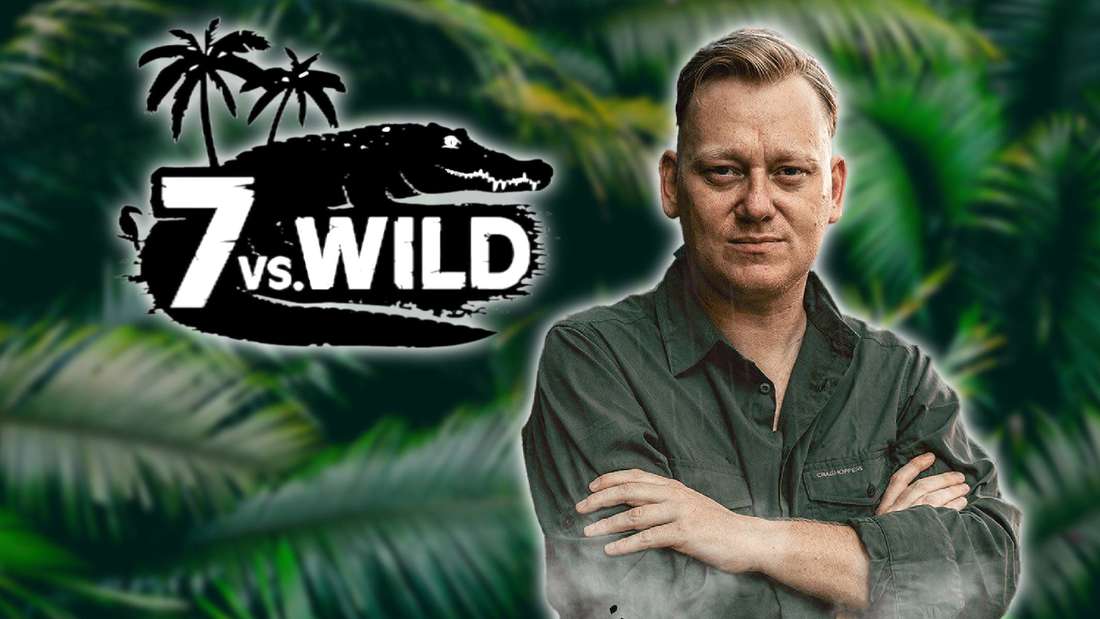 Giving up on 7 vs Wild is not an option for Knossi. A very special prize awaits the Twitch star if he lasts the full seven days.

San Jose, Panama – In rain-soaked Panama, the participants of 7 vs. Wild are probably all dreaming about their loved ones back home. Knossi is also thinking about his girlfriend while trying to find shelter from the heavy rain under palm leaves. For the Twitch star, however, the thought of his partner is an extra incentive to endure the seven days on the tropical island. Because his girlfriend is part of a cunning strategy to create 7 vs Wild.

7 vs. Wild: Knossi wins a special prize for persevering – “It can also rain there”

That’s what it’s about: Knossi is considered the least experienced participant in 7 vs. Wild, but the Twitch star regularly surprises viewers with his inventiveness and stamina. As it seems, the entertainer has a good reason for this. If he survives the seven days on the island, a very special price awaits him. His girlfriend will then personally receive Knossi in Panama and this seems to be motivation enough for Knossi.

And that’s all that matters, getting to the end. My wife will be waiting for me there.

Even before the start of 7 vs. Wild, Knossi agreed on this condition with the organizational team and thus created his very own motivation. “I chose it so well that I don’t even have the opportunity to leave here”. However, if he doesn’t make it through the seven days, he’ll have to spend the rest of the days on the island without his wife.

However, that is out of the question for the Twitch star, which is why he bravely grit his teeth when the tropical storm raged on the island. “Because I can’t make it, if her flight is cancelled, if I make it, she will welcome me. It can also rain there, don’t give a fuck”. And the streamer is not all alone on the island after all, Knossi made friends with a green ball at 7 vs. Wild.

7 vs. Wild: Knossi gets support from girlfriend – he has this gift with him

Gift for Knossi: However, the thought of hugging his girlfriend again is not the only ray of hope for Knossi. The Twitch star’s partner has made sure that she will not be forgotten so quickly on the island either. For this, Lia Knossis sprayed long underwear with her perfume at 7 vs. Wild. Despite all the hardships in the sea, according to the Twitch star, it should still smell like her.

However, we will probably only find out in the next episodes of 7 vs. Wild whether the special price strategy really bears fruit. However, if the Twitch star really stayed in the jungle until the end of the survival show, he would have more than earned his girlfriend’s personal greeting.