PS Plus Extra/Premium in December 2022: the new games will be revealed on this day 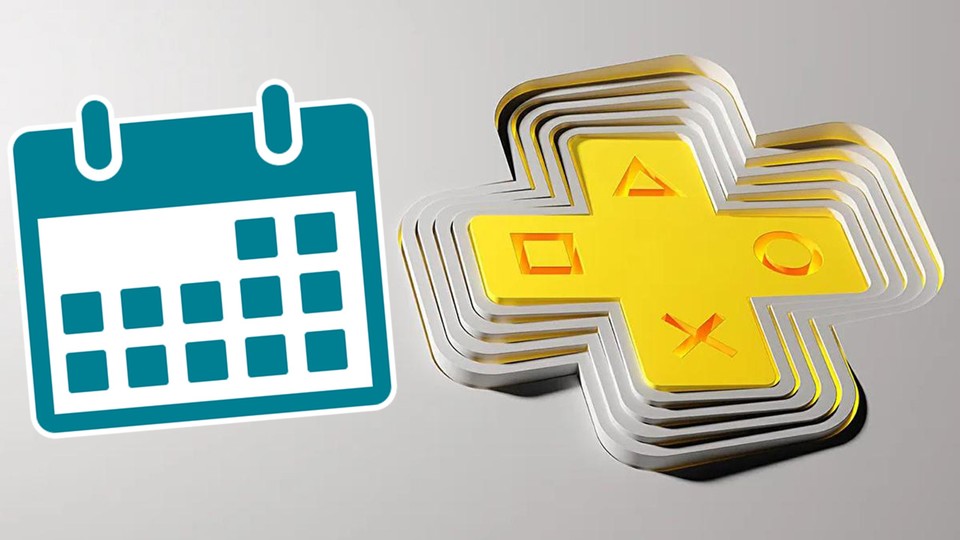 On this day you can expect the unveiling of the new Extra and Premium titles on PS Plus.

Sony announced PS Plus games for December 2022 on the last day of November. Those who have an Extra or Premium subscription will also get a few extra games in the last month of this year and if the announcement of these titles follows a previous pattern, the reveal date should already be set.

*How do we get this date? With one exception, Sony has always announced the new PS Plus Extra/Premium titles on the second Wednesday of the month in recent months. The actual publication took place on the following Tuesday. PS Plus Essential has a similar system, where the new games are usually unlocked at the end of a month.

*17:30 watch has now become established as well as the day of the week for the unveiling of new PS Plus games. Accordingly, we assume that the upcoming extra and premium games will also be announced around this time of day.

We will give you a precise overview of the extra and premium games presented on December 14th, if this date is kept.

So far there have been no rumors about new additions to the extra and premium tiers, but a title is definitely flying on December 20th Out. This is the open world game Assassin’s Creed Valhalla. So if you still want to finish the title or play it at all and have an extra or premium subscription, you should hurry:

But hurry now: Assassin’s Creed Valhalla will soon be flying out of PS Plus Extra

PS Plus Essential games in December 2022 at a glance

December on PS Plus Essential is something to be proud of as it has one of the best roleplaying trilogies of all time on the service. 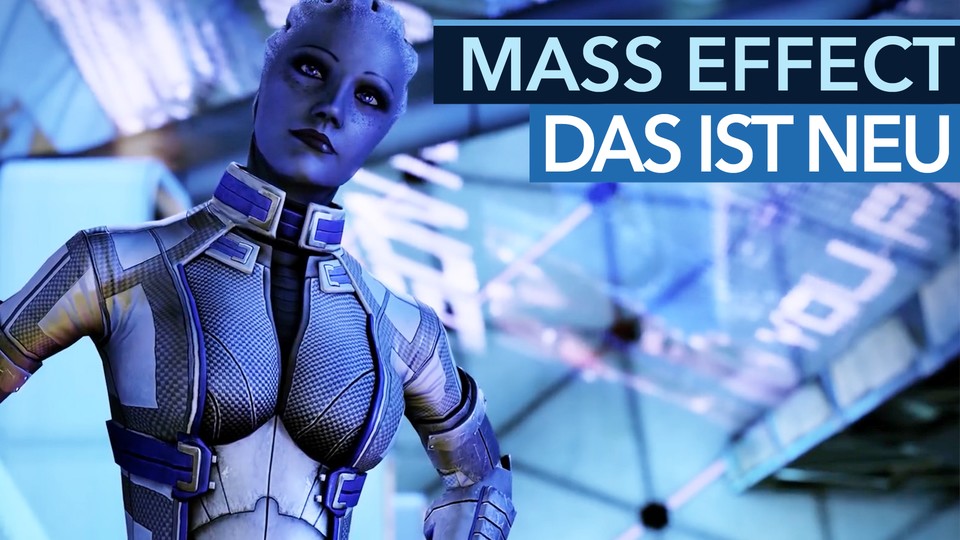 
Mass Effect: The 5 biggest changes to the Legendary Edition

Of course, the Mass Effect trilogy outshines the other two titles, but Biomutant in particular is also a nice approach, which wasn’t particularly well received by many fans and critics, but can now be tried out “for free” with Extra and Premium at least without great risk .

Which games would you like to have for PS Plus Extra and Premium in December 2022?