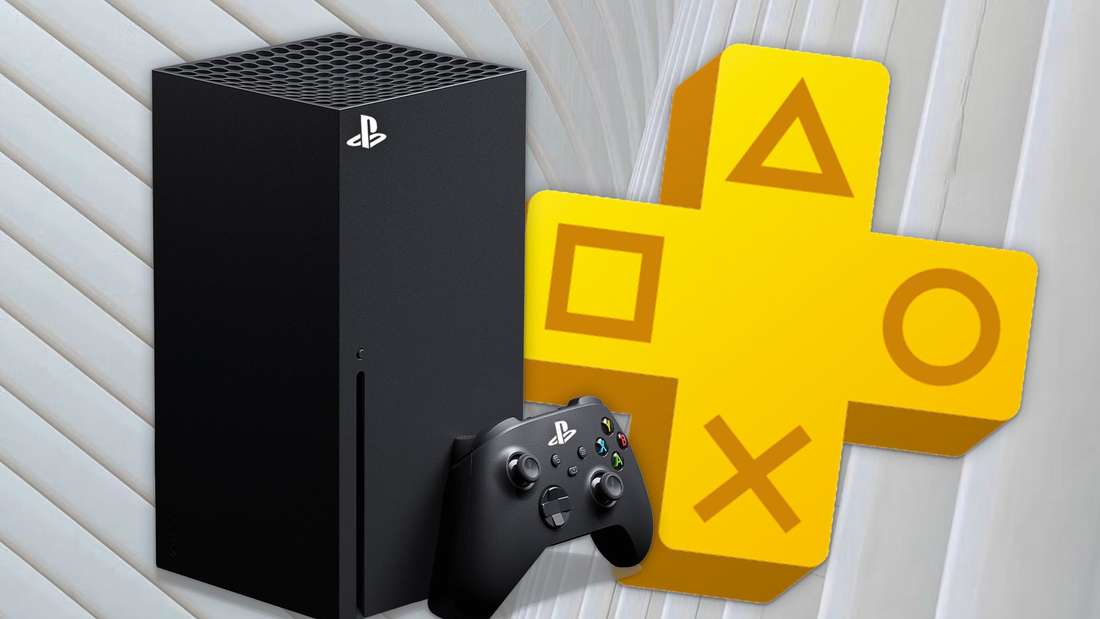 PS Plus on Xbox? Game Pass on the PS5? All of this really could have been possible if Sony and Microsoft had agreed on it.

Hamburg – It sounds too crazy to be true, but that’s how it actually seems to have happened. Apparently Sony was seriously trying to bring its premium service PS Plus to the Xbox. Oddly enough, the plan fell through because Microsoft didn’t want to allow PS Plus on their console… and then tried to bring Xbox Game Pass to the PS5.

How do we know about Sony’s PS Plus plans for Xbox? The takeover of Activision Blizzard from Amazon is currently under the scrutiny of the British market regulator CMA. The authority should clarify whether the mega deal of 68 billion dollars is even legal, in the course of which players already got to know Sony’s release plans for the PS6. Sony released an in parts for the process redacted documentwhich also tells about the insane PS Plus plan.

Was Sony serious about bringing PS Plus to Xbox? It appears Sony’s report states that Microsoft would not allow PS Plus on Xbox, again meaning there must have been an effort to do so. At the same time, Microsoft also offered to bring the Xbox Game Pass to the PS5. Had it come to this, even Game Pass exclusive games would have made it onto the PlayStation.

This is interesting in the context of Microsoft’s apparently attempting to arm itself against allegations of monopolization through its deal with Activision Blizzard. Microsoft’s argument is that with the integration of the Xbox Game Pass, Sony made an offer to keep the coveted Call of Duty series, which is the subject of much of the dispute before the CMA, but Sony rejected. In the official answer from Microsoft it then sounds like this:

There is no basis for assuming that a purchase of the Call of Duty series would push subscribers towards Xbox’s services. Sony has decided to block Game Pass on PlayStation, so it is not available on PlayStation.

As is well known, an agreement between Microsoft and Sony has not yet been reached – neither party has any interest in letting the respective competitor on their platform, be it the Xbox or PS5.