The Elder Scrolls 6: Director Todd Howard is convinced of the game 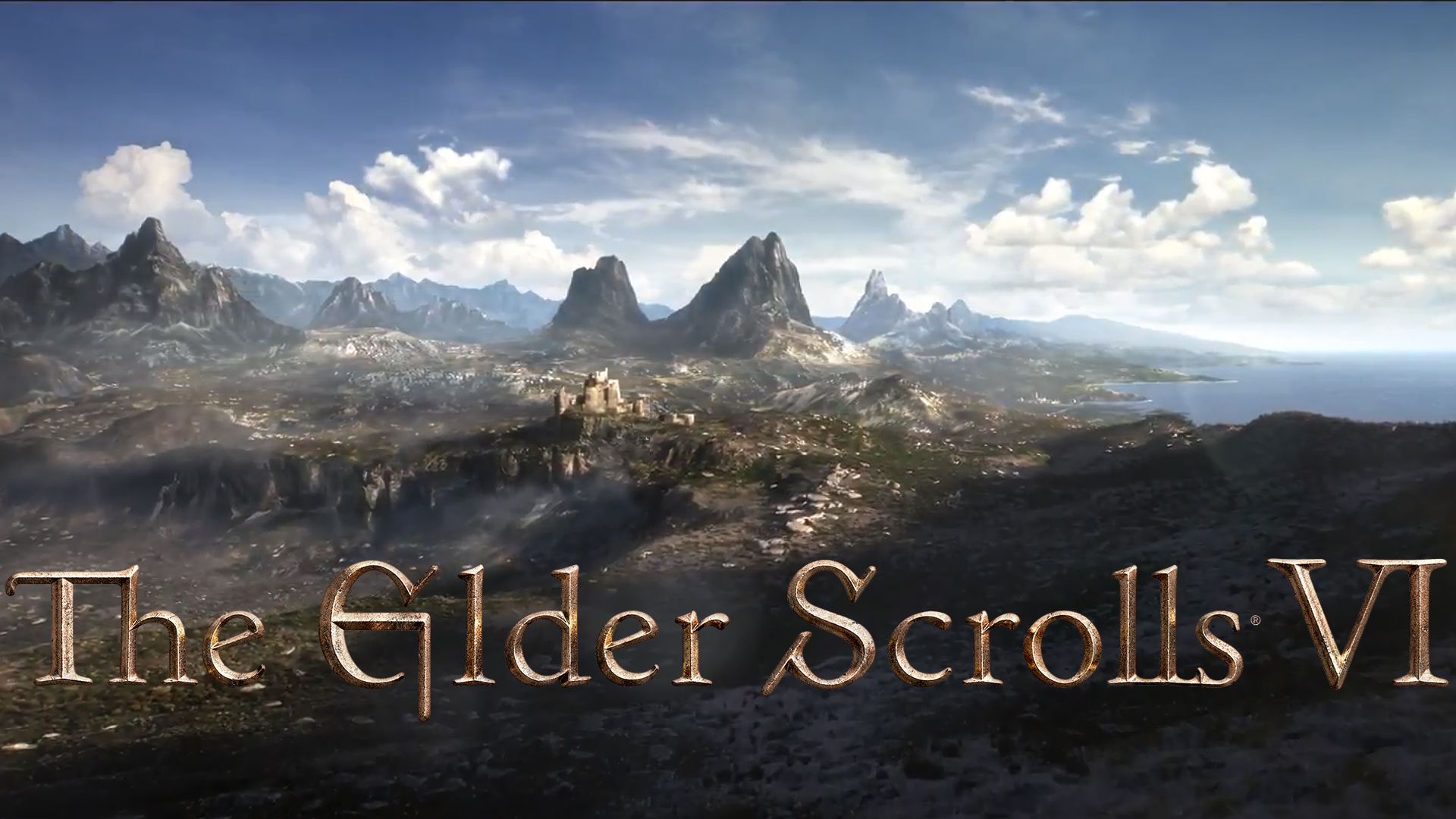 New games from Bethesda Game Studios have been celebrated by fans and eagerly awaited for release for years. It’s been almost five years since the last title, Fallout 76, and the next game, The Elder Scrolls 6, is likely to be a long way off. Bethesda’s Todd Howard knows that long waits aren’t always easy for fans; and he wishes the studio’s new RPGs didn’t take so long to develop. “I have a vague idea of ​​when it’s coming,” Howard said on the Lex Fridman podcast on YouTube the other day. “I wish it was soon. We want it too and I wish it wouldn’t take so long but it does. If I could go back in time it would never have been my plan to wait as long as I am now lasts.”

Of course, almost all Bethesda Game Studios titles are massive and rich in content, which means players keep coming back to them years after they’ve been released. Howard says the development team is aware of the issue for The Elder Scrolls 6 (buy now ) is aware of and this in turn also changes the approach to the development itself.

“We’re going to make sure we’re doing it right for everyone. People play games for a long time, you know. Skyrim is 11 years old – probably still our most played game. We don’t think it’s slowing down, and people will probably still be playing it in 10 years, so you have to consider that people will be playing the next Elder Scrolls game for a decade or two, and that’s changing the way you think about architecture from the start .”.

Furthermore, Howard described in the interview that The Elder Scrolls 6 is still in a very early production phase. The first concepts, the game setting and parts of the music are already in place. “We start with concept, so we do concept art, and for one reason or another I’ve usually already laid out the beginning of the game,” Howard said. “I like to think about how the game starts, what the player does first. We make music early on. Take Elder Scrolls 6 – we think about where the game is set, what the audio is, what the big features are. We’re discussing the beginning of the game, which we’ve had for a long time, then we like to make music, so we’ve already made a version of the music for Elder Scrolls 6 – the music we used in the teaser for the game. That was 2018. Of course we continued that.”

“And once we’ve finished a game, we can start prototyping for the new game. And usually you build the first rooms. So we like to make a first playable version, a smaller section of the game that we can show people: ‘Hey, that’s how it feels different, that’s how it looks, that’s what makes it unique.'”