To save CoD, Sony delivers the next PlayStation to the knife 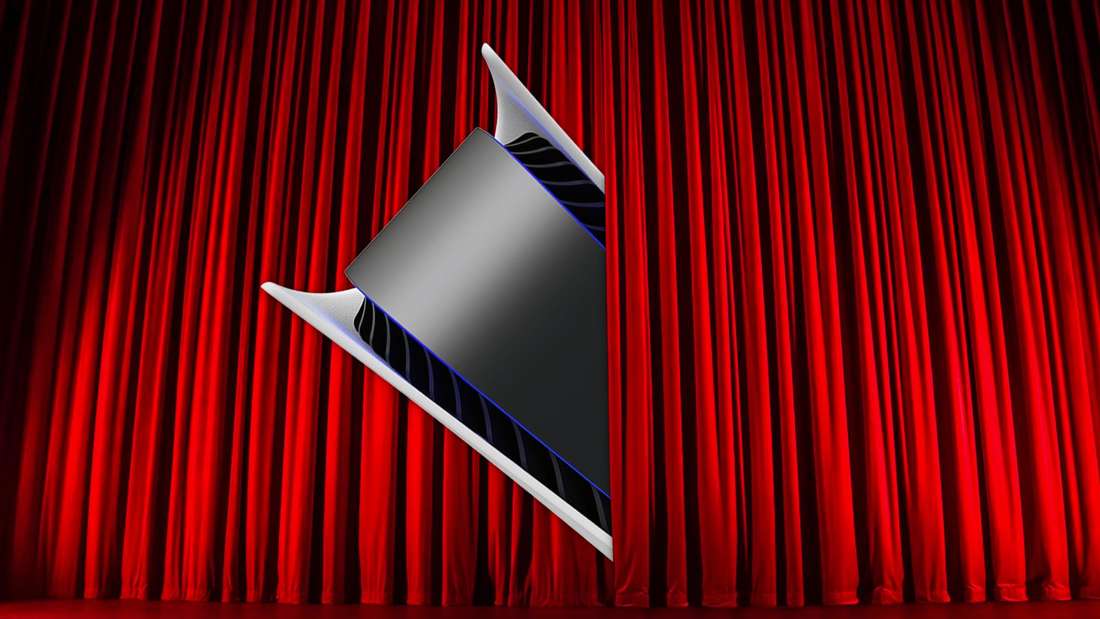 Sony threatens to lose Call of Duty forever. So that this doesn’t happen, the PlayStation manufacturer has now disclosed the release period of the PS6.

Hamburg – The PS5 is still the console of the moment, but consoles come and consoles go. However, as recently leaked Sony documents now confirm, Sony is currently not planning to release the PS6 before 2027. No other game series played a prominent role in this unveiling than Call of Duty. Sony only revealed the PS6’s potential release period to keep the popular shooter series on the PlayStation.

PS6 and Call of Duty – what happened anyway? Microsoft has not yet completed the acquisition of industrial giant Activision Blizzard. Various bodies are currently examining whether the mega deal of 68 billion dollars is legal at all. The takeover is also being examined by the British antitrust authorities. Understandably, Sony doesn’t like the deal much and has now made a statement on the subject. For example, it came to light that Sony curiously wanted to bring PS Plus to the Xbox.

In this context, a in parts redacted document published, which narrows down the release of the Sony PS6 more precisely. One of Sony’s main concerns is keeping the Call of Duty series on the PlayStation. Microsoft has repeated several times in the past that the shooter will continue to be released for the PlayStation, but Sony itself expects Call of Duty to be discontinued in 2027.

The document then states that Sony expects to no longer have access to Call of Duty or other Activision titles when the next generation of the PlayStation, i.e. the PS6, is released. Putting the pieces of the puzzle together means that the Sony PS6 can be expected to be released in 2027.

Aside from the PS6, there are already rumors about a PS5 Slim and PS5 Pro. If you are still looking for the normal PlayStation 5, we recommend taking a look at our PS5 ticker. Here we inform you daily about the availability of the still coveted console.