Aleo: New coin that relies on GPU and CPU performance 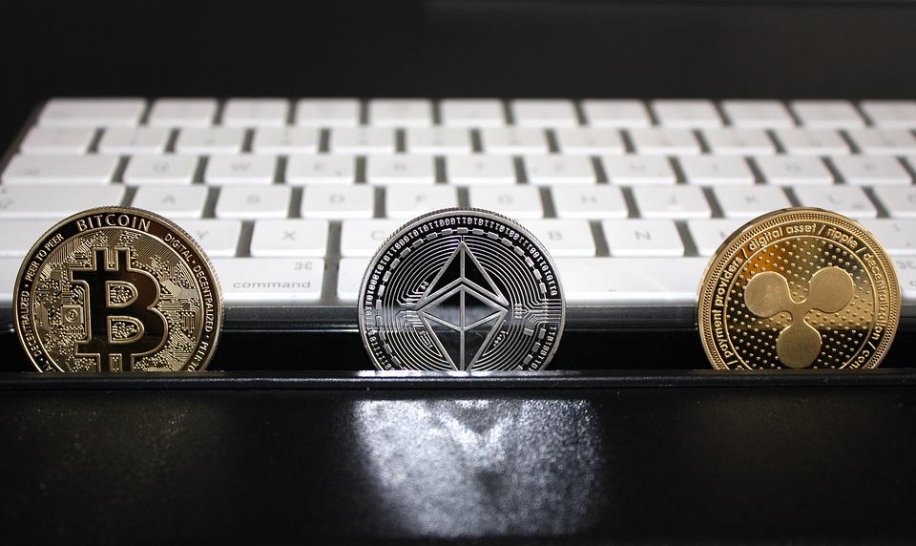 12/11/2022 at 5:45 p.m
from Maximilian Hohm –
Aleo is the new coin that the mining community seems to have chosen. He relies on a proof-of-work concept, so that graphics cards could be used again for mining. In addition, there are high demands on the processor, so that some older platforms could increase significantly in price. Read more about this below.

So far, 2022 has not been a particularly happy year for cryptominers. After a long dry spell for players, the key interest rates in the capital market have risen, the Ukraine conflict has started and the proof-of-stake instead of the proof-of-work concept has been introduced. As a result, cryptominers are now partly sitting on large amounts of GPUs, with which they could only mine other coins at a deficit against the background of further rising energy prices. Many have now sold graphics cards, but players often keep their distance from graphics cards that have long produced virtual currencies in warehouses.

Now there seems to be a new coin that the mining community has chosen. Aleo has already caused a surge in demand for X99 motherboards with socket 2011-3. The reason for this is quite simple. The system requirements for an Aleo mining rig capable of mining with GPU and CPU are 16 cores, 16 GB of memory and 128 GB of storage space. Even 32 cores and 32 GiB of RAM are recommended. While memory and small SSDs are very cheap, processors with 16 native cores and more still cost a lot of money.

See also  Limited time period – book gives a possible hint
Recommended Editorial ContentThis is where you will find external content from [PLATTFORM]. To protect your personal data, external links are only displayed if you confirm this by clicking on “Load all external content”:

Therefore, Xeon E5 models are used for Socket 2011-3, which are very cheap and can be combined with X99 or C612 chipsets. The Chinese manufacturer AngXun Technology has even presented the E5-ALEO-IDC mainboard, on which two Xeon E5 chips, 512 GiB of RAM and up to six graphics cards can be installed. Although Aleo does not use the Dagger Hashimoto algorithm for miners, the performance values ​​of the graphics cards in relation to Ethereum look similar.

Although Aleo currently seems to be a popular coin for miners, there is no guarantee of success in mining. Last year, Chia was considered a promising coin and temporarily caused a shortage of hard drives. However, the coin failed to establish itself and crashed. Instead of US$ 1,500, it currently brings in US$ 30 per coin. Since it is not possible to reliably forecast energy prices in Germany, major investments in mining can currently only be advised against.

See also  Star Wars Jedi: Survivor could be released as early as March 2023, according to Steam