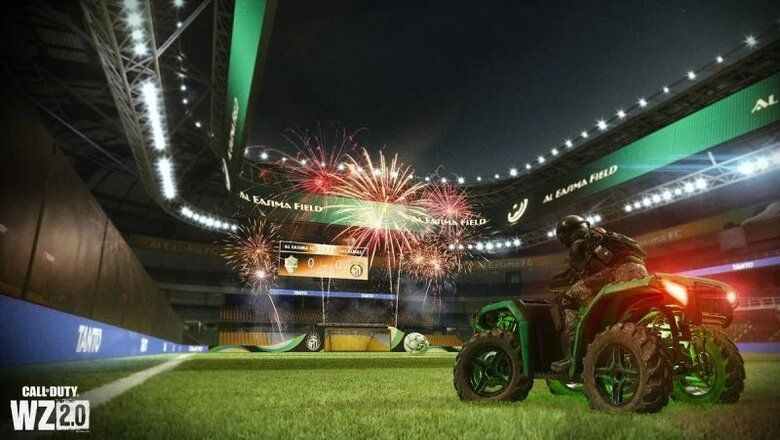 Call of Duty: Warzone 2.0 has implemented a new game mode with its latest update which is called Warzone Cup. This new mode will allow players to play soccer matches between soldiers mounted on Quadsbikes. Reinforcement of Season 1 will arrive, and it can be enjoyed on December 14, in addition, it is a game mode that will have a limited time.

The detail is in the great resemblance that this mode has with Rocket League. Warzone Cup consists in that two teams with three operators on board quads have the objective of putting the ball in the respective opposite goals. The winning team will be the team that scores five goals or has the highest number before a five-minute timer runs out. Like the Psyonix game, we have a large ball, a stadium with the layout almost the same as Rocket League, including the goals.

Grab your ATV, Shock Sticks, and the squad to prepare for battle on a virtual pitch, or feel the intensity of a condensed Battle Royale in these limited-time Playlists