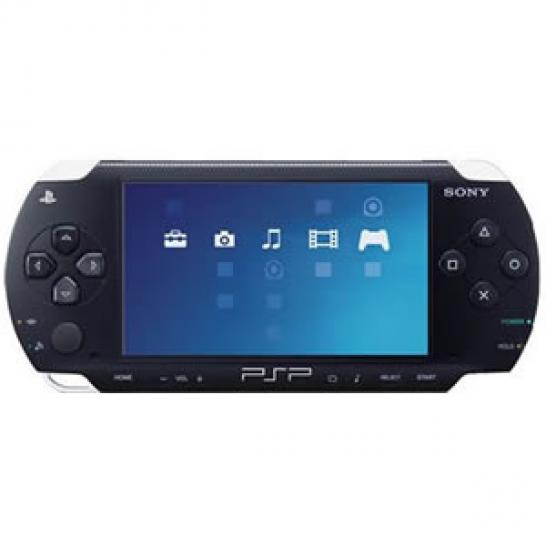 12/12/2022 at 00:01
from Henner Schroeder –
Rich Apple founders, IBM without Pentium and the PSP – that happened on December 12th. Every day, PC Games Hardware takes a look back at the young but eventful history of the computer.

…1980: The founders of Apple Computer invented the “private” computer and reaped the fruits of their labor that day: on December 12, 1980, the young company went public. The IPO becomes a great success, the shares are sold within minutes; In addition to the three founders Steve Jobs, Steve Wozniak and Mike Markkula, around 40 other Apple employees will become millionaires in one fell swoop thanks to their stock options.

…1994: In a press release on December 12, 1994, the world’s largest computer manufacturer, IBM, announced that it would no longer deliver PCs with a Pentium processor with immediate effect. In October it became known that the new Intel chip has a bug in its floating point unit (FPU) that can lead to calculation errors. Intel tries to downplay the importance of this Pentium bug, saying it doesn’t occur in everyday life – but according to IBM, it’s not unlikely to stumble over the calculation error with an ordinary spreadsheet. A few days later, IBM’s decision will persuade Intel to recall all Pentium processors that have been delivered.

…2004: In Japan, Sony launches the Playstation Portable (PSP). The handheld console goes head-to-head against Nintendo’s recently released DS. The more expensive PSP has higher performance above all: the MIPS CPU runs at up to 333 MHz, the 32 MiByte RAM is supported by 4 MiByte embedded DRAM, half of which acts as graphics memory for the 166 MHz GPU. The PSP also serves as a media player and enables access to the Internet via WLAN. The media for the games are Universal Media Discs (UMDs), which are initially also available with films – but the medium did not catch on, the later new edition PSP Go dispensed with the UMD slot.