More responsive than ever? Sci-Fi RTS Stormgate with unusual technology 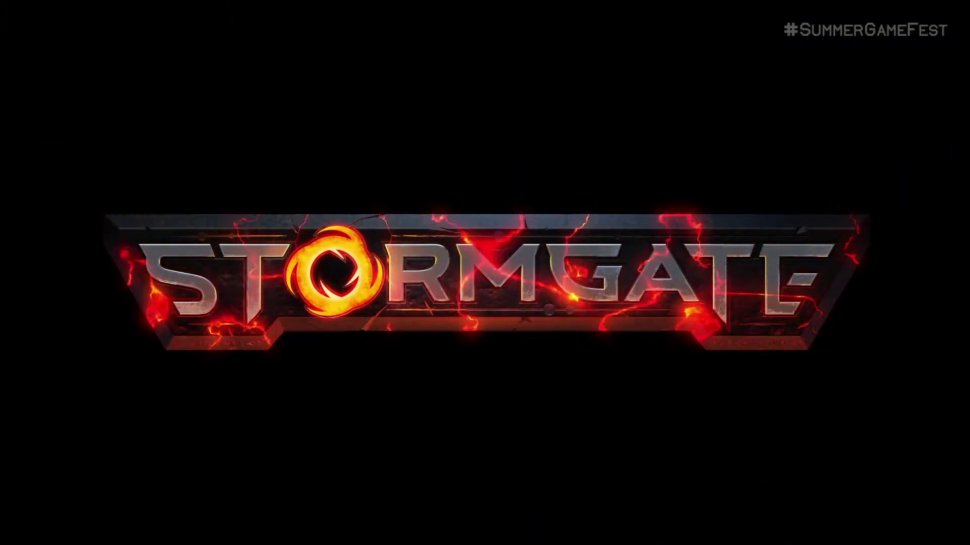 12/11/2022 at 5:00 p.m
from Julius Bald –
The developers of the real-time strategy game Stormgate have announced that a technology will be used that is otherwise only known from competitive brawl games. The so-called SnowPlay engine is extended by rollback to make it more responsive.

Stormgate from the Frost Giant Studios developer studio is one of the most anticipated real-time strategy games. It’s been a few months since the title was officially announced and now the developers are back with more information. Specifically, it’s all about the technology behind the game, which is quite interesting. This is how the SnowPlay engine is used, which is said to be designed primarily for real-time strategy games.

Stormgate: That’s why the rollback technique is so interesting

There is the special feature that the developers rely on the so-called rollback technology, which is supposed to make the game more responsive. “Rollback allows us to reduce the lag that a player experiences when playing over the internet,” explains James Anhalt of Frost Giant Studios. “Rollback allows us to simulate the game even when there is no input from the player. And if we get input later, we can roll back to the moment the input was given and then very quickly simulate forward to catch up .”

See also  Upload a YouTube video: This is how it works step by step

This should make Stormgate the most responsive real-time strategy game Anhalt has ever worked on. It should be said that the Chief Architect has already gained experience with Diablo 2, Warcraft 3 and even Starcraft 2. Rollback technology has been used in numerous brawling games and is firmly entrenched there to enable competitive play over the Internet.