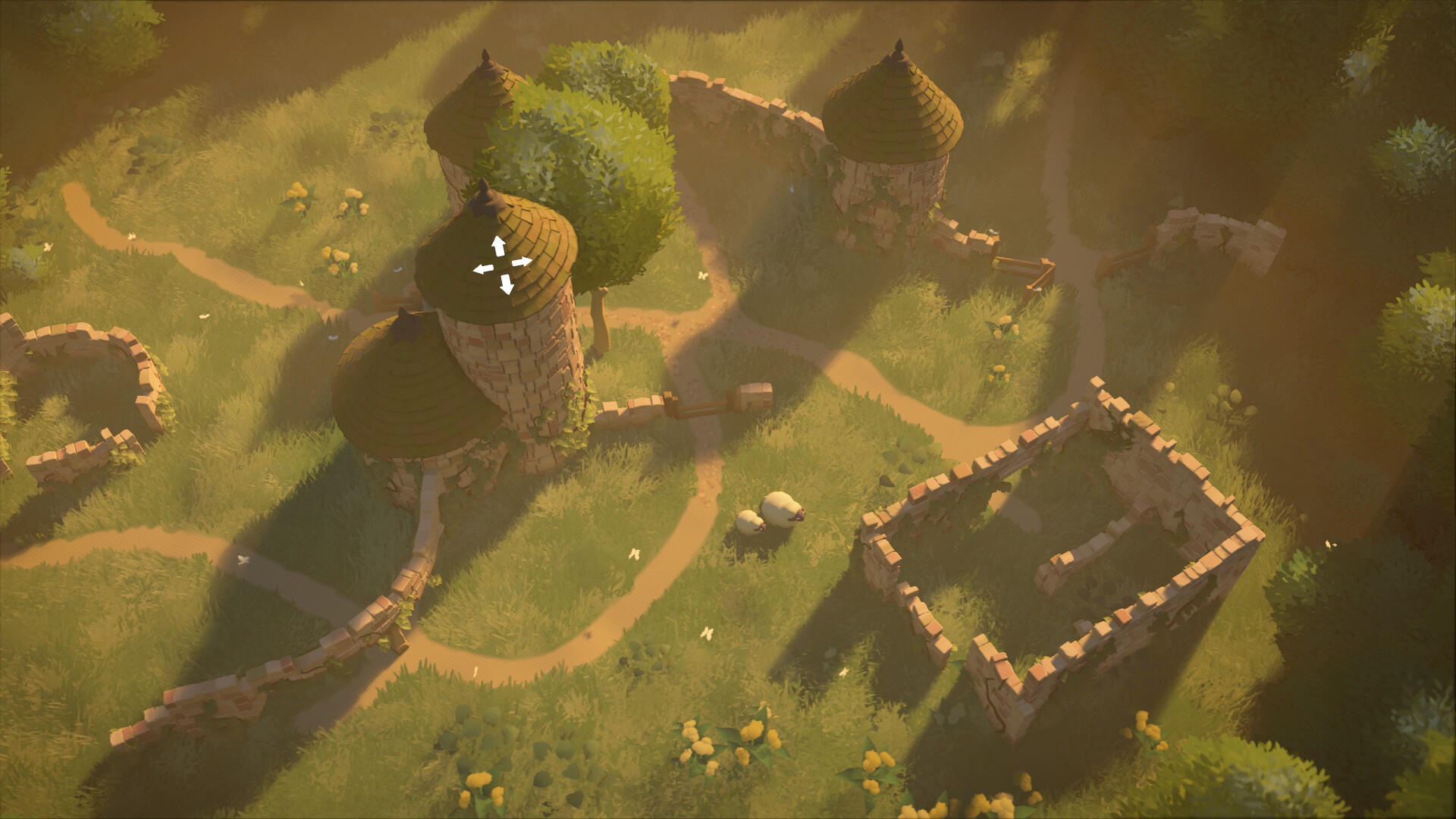 December 11, 2022 at 6:30 p.m
from Sarah Petzold –
Tiny Glade, a small but fine sandbox building simulation, is already thrilling the gaming community shortly before its release on Steam. The title not only looks pretty, but also promises a lot of relaxed building without stressful gameplay mechanics.

The Game Awards 2022 once again offered space for various new announcements and gameplay reveals. While titles like Death Stranding 2 or Cyberpunk 2077 could claim a lot of attention, there were also a few smaller games, including at least one real highlight. We’re talking about Tiny Glade, a sandbox building sim reminiscent of townscapers.

Tiny Glade bills itself as a “small, chilled game” centered around “castle doodling”. There are no management mechanics or combat, instead players indulge their own creativity and build their own castle according to their wishes in a cozy setting. A first trailer for the indie title shows what it looks like:

What makes Tiny Glade special is the combination of beautiful art style and the way you place the individual components of the castle. The control works almost exclusively with the mouse: As with a pencil or a paintbrush, players draw up castle walls, fortifications or sandy trails. The game does not set any limits: Structures can be created in any shape, size and extent.

The developers have answered various questions about their game in an FAQ and promised, among other things, the release of a demo. There is currently no concrete release date for Tiny Glade, but a corresponding announcement will probably follow soon. According to the developers, the price for Tiny Glade is expected to be between 10 and 20 US dollars, and a Linux version and Steam Deck support are also planned.