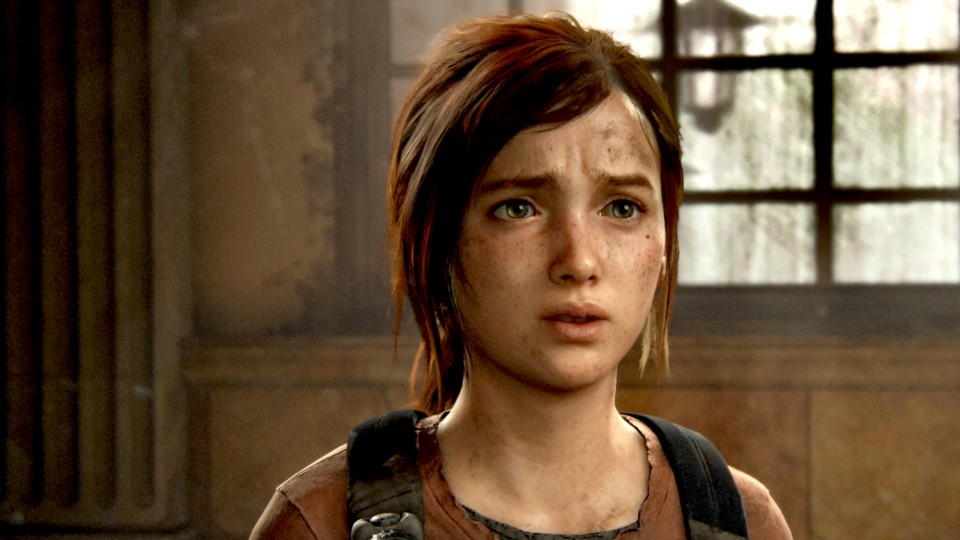 What happens when an AI continues to write the story of The Last of Us Part 2? The answer could unsettle large parts of the population: in no time at all, the actually very serious material will become a telenovela with extremely curious story twists that you certainly didn’t see coming. It all makes sense to a certain extent, but at some point, very suddenly, it becomes very amusing.

The Last of Us Part 3: Fan lets AI continue writing the story and this is the result

The experiment: A The Last of Us fan challenges an AI to continue the story of The Last of Us. There are two requirements for this: The story should start right after the end of The Lastg of Us Part 2 and the Fireflies have to remain the antagonists.

The result sounds pretty exciting at first and the story makes sense. However, the illusion that this could actually be the real continuation of the story only works up to the dialogues. It quickly becomes very cheesy and is reminiscent of telenovelas in the format of Gute Zeiten, Schlechte Zeiten.

The best story twist then really surprises us. It doesn’t really want to fit and doesn’t seem very convincing when Abby sacrifices her life for Ellie – and above all apologizes to her for everything. But it gets really hairy and funny when she suddenly confesses her love for her.

Here we move then finally at fan fiction level and the only thing missing is that the two suddenly kiss. The rest of the story then trickles down to its end in reasonably good order, but this part certainly provides general amusement, not just in the comments.

Is a TLOU 3 coming? That’s not decided yet. A multiplayer offshoot is definitely in development, and a sequel would also be conceivable. By the way, the Abby actress wouldn’t be averse to doing part 3:

The Last of Us Part 3 with Abby again?

Actress Laura Bailey would be thrilled

In case you want to relive the original story: The HBO series is coming soon! 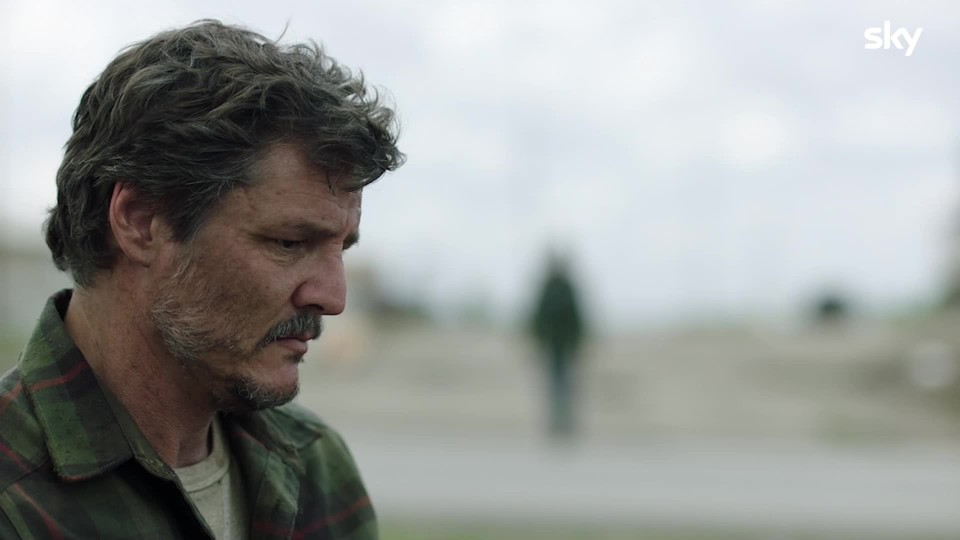 
The Last of Us series: New trailer shows a bloater and more from Ellie, Joel and Co.

There are some rumors surrounding The Last of Us Part 3, but Naughty Dog recently said it was not in development. And that, although the story for part 3 is said to have already been roughly written.

What do you think of the AI’s ideas for The Last of Us Part 3? Which part made you laugh?