God of War Ragnarök: You may not have noticed this useful healing mechanic 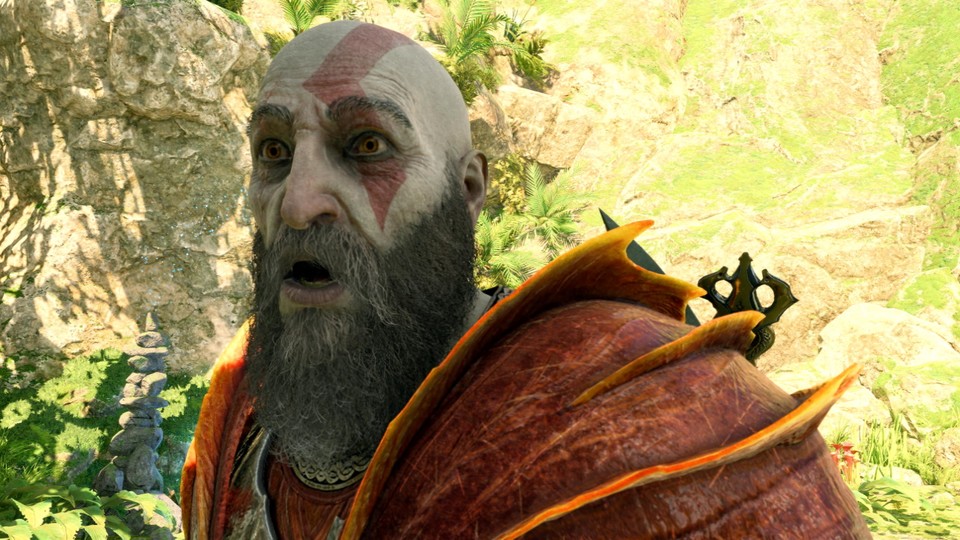 Even Kratos is amazed, but with this extensive game you can sometimes miss something.

In God of War Ragnarok There are so many small details and mechanics that sometimes you don’t even know where to look and what to pay attention to while playing. It can happen that you miss a mechanic. At least that’s how it felt for a Reddit user who only noticed after 35 hours that it’s relatively easy to heal after a fight. So that you don’t miss the feature, we’ll tell you how it works.

This is how you get healed after the fight

If you want to make Kratos fit again after hits, you need green glowing items for it. With glowing red items you fill up his Spartan Rage again in order to be able to really freak out in battle. So after a fight that has taken a lot out of you, you have to find new healing first. But there is another possibility.

As heisenberg_82_WW admits on Reddit, the user only discovered this after 35 hours, so probably towards the end of the game:

If you are low on health or Spartan Rage after a big fight, go to a Mystic Gate. Whenever you activate a gate, your health and Spartan gauge will refill. It took me about 35 hours on my first run until I noticed that.

Apparently the user is not alone with his late discovery. For example, Baciu14 reveals:

The gates actually serve to beam us from one place to another, but they have another useful feature.

I wish there were more portals on the map.

Other Reddit users reveal in the comments that they also noticed the mechanic late, while others agree that it helped them, for example with some of the berserkers.

In this video you can see how the nine worlds came about: 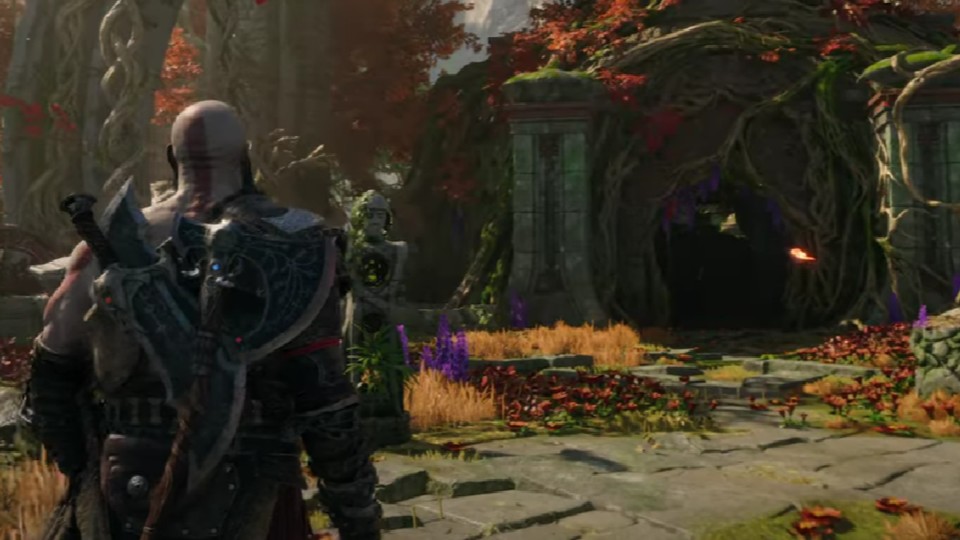 By the way, if you need additional help with optional bosses, there is a handy accessibility setting for them that makes the fights easier for you.

And if you’re looking for strategies for the slayer battles, you’ll find them here. Or are you interested in a cool detail in the game. You can find that here.

How about you: Did you know that you are healed at the portals and did you use that during your run?