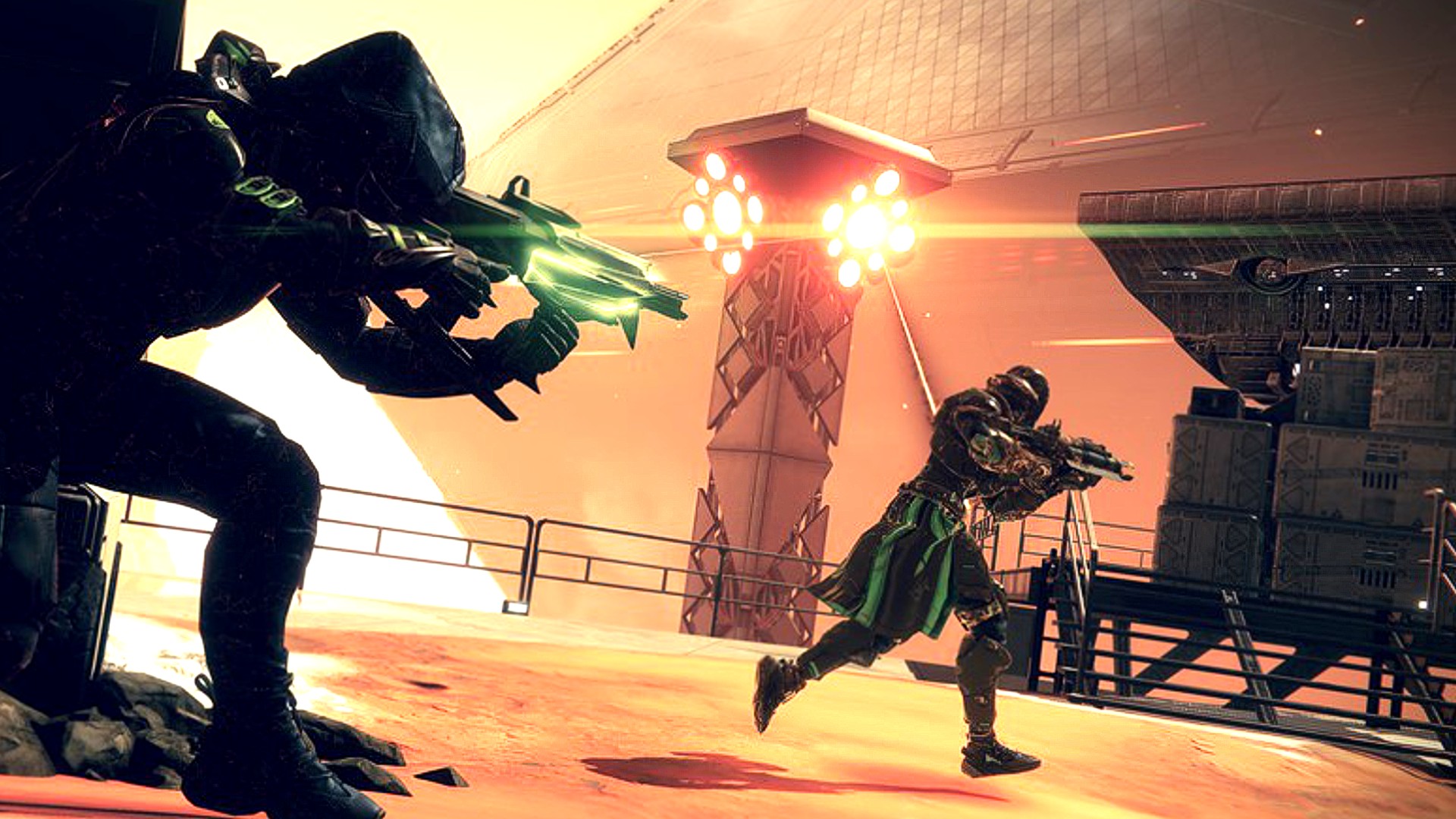 destiny 2 has the gameplay a seasonal activity out season 19 made harder. On reddit, players praise this change. It is even suspected that there are further tests to completely abolish the power level. MeinMMO tells you what has specifically changed and what idea might be behind it.

What change from Season 19 are players excited about right now? So far, most activities in Destiny 2 can be divided into two categories.

But Season 19 has introduced a succinct change to this system. If you’re currently playing the Heist Battlegrounds seasonal activity, you’ll automatically be 5 power levels below the activity requirement there as well. That goes down really well in the community.

This time, instead of nerfing builds or weapons, Destiny 2 simply upped the overall seasonal challenge in difficulty. Minus 5 power levels may not sound like a lot, but they are apparently sufficient to keep activities crisp over the long term. Combined with champions and the multitude of enemies, the seasonal activity always feels challenging.

how was it before In Season 18 it didn’t matter if you had standard blue gear or a painstakingly unlocked and then crafted endgame weapon and a perfect gear build. It just wasn’t important and a lot of players didn’t bother to do it.

Now reported the player Lankygit in Destiny 2 reddit However, starting this Season 19, going after the enemies with a random pulse rifle feels weak. However, his painstakingly crafted Pein von Merain pulse rifle from the King’s Fall raid does the job flawlessly and noticeably better.

“It’s great to now feel that my best weapons are worth using and not just a shiny trinket to check out on light.gg.

Now it’s much more of a challenge that also forces players to actively engage in buildcrafting and strategic play.

Not only that, this small change could also be another clue as to what Bungie might have planned in Lightfall. Power level has become increasingly irrelevant in Destiny 2 as more and more activities remove it.

What does the future hold? In August, MeinMMO reported after a leak that the annoying power level grind might soon no longer be necessary. then shared Liz from the Destiny Leaks Twitter channel with that Bungie is said to be already working on it.

Now, the small power level change to Season 19’s Seasonal Activity could reinforce that claim even further. Bungie is said to be planning to replace the loot shooter’s old power level system with something more universal:

If true, it could change the whole structure of Destiny 2’s progression with the release of the new Lightfall DLC.

Destiny 2: Leak indicates loss of power level – is already being celebrated by players

See also  Streamer wins 100,000 euros in the casino – reaps Shitstorm because he thanks God

The loot shooter has already arrived at a “sweet spot” where gameplay is tough but not brutally restrictive. On reddit, some players have even suggested adding this small power level adjustment to the strike playlist, as the player Gandarii notes.

I hope Bungie will hear the positive feedback on the Season of the Seraph playlist and not only make the -5 power levels a regular part of the seasonal playlists, but also experiment with -10 and maybe -20 in different activities. -10 might be a good option for a harder strike playlist, while -20 might be something to consider for exotic missions or lost sector domination.

Eventually we could get to a point where power levels can be eliminated from the game entirely and we’re just left with 6 different difficulty levels (0, 5, 10, 15, 20, 25).

Have you already noticed this change? Would you like to see the new Lightfall DLC come to this? Let us know what you think of it in the comments.

Or are you one of the players who are done with Destiny 2 as one YouTuber recently prophesied:

Destiny 2 has its lowest player counts ever, and one YouTuber says it’s just the beginning