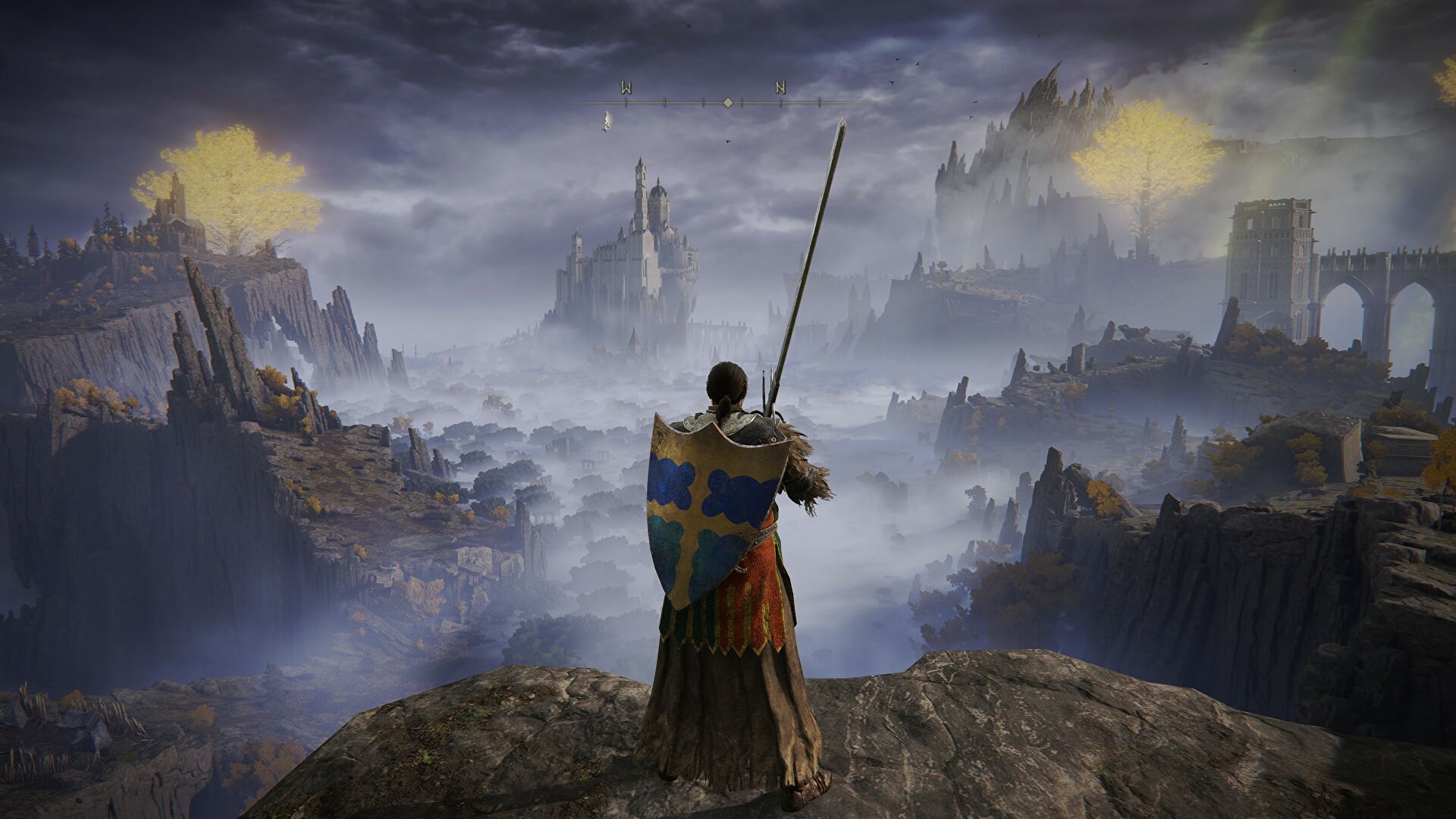 Last week Elden Ring added PvP colosseums, which are a fine place to spend your time while waiting for From Software to make more sad demons for you to kill. Director Hidetaka Miyazaki has confirmed that more updates are on the way, using his Game Awards victory speech to announce that they’re working on “several more things” for Elden Ring. He also mentioned he plans to “create even more interesting games”, if a triumph like Elden Ring still isn’t good enough for you.

Here’s his full speech, given after Elden Ring won game of the year.

The moment you’ve all been waiting for, Game of The Year! A massive congratulations to @ELDENRING for their big win! @fromsoftware_pr #TheGameAwards pic.twitter.com/3042IRMEcm


He also thanked George RR Martin for contributing “his great myth” to the game, by which he presumably means Ring’s lore, rather than the prestige attached to having the Game Of Thrones guy involved regardless of how detectable or significant his input was.

If you’re wondering who that kid looks uncomfortable in the background is, so what everyone else. He’s a stage invader who nobody stopped, with the clip above cutting out before he grabbed the mic and said some nonsense just for the sake of it. polygon interviewed himif you’re interested.

Back on Elden Ring – what do you want to see added? I’m a heathen who’d really like some kind of optional diary system for quests. I can understand the appeal of opaque mysteries and inscrutable NPC quest chains, but why not let people like me scrute them anyway. You could keep the guidance vague but clear, perhaps just as an alert that tells you there’s something in an area that’s worth your attention. Without help of that sort I wound up mostly just ignoring people.